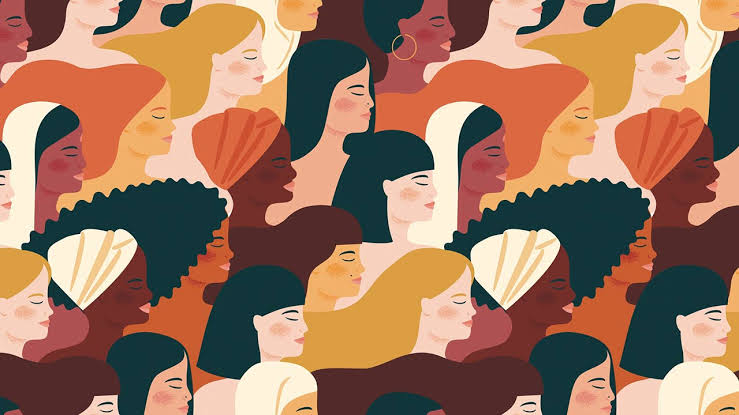 Capitalism leaves no stone unturned in its efforts to knead society to fit its ulterior motives. Despite our best efforts, capitalism finds loopholes to penetrate our lives. Its biggest trump card is the ingenious ability to mask its motives under a finely polished layer of faux philanthropy.

Is there a connection between capitalism and fake empowerment? The answer is a definite yes. Montaigne starts his essay ‘On liars’ by explaining first about imagination and memory because of the unavoidable connection between the two. Similarly, one cannot ignore the way materialism influences ideas of empowerment to fit its profit-driven agendas.

The burgeoning popularity of social media has had its own set of advantages and disadvantages. We are a generation that prioritizes political correctness to a great extent, and pride ourselves on being progressive and flexible in our convictions and beliefs. This progressive mind frame has seeped into several brands and companies’ marketing departments aiming to capitalize on these ideologies in order to reap better profits for their products. Empowerment is reduced to a mere role as part of a  corporation’s whitewashing strategy, hoping to feed off the treasure trove of empowerment and upliftment.

Empowerment, an essentially positive term that gained prominence following the United Nations’ Third World Conference on Women in 1985, has gone through a series of changes. In recent years, it has begun to stray away from the core ideology on which it was grounded. It is quite disheartening to see prominent brands using empowerment as a marketing tactic, discrediting the term in the process.

An example that throws light on this paradox is the prominent brand, Proctor and Gamble aka P&G. It is impossible to find a household that doesn’t have at least one item from the vast P&G product spectrum. Like most other brands, whose political responsibility and ethical consciousness were awakened by the changing times, P&G claims to uphold the values of female empowerment and emancipation. However, a closer look displays P&G’s underlying contradicting morals. A good majority of the company’s revenue is used to fund the US Republican party, which is quite infamous for its anti-choice ideologies, and therefore conflicting with P&G’s supposed value for female empowerment.

Victoria’s Secret, and their skewed ideals of gender equality and empowerment, further emphasize how feminism gets entangled in meaningless theatrics creatively staged by companies driven by profit motives. In the month of May, Victoria’s Secret posted on their Instagram page for AAPI (Asian Americans and Pacific Islanders)  Heritage month. The caption of the Instagram post read, “In celebration of AAPI Heritage Month, we’re spotlighting the women in the community who make us better, and the important traditions they preserve and pass onto future generations. When we asked Creative Director Angela Antonio what this month means to her, she beamed, “It’s a mix of cultures, it’s a melting pot, it’s a potluck. And at the end of the day, it’s an invitation for others to experience our world.” We’re honored to have Angela’s voice and so many others at our table and to celebrate their meaningful contributions to our company.``

On the surface, the message is uplifting and reassuring. The question here is whether this uplifting Instagram caption shakes hands with the realities of the AAPI community. Perhaps, if Victoria’s Secret channeled its goodwill and ethical prowess displayed in the Instagram caption to actually improve the conditions of its Asia-based workforce, we could have given it some credit. The lack of action only proves the faux-feminist element lurking behind its surface ‘goodness’. Not to mention the 13 months it took Victoria’s Secret to pay the Thai garment workers their unpaid wages and severance after the abrupt closure of the Thailand factory in 2021. So much for empowerment and upliftment.

It might be prudent to take a deeper look and question whether the so-called feats of empowerment actually benefit those in need, or if they are mere captions for companies’ social media handles that present an illusion that’s rarely connected to reality.