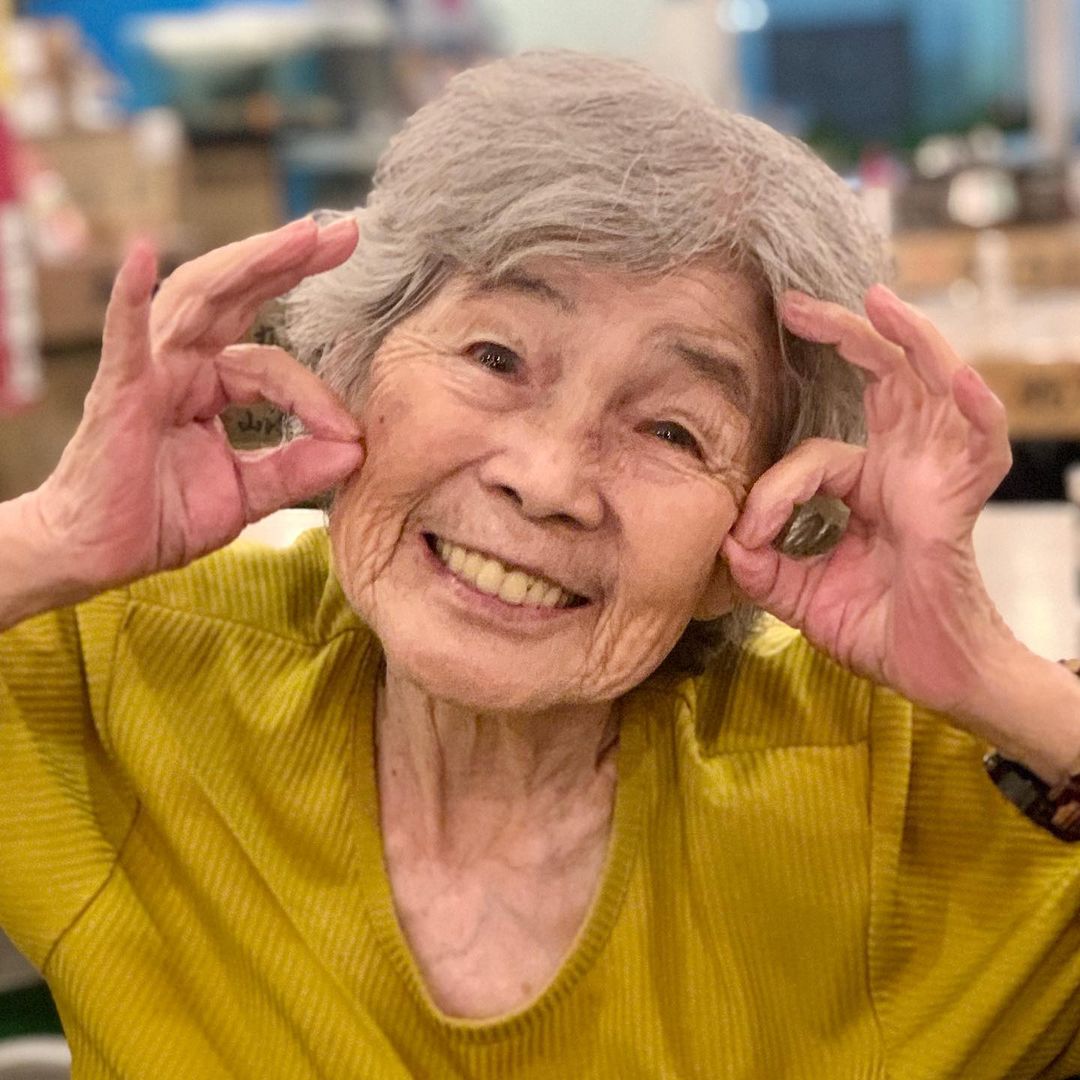 Marketing today has taken a sharp turn wherein brands and companies are approaching social media sites and people who have an “influence” over other people to promote their product or brand. Earlier, when celebrities, whether actors, politicians, or artists, did the work of advertising, now influencers with high follower turnout and sound knowledge of social media algorithms drive people across the globe to buy or invest in products that even they never use. People with an online presence are the godfather of consumer product marketing.

These people are simply trying to do whatever earns them bread, but the thing is that the users have a growing belief in such propaganda and are willing to trust anything which will make their life better. The millennial generation is basically swayed because they think that everybody is living a better life than them, and they are miserable.

Though, it is worth noting that there are unconventional influencers out there who are whirling the wind in a new direction and taking over the world by candid and “unapproved” ethics of moral and social life.

Digital Media as a bloodhound:

The influencers who are breaking the walls of monotony by coming out of their shells to inspire a community destined to be inspired by those doing the same things they desire to do at some point in their lives. What can go wrong with taking inspiration outside the realms of our subconscious?

Ideally, this was not how our ‘ancestors’ advised us to live our lives, but times change. Our elders wanted us to learn by doing and redoing but the fact is life is too short to try everything yourself. So, the next best thing to do is observe and learn from others’ experiences and life. There’s so much out there in the open to pay attention to, things which are often left unnoticed. And, merely observance will yield unending experiences. With every generation, people generate and regenerate through the tides they sail through. These unconventional and unorthodox influencers lead as an example. These are the lives that go undocumented until a biopic or biography is accounted on their name. Social media provides a space for these changemakers to inspire as well as gain recognition. After all, Mahatma Gandhi once said, “Be the change you want to see in the world.”

If we find influence across generations, it will indeed lead to a better world. Who says that only teenagers are the damsels in distress? Imagine being an 80-year-old with the heart of a photographer who needs to come out to the world. Kimiko Nishimito is an 89-year-old influencer putting herself out there with her unorthodox photography skills. Now, who does she intend to inspire? An 80-year-old peer or some 18-year-old hiding behind a heap of fear and inferiority complex? Well, this level of influence goes beyond generations, boundaries, and mere prejudices.

Another one, @dinneranddance is a 57-year-old fruit seller from London and a streetwear enthusiast. He’s a father of three and nothing less than a celebrity. Once upon a time when he was just outselling veggies, he caught the eye of a well-known photographer Ben Awin who captures the city’s well-dressed youth. Imagine being ‘dope’ and catching the attention of a youth photographer (when you are middle-aged), all while selling fruits and veggies.

India’s macaron queen Pooja Dhingra has brought a whole new flavor of westernized desserts in India with India’s first macaron bakery. She has also successfully published three books which are Nourish, Energize, Indulge; Big book of treats; and Can’t Believe it’s eggless. She dared to bring a culture home about which very few in India even knew about.

The most important prejudice that these influencers break is that one does not need to be pretty or have an hourglass figure to market and attract consumers. They just need to be candid and real. And surprisingly, one does not even need to be a human to influence a bunch of followers. Ever heard of smudge? She is a cat and she has her own Instagram account. She markets her own merchandise to her followers.

The drive and kick that these virtual role models get by breaking the stereotypes in which we grow up is simply “free will.” Ask the meaning of freedom from a pigeon who has been trapped in a cage and lingers on the night sky in the hope of flying high. Just mere acceptance of our dreams buried deep inside in fear of ridicule is freedom only free souls can feel.

The subtle art of not giving a thought to what people will say is the least accomplished and more-cliched. Human identity does not demand singular confinement and confining them within the walls of what society accepts as right or wrong is a waste of a perfect life. And after all, YOLO. The influencers out there will make you understand the meaning of YOLO, i.e., You only live once. More importantly, they just remind us that life is not as complicated as we think it to be. Sometimes, not thinking too much and just going with the flow is far better than analyzing every step. The simple formula to keep the fun alive is to just sit back and relax on days when the situation becomes overwhelming.

Distinguishing between what to accept and what to reject still lies in individual belief. In the end, human reason prevails all judgments and prejudices. Never buy what is trending and never reject what compels the heart. Influencers are becoming as important as social media itself, and the vulnerabilities they project should be overrated.