What is Citizen Journalism. 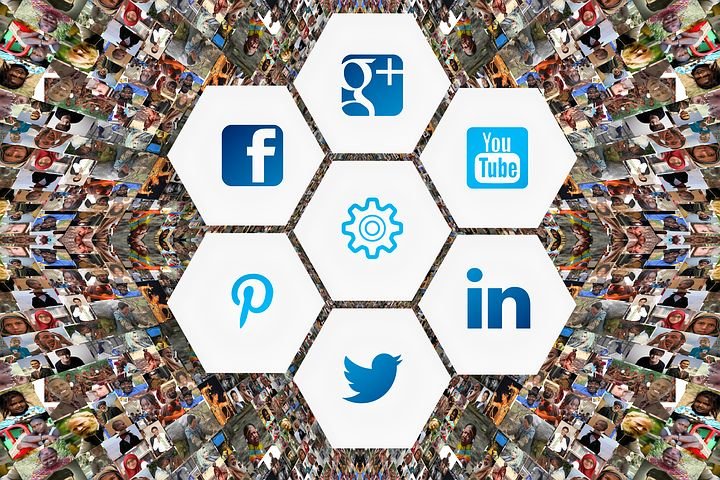 Citizen journalism can be stated as journalism done by common citizens by the help of the Internet and social media. Citizen journalism started its footsteps in early 2010s as people learned to use the internet for connecting with each other, therefore it is a new type of journalism different from traditional ways. A citizen journalist is a person who understands a story, looks at the facts and elaborates their point of view to spread the news. In modern terms these people are stated as 'netizens'.

It helps people to not only know about current situations worldwide but also lets people predict the future, understand other points of views, spread knowledge, understand cultures and heritages etc. By the source of the new type of journalism, there is a need amongst the new generation to be updated. Studies have shown that, since citizen journalism has taken place, the youth is attracted towards it, they have their opinions and post, protest, accept, challenge without any fear.

The best examples would be, protest of "Justice for George Floyd'' which took a revolutionary turn of protesting "Black Lives Matter" because even during pandemic, people from all over the world protested and stood by the protest through internet by posting their opinions, facts, stories, protest contents, live videos, pictures, interviews etc. This is termed as crowdsourcing which is a crucial part of citizen journalism. Another example would be Great Thunberg. An 18 year old protested to save the environment, which caused havoc in young minds and protests happened worldwide. If anything that benefits this type of journalism is the speed that it spreads with.

Now-a-days, the news and facts are discussed and shown more transparently and faster before the mainstream media. One of the major drawbacks is chaos. Because of floods of different opinions some facts are misled or are used as religious, political or unethical propogandas.

Which gives rise to online conflicts for example, tiktok vs youtube. As this platform is open and drastically growing, there is a need for balance in mainstream media and information that spreads online, so that the correct information spreads smoothly and rapidly without chaos.

Citizen journalism has absence of research into audiences and absence of detailed reports.

Amateur media producers have little or no training or professional qualifications as journalists, they write and report as citizens, as members of the society, as activists, or as fans also based on their limited knowledge. And as said ‘A little knowledge that acts is worth more infinitely more than much knowledge that is idle.

Not everyone’s wants to be a journalist and those who do we have to go and find and encourage them to be one.

Older generations prefer to start their day with newspapers rather than their phones for the real time news as they don’t trust the content on their phones. But on the contrary the younger generations favor the internet as their source of news

Now citizens are the ones to tell the story now but both sides of the stories are required that is provided to us through traditional journalism than citizen journalism.

Citizen journalism doesn’t have a set of rules so not every story is verified even though it’s a great story. But rather traditional journalism has a great set of rules and ethics which are very crucial in some cases. Such as the most escalating problem in our country that is the rape culture. In which there are many laws that prohibit disclosing all the details.

In addition, with the growing problem of fake news on social media platforms such as WhatsApp, Facebook and Twitter etc. which leads to the misinterpretations of the reports.