Why today's youth are more depressed than ever? 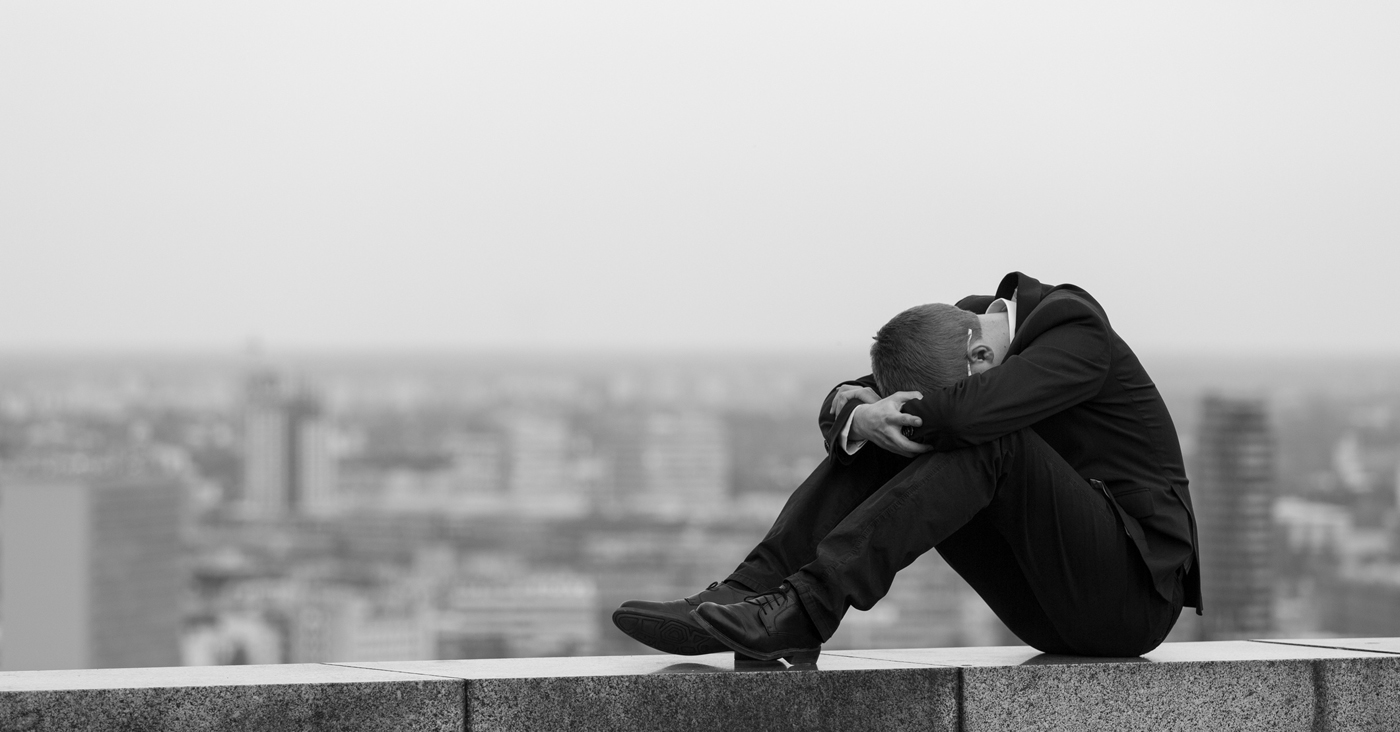 We have witnessed that today’s teens have more depression and anxieties than ever but do you know the reasons behind it? Let’s find out. The number of youth that commits suicide has been increasing every year, everyone is trying to find out the reasons behind the suicide committed by young people and many experts say the reasons may be that today’s young people or teens facing more pressure at school and home, do worry about the financial health of the family, and the main reason would be drugs and use of more alcohol. Let’s see some statics about teens, according to suicide.org, almost 20 percent of all teens experience anxiety and depression before they hit puberty age, according to the statics in every 100 minutes a teen or young person suicide, only 30 percent of teens who have depression or anxiety are being treated, and the third leading cause of death is Suicide for teens between the age of 15 to 24.

Many people have thought that depression is not a disease or any type of disorder, and it is not a serious concern to talk about, but this is all wrong, depression is a serious concern and this mental disorder needs to be treated like we do treatment for our physical diseases. Many teens have serious issues in depression-like- abused and neglected ones are more at risk. After research, it is found that female teens develop depression twice as male teens, teens with a family history of depression or anxiety are more at risk and about 20 to 50 percent of teens are facing depression because of having a family member with depression or some other mental disorder, and those teens who have experienced trauma or disruptions at home, including divorce and deaths of parents.

Why today’s teens are more stressed? Some experts believe that there is more stress today than in the previous generation, and because of the stress, there is depression and mood disorders. So those who are sensitive to it by genes or other reasons are more likely to have symptoms of depression at a difficult early age or adolescence. And in today’s generation or modern lifestyle, there is a lack of communication and family support, only a few do exercise, no free play, mostly busy in smartphones and computers, lack of nature’s therapies. And another reason for today’s depressed and stressed out generation is diets, nowadays teens or young people are more attracted towards junk foods rather than healthy foods, and junk foods are the reason behind increasing toxins in the body and according to research environmental toxins, hectic lifestyle, and other challenges may increase the stress factor to the brain and contribute to depression.

According to the National Institute of Mental Health & Neuroscience (Nimhans), In India, there are 7.3 percent of adolescents (aged 13 to 17) suffering from mental disorders like depression, anxiety, etc. and they need to be treated immediately through medication or counseling by psychologists or psychiatrists. We should never ignore these types of disorders, just because it’s mental, doesn’t mean it will not affect the health, as I mentioned above, mental disorders or diseases have the same or more impact on the body as physical diseases. In my words, social media has a hand in that, as compared to the previous generation, today’s generation is more active on social media and interested in other’s lifestyles, today’s generation spends plenty of time on social media and even forget to eat and drink water and continuously be in one posture can make several types of disorders, mentally as well as physically. Drinking water on time and being hydrated plays an important role for our health, and on the other side, we get easily influenced by social media influencers and want to be like them and want to live their luxurious life, that makes them think that they don’t have a happening life, but that’s not true, and keep this in your mind that everything you see on social media or the internet is not true and never compare your lifestyle to anyone, because everyone has their own journey.

Depression is a serious concern, we should aware of this for ourselves as well as for family and friends. Here are some signs of depression you can track- sadness, low self-esteem, sluggishness (less active), running away from home, don’t give importance to appearance, no more interest in sports or other hobbies, like being alone, problem in studying (falling grades), mostly talked depressed (about suicide), and also physical problems (headaches, appetite problem, sleeping problems). If you or anyone have a sign of depression then immediately get medical help and share it with your close ones. Everyone has a phase, just believe in yourself and think about your family and friends, just improve your routine and do things, you have an interest in, like listening to music, sports, dancing, whatever you love doing, and please do some slight changes in your routine, wake up early and feel nature, do exercise, have a perfect diet and keep yourself busy, be with family and spend quality with them. Time will pass no matter it is good or bad, you just have to believe in yourself and never lose hope.

Teens or younger people are vulnerable because the adolescent brain is impulsive and there is no control over judgment. So the main task is to get teens to talk, like Dr. Preeti Galagali, a paediatrician and convener of Adolescent Health Task Force of Asia Pacific Association, says “ the important thing is to observe child’s behaviour and looking for signs of aggression and change in behaviour. Children need to put on antidepressants so that it elevates their mood and then they are okay to talk freely”