Women and Men Are Not Equal: The Different Roles They Both Play in Society 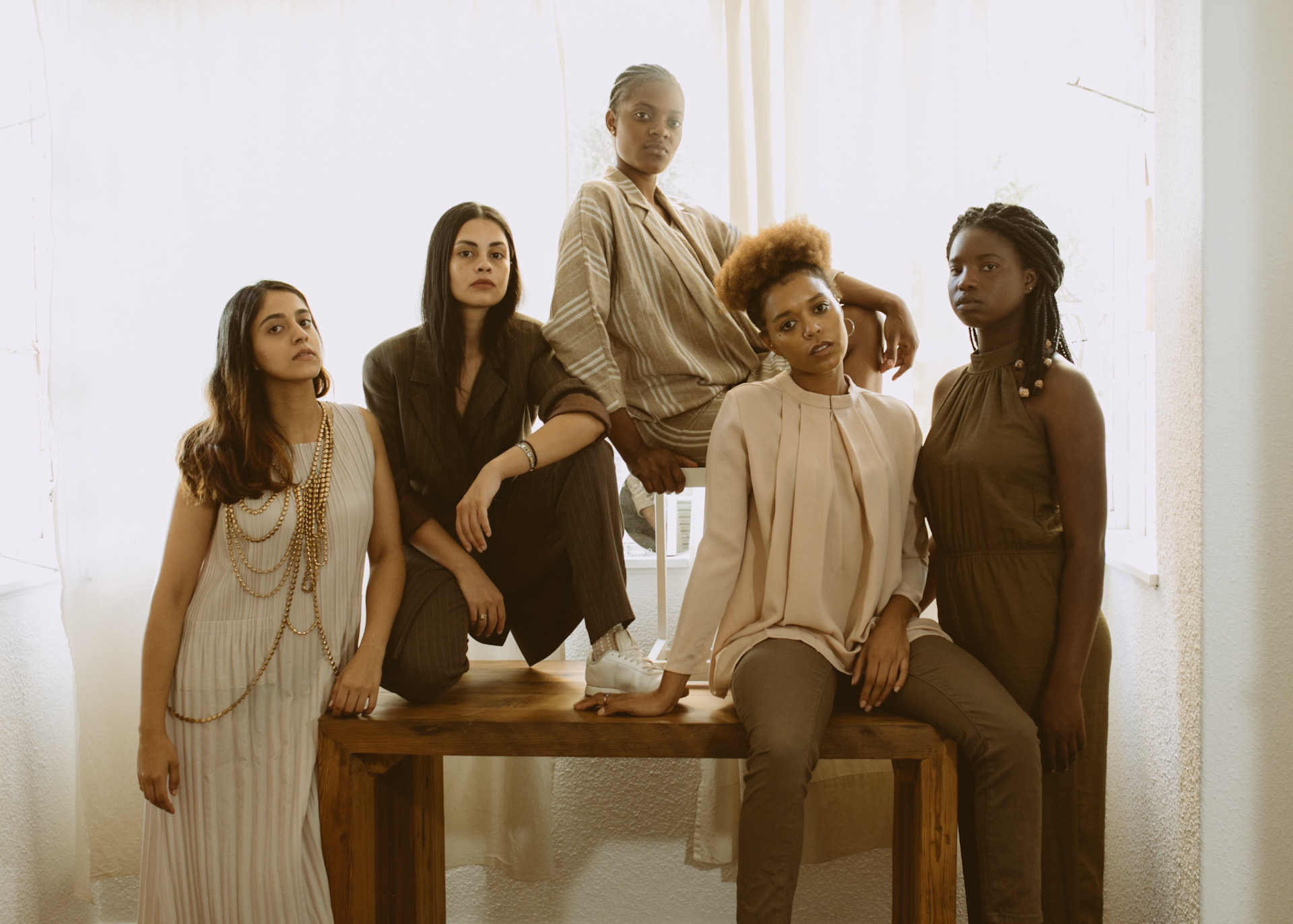 Contemporary society is in the fight for equal rights and opportunities, political participation, power distribution as well as financial independence.

The topic of gender inequality is multilayered, to the point where women and men have different roles assigned to them and as time progresses, these roles tend to shift along with the times. Before colonialism took place in Africa, women played the role of homemakers. They were influential in the education and the instilling of children's social, ethical, and moral values which were part of the cultural standards at the time.

The Khoisan way of life is an example of how men were regarded as the breadwinners.

As women and men, we play different roles, but there are biological disparities between the genders that cannot be overlooked. The University of Rochester Health Encyclopaedia features diagrams depicting a female and male pelvis side by side, with the female pelvis appearing wider than the males. The female pelvis is known to be wider in preparation for a possible vaginal birth. These are many of the physical variations that scientists use to determine whether a skeleton belongs to a male or a female. Taking this into consideration, how is it possible for genders to be equal in all respects if there are physical inequalities between males and females?

With the progression of times women are taking on the traditional roles that were once taken on by men. In Melvin Kranzberg’s article, History of the Organization of Work, he states that there was a demand to hire women for their positions as teachers and administrators at a lower salary. This was a strategy executed under the assumption that men had to be paid enough to support their families. But because times were changing and continued to do so, not all women were wives or were in heterosexual relationships. Some were single mothers or were finacially responsibile int heir household. The evolution of women as breadwinners was taking place and continues to do so. This means that the gap between men and women’s incomes started to raise the issue of equality.

With all this considered, once women and men have the same experiences and are in the same roles they can be defined as peers. Then it is safe to question this so-called spectrum of equality regarding that the provider role, nowadays, can also be assigned to women.