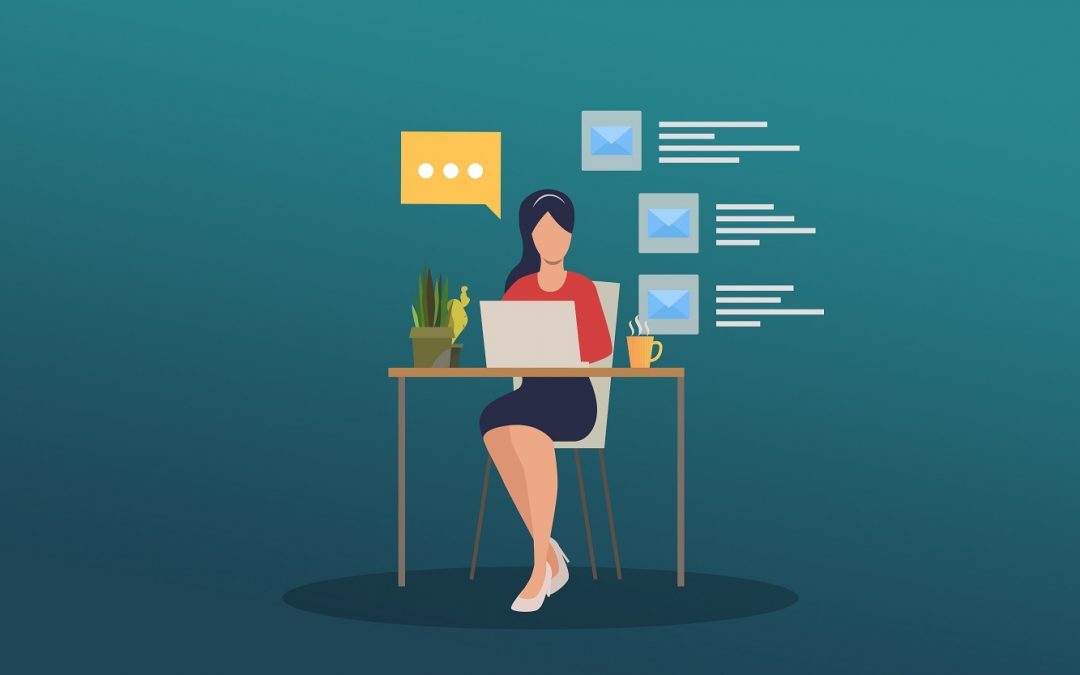 Women are the foundation of society. She is extremely important to the country's economic progress. The country's progress will be stagnated unless women actively participate in many national, social, economic, and political activities. Working women still confront several concerns and obstacles today.Women in India, whether in rural or urban areas, continue to struggle to find their identity in a patriarchal culture where men still have the upper hand. Whether they are engaged in agricultural activities or have been hired in a top managerial position, they must perform their household and professional tasks to the highest standard. Working women's status in India has evolved dramatically over the years, yet their vulnerability has remained constant. Even though we are in the twenty-first century, women still face the same challenges that they had decades ago. Gender bias, unequal pay, security, mental and physical harassment, a lack of adequate family assistance, and insufficient maternity leave are all key difficulties and obstacles that working women today confront.Women are now actively participating in all male-dominated areas, such as sports, medicine, law, the military, academia, politics, banking, and top-level corporate roles. Furthermore, working women in India face far greater difficulties than their counterparts in other regions of the world.

In India, men are still regarded as the family's principal winner and head. The societal assumption of male superiority generates several barriers for women in the job. To go to the top, women learn that they must outperform their male equivalents. Working in such situations puts women under far more stress than men.For Indian women, gender bias begins at a young age. Accepting that women can work shoulder-to-shoulder with men is difficult. In India, male domination is favored in all major, significant, and difficult activities, whereas women are regarded as weak and only capable of coping with lower work pressure. In terms of recruiting, pay negotiations, and promotions, Indian women's potential and qualities have long been overlooked.

Maintaining a balance between job and family life is extremely difficult for Indian working women. She is responsible for meeting all of the family's expectations, particularly those of the children. In India, women's career and professional goals are still regarded as secondary. There is a dearth of emotional and moral support for working women in the majority of families. At the same time, there are also plenty of formal requirements and deadlines that women must meet to maintain their jobs.

Working women are extremely pressured in their day-to-day lives as a result of their multiple duties, which require them to be excellent in all responsibilities.If Indian working women intend to gain independence and success in their life, they must find the right balance between their families and their careers. Women become agitated as a result of the stress. They strive to boost their working capacity for their jobs, which causes them to be sleep-deprived. As no one is around to assist and support them, they eventually become frustrated and powerless. They may feel isolated at times, and as a result, they may have a variety of emotional and psychological issues. Insomnia and depression are two of the most common mental illnesses among Indian working women. They have a severe shortage of personnel space.

Working women in India also feel uncomfortable in their jobs. In many circumstances, female subordinates are requested for sexual favors from their male bosses in exchange for promotions and advancement. The manlySuperiors demonstrate that they have shown kindness or a special favor that should be repaid with thankfulnessfrom femalescolleagues and superiors believe they can take advantage of their female co-workers and subordinates in any way they see fit.

Even in the twenty-first century, working women in India confront significant hurdles and social opposition. Working women in cities are more vulnerable than working women in rural regions since they contribute a big percentage of the family income, which might be conflicted by male ego. Working women in urban areas face more violence than their rural peers, which may be due to their being economically active and relatively better informed about their rights, which threaten male dominance on the one hand and may result in better reporting of domestic violence on the other, though it is extremely difficult to separate the independent contribution of these factors. Our society is in a transformation process; on the one hand, there is a desire for working women in the homes; on the other hand, husbands believe that to match their social standing, they need an educated working wife; as a result, they only look for brides who are highly educated and have already started working; on the other hand, they want their wives to efficiently carry out their household responsibilities without sharing their responsibility.

Challenges exist and will continue to exist in the future; it is critical to seek answers. “Because there is an endless sea of possibilities, women should dream big.