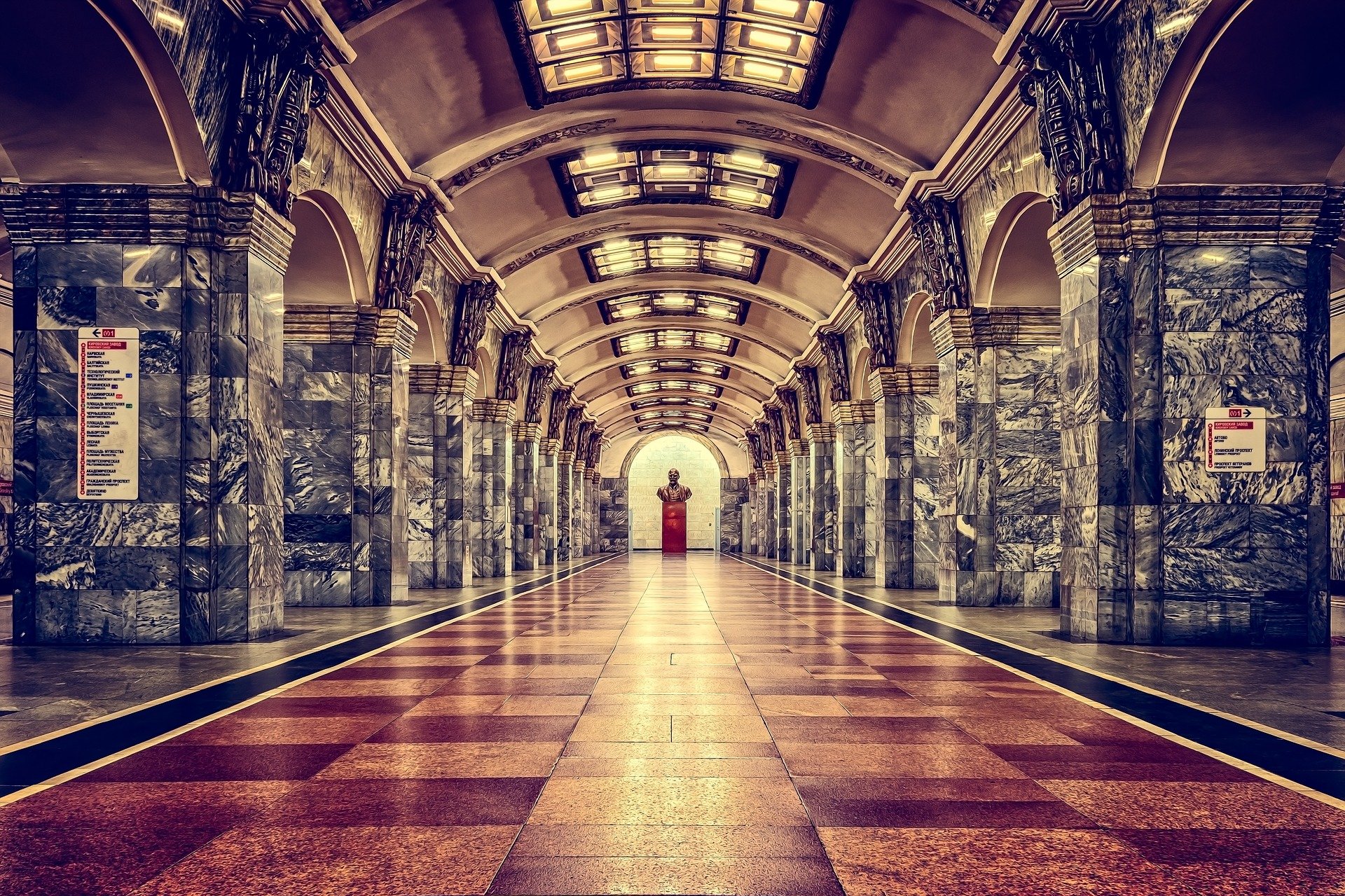 My experience of studying at a British university had met my expectations. Several hours of classes matched with a couple more studying, sports here and there and a lot of parties. The relationship with lecturers was relaxed and open: first name terms, exceptional support, and fluid communication that extended past the end of the lesson or the semester. However, from the perspective of a typical student, was I still impassioned by my subject? Not particularly. Was I more enthralled by my social life and sport? Was I ready to be 2:1 and done? Yes.

By the time year abroad came around, I was more than ready for a change. It was what incentivised me to choose my degree. In my eyes, it was a gap year with the necessary level of focus that I required for me to enjoy and find purpose in it. It was going to be atypical, not just to France or Germany like where many of my friends had chosen to study and my destination had more originality and structure than a gap year in Thailand or another Southeast Asian hotspot held. I was going to Russia, the crossing between east and west, an intriguing nation, separated for years by an Iron Curtain: the Arctic, Asia, forest, and metropolis. As far as year-abroad go, Russia was pretty out there.

I had decided to study in Saint Petersburg, Russia’s outlook on Europe. A city inherently Russian but western in its Baroque and neoclassical architecture: the Venice of the North. The city provided a hub of familiarity with Starbucks, an underground and was only a thousand miles from home (in comparison to other options which were up to three thousand miles from London). Furthermore, the university faculty that I would be based in was not languages but international studies and politics. The staff had taught in English speaking nations and were very experienced in engaging with British students. It felt like the best of both worlds.

My experience in Saint Petersburg or ‘Piter’ as it was affectionately nicknamed, was everything I had wanted it to be. I studied but I also lived. A favourable exchange rate saw my student life become somewhat more luxurious: dining in the best restaurants, a lavish apartment, weekend spa and ski trips or away to Moscow. My Russian, of course, improved but it was the experience of living abroad that I found more enriching. University life felt quite minimal in comparison to the distractions of the city.

However, this was set to change very quickly. On the 24th of February, after only six months of living in Russia, President Putin sent Russian forces to Ukraine. Only five days since I had told my parents on their arrival on holiday in Piter that this would not be an eventuality, my housemate and I were cowered over a laptop at 4 am trying to decipher what the President was saying.

Shortly afterwards, a strong suggestion was made by the firstly the universities and then the Foreign Office for us to return to the UK as soon as possible. With sanctions mounting, initially, we didn’t know how we would be able to get out of Russia, let alone if we would be able to carry on studying at our host institutions virtually. The main issue from the British side was that because of economic sanctions, the payment of our course fees could not be transferred to continue our studies. Eventually, a comprise was struck and we moved to another school based in Moscow and commenced teaching online. After the turmoil of the past couple of weeks, a fresh start and some normality were greatly appreciated.

Quickly after the reconvening of courses, however, there was a huge shift in the dynamic. The level of, not friendliness, but familiarity was gone. It was immediately stricter, more Russian in terms of what I had been warned a Russian classroom would be like from Russian friends. There was something Victorian, draconian, and punitive about the teaching; a brutal honesty that I had never been exposed to without at least a level of sugar-coating.

I had anticipated that there to have been some communication between the institutions in terms of course content and ability. However, it was like the first day of Russian again. Drilling of case declensions and a need for perfectionism. At first, I felt resistant to adapt to the new class order and the ensuing belittlement if there was a pronunciation error or a misuse of cases. I thought maybe this was a transitory period to enforce hierarchy and authority, but it was relentless.

After the first few weeks, I felt more disheartened than I had ever been with the subject after the daily erosion of my spirit. Many a time, I considered just walking out of the zoom meeting so frustrated with the situation. However, something brought me back. Perhaps an innate loyalty and tenacity but I couldn’t distinguish why at this point. As I went back day after day, I noticed not the situation improve but my Russian did, far quicker than it had before. In the meantime, while I had not been scared to get something wrong, I couldn’t be bothered with the frustration it would cause all parties if I did make an error. Studying and doing the excessive amounts of homework everyday wasn’t to improve my Russian but it was my insurance policy. However, I noticed my accuracy when speaking increased and the number of mistakes become minimal.

Ultimately, the progress I was making, which was faster than ever before, made me want to engage again with language learning. While the tough love had initially driven me away from wanting to learn, the progress I made under this lecturer’s rules reinvigorated the love of languages that I had as a teenager at school. It was bizarre to me how this was the result. However, if this is what I needed to get that 2:1, I’ll take it.