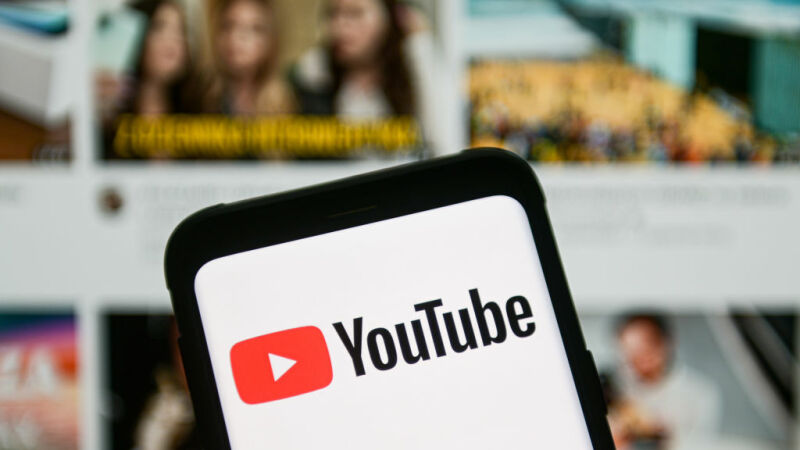 YouTube is a globally used video-sharing platform owned by Google where users can access a significant range of content, from world news to upcoming lifestyle trends. YouTube, very evidently, does not have the appropriate mechanisms to counter fake news and consequential misinformation. Creators use deceptive, misleading thumbnails to gain views, and these content farms create uncertainty and augment polarisation that fuels political, cultural, and social confusion.Being an influential yet unregulated platform, YouTube renders every content creator terrific power to hammer a sentiment into the minds of people. After the extensive proliferation of independent producers, self-proclaimed journalists are also known as YouTubers in social media vocabulary.

To further expand on Youtube's capacity to spread and manipulate misinformation, it has converted into a political battleground for mainstream political parties to propagate against each other.The political parties have a clear inclination toward YouTubers more than the traditional journalists, particularly for influencing voting behaviour and manipulation of public opinion through uploading and sharing videos on YouTube.

According to Timothy Ash, Social Media platforms like YouTube, Twitter and Facebook are "unprecedented powerful amplifiers of lies" and "Profit motives push them towards the dark side, via algorithmic maximization of the currency attention".The destructive consequences of unregulated content are manifold. It can damage the social fabric and cohesion by misleading people.

The spread of fake news, disinformation, misinformation, and conspiracy theories is on the surge creates havoc in society and considered threat to democracy. Trust also declines in public institutions; these platforms are an alarming challenge to objective journalism.

The omnipresence of fake news today is normally agreed to be the consequence of media convergence and the proliferation of social media platforms in the contemporary digital atmosphere. Communication technology now dominates our lives like never before. Online platforms are widely regarded as the source of the spread of misinformation and a source of income for many content creators.

Fake news is not recent, Fabrications and misinformation have always existed as part of society and efforts to manipulate the fact and reality. Furthermore, propaganda is long used to manipulate public opinion for political aims. Disinformation has been used by states against opponents throughout history.

What differentiates fake news from propaganda is that individuals and non-state actors are now using it with ease in the age of new media. Many media theorists believe that the elite media sets the agenda by framing and priming the issue.

Tables have turned over the past few years with the easy access and proliferation of social media platforms. Mainstream media could become victims of fake news, even credible media platforms often run unverified stories mainstream channels apologized after such mistakes, therefore, it is also important to educate and inform media professionals about fake news.

Several digital media platforms monetize their content and generate revenue from people's deaths and victim stories, discussing sensitive matters of outstanding importance. YouTubers do not have to go through censorship or get permits to publish content. The idea of sensible self-censorship weakens due to the political economy of YouTube. In contrast to this pessimism, YouTube has suspended many YouTube channels over copyright issues, fake news, and misinformation. In 2021 YouTube has barred Sky News (Australia) owned by Rupert Murdoch to upload latest content for a week citing concerns about covid19 misinformation.

Content creators are denied paid ads in their YouTube videos due to demonetization, often called "Apocalypse". The result is that they are denied revenue, their income on the video-hosting platform is reduced, and their video is less likely to be promoted or recommended which leads to censorship. Despite being a Blackbox, YouTube's censorship algorithm is not public.

Solutions proposed range from greater online regulation and increased monitoring and oversight by social media companies removing toxic remove should teach media literacy, a robust solution to the fake news menace. Youth should take the lead in making the community aware of ill practices on social media platforms, discouraging content creators to deceive the audience, and harming society on a larger scale. We need to start teaching critical thinking in educational institutions. Conspiracy theories and disinformation breed extremism, hatred, and violence. Education is the answer and governments need to support the solution.