Airbnb Scams and Scandals: Is the Rental Platform Too Risky? 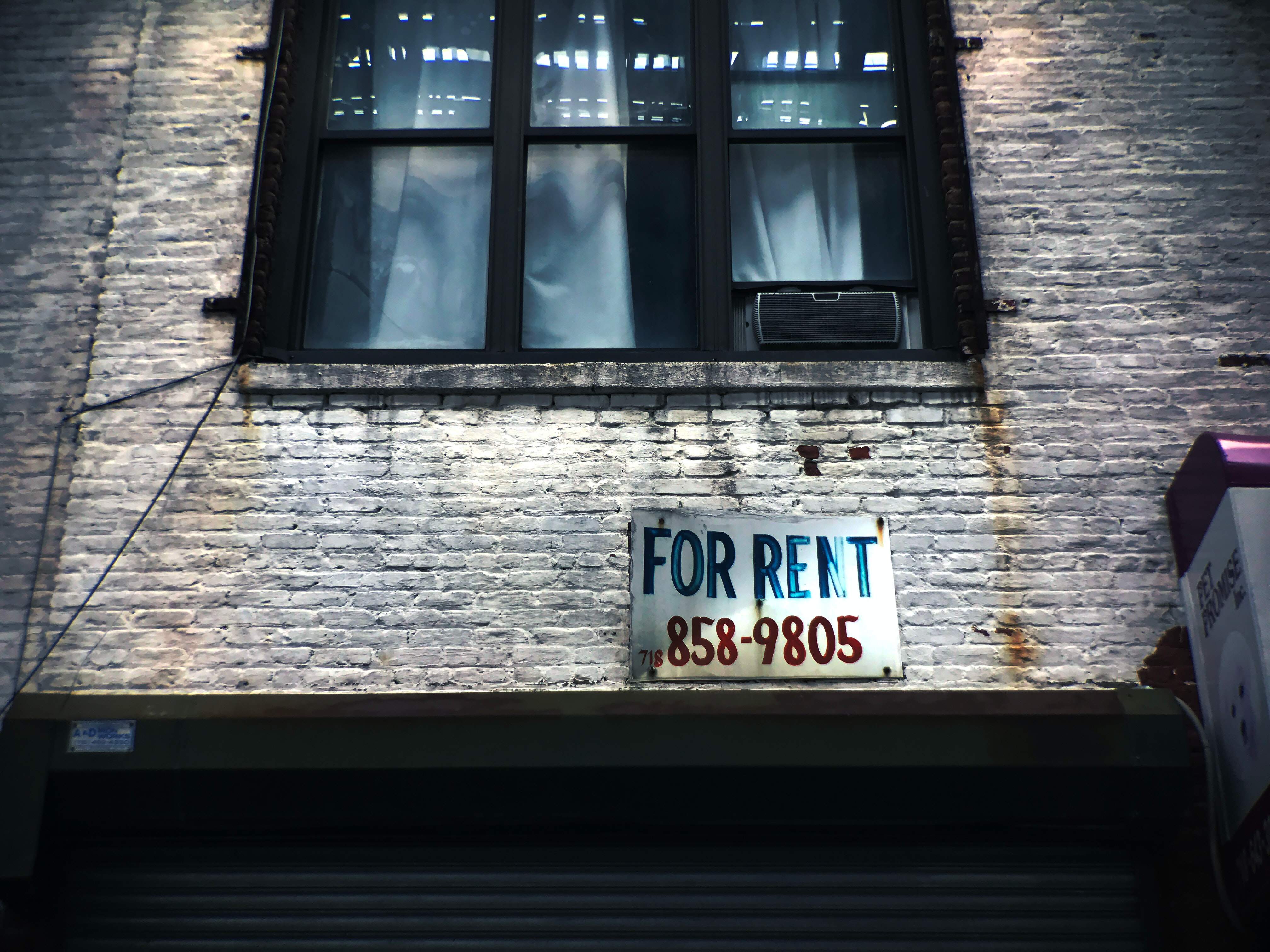 The vacation rental company, Airbnb, was initially founded in 2008. It became popular in the 2010s when it expanded worldwide and launched its app for phone devices, creating a convenient marketplace for those looking to rent a home temporarily. As of today, the company is worth an estimated sixty-four billion dollars. Unfortunately, as the platform increased in popularity, so did illegal activity and scams. Many find it commonplace to hear stories of crime, scams, deceit, and even death through the use of Airbnb. This article will look into the various scams and controversies associated with Airbnb, provide tips on avoiding these pitfalls, and evaluate whether or not the app is worth the potential risks.

In 2021, Forbes Magazine published an online article detailing a research report that conveyed findings about various issues with Airbnb. This was accomplished by analyzing complaints from Twitter posts - the dates ranging between 2015 and 2020. Around 72% of the complaints were centered around customer service problems, and 22% around various scams. The article describes how the platform has a staggering amount of fake or illegal listings, and how the complaints criticize how the company commonly avoids taking any responsibility for the problems. Another problem with the platform that would not be encountered with renting hotels is the reviews, which the company highly censors as part of their terms of service. Additionally, the company’s heavy reliance on bots for customer service can wear consumers down to discontinuing their pursuit of a refund. However, the article also points out that these issues are not necessarily unique to Airbnb and could also be present at other vacation rental companies.

So, what kind of scams are commonly seen by platform users? Vice.com’s 2020 article provided insight into the scams and mishaps that are widely seen. They received thousands of messages from readers who detailed their negative experiences with the app and narrowed down the most apparent patterns. Here are three of the most common scam tactics seen by users:

The Bait and Switch: One of the most common scams users encounter is deception about the property. They may find photos of a lovely home on the app but be presented with something completely different in person. These places often turn out to be filthy, unfurnished, and bug infested. Another common scam is when owners convince users to move to a different property at the last minute, which is almost always much worse in quality than what was promised. It can also involve the rental owner preventing users from moving in due to fabricated reasons, such as plumbing issues or the place being trashed by previous users while refusing to cancel the booking. There were even incidents where multiple people were booked to a property simultaneously, and the users were not reimbursed for the mishap.

Money Scams: Airbnb money scams typically involve convincing users to pay for a rental outside the app. This is one of the scams the company warns against because there is no reason for it. Owners also may charge fake damages or overcharge for any damages that were indeed made. However, these false claims are typically resolved by the app.

Review Scams and Threats: Because owners of a rental property want to achieve a “Superhost” status through Airbnb, they will sometimes ask upfront for a five-star review and to handle any disputes privately, even if the user’s stay was significantly less than. Sometimes, users may get threatened by the owner if they leave negative reviews. There are also many situations where Airbnb will take down or hide negative reviews if they claim it is against their policy. Many users felt that this is often weaponized against them, especially since they are given only two weeks to provide a review. Airbnb may intentionally stall an investigation for more than two weeks so that a negative review cannot be written.

Aside from scams, Airbnb users have also had encounters with being unlawfully and unknowingly filmed by the property owner through hidden cameras. These situations often have users complaining that the company mistreated them during the investigations and did not do enough to prevent the incident. One notable controversy about the company that has recently come to light is the thousands of sexual assault allegations it faces each year. Yet, it manages to keep them out of the public eye due to its terms of service policies. Business Insider published an article in 2021 detailing a report based on information provided by former Airbnb employees. The company initially relied on non-disclosure agreements to keep the incidents private but ended the practice in 2017 after backlash from the #Metoo Movement. The movement criticized these contracts for silencing survivors of sexual assault, which led the company to cease using them. However, Airbnb still uses a mandatory arbitration clause in its terms of service, which prevents users or hosts from suing the company in court. Instead, the disputes must be handled by an arbitration system that usually favors the companies. The company occasionally reaches settlements with the users with payouts, with one woman receiving seven million dollars for being raped at an Airbnb property. Through these practices, it is doubtful that victims of sexual assault through the app will ever achieve justice against their attackers.

Based on the information uncovered, is Airbnb genuinely safe enough for consumers? The company can certainly take more actions to prevent scam risks and safety issues. They should primarily focus on improving the quality of their customer service, where the sheer number of complaints it receives is staggering. At the same time, potential users must be informed of the risks and scams associated with using the app and recognize when they are present. It is highly recommended that people do not rent an Airbnb for a single person, as this may increase the likelihood of being scammed or facing safety risks. Additionally, never pay or communicate with a leaser through a third-party app besides Airbnb. Please research a property and its owner, and keep in mind that leases set at a lower price than what is typically seen for a particular location are usually too good to be true.

To summarize, though plenty of users have success finding decent rental deals, the considerable number of those who experienced misfortune and disastrous situations is large enough to warrant caution. The information in this article is meant to inform potential users of the app and prevent any carelessness that may result in unfortunate consequences.