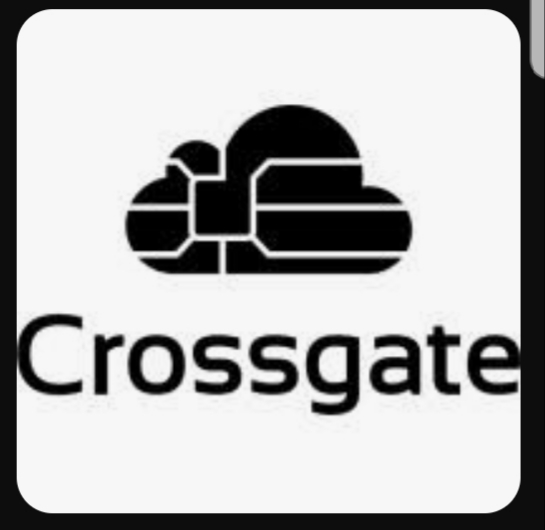 With the number of negative impacts, the country has been facing in recent months, with the crisis of load shedding, petrol going up and controversial issues within parliament, the country can absorb some positivity.

A group breaking facility has been created in Cape Town that is going to revolutionize bank cards in the country. The facility will be a first of its kind as it aims to empower the ecosystem of Cape Town and the rest of South Africa.

EMV (Europay, Mastercard, and Visa) is the payment standard utilized in the chipped banking cards and other smart cards used across the globe. The new facility is where these chip cards will be encoded. This establishment is the first 100 percent South African-owned EMV card, and it will see further investment in locally refined IP and technology.

The Payment service group Crossgate has a partner network of R250 self-reliant stores in rural regions that will give consumers the power to open banks accounts. The company aims to collaborate with more community stores to assist them in all areas of their business.

“We are aiming to work with further 2,000 community stores and individual agents to assist in advancing financial inclusion in under-serviced markets”, the Payment service group Crossgate said.

The group said it will definitely aim to influence its localized facility to extend into the other African countries to advance its mark. The rest is yet to be seen but the company promises to recreate the functions of how banking cards are used and will definitely be beneficial for the people of South Africa.