Asians at the Bottom of the Workplace Integration Survey 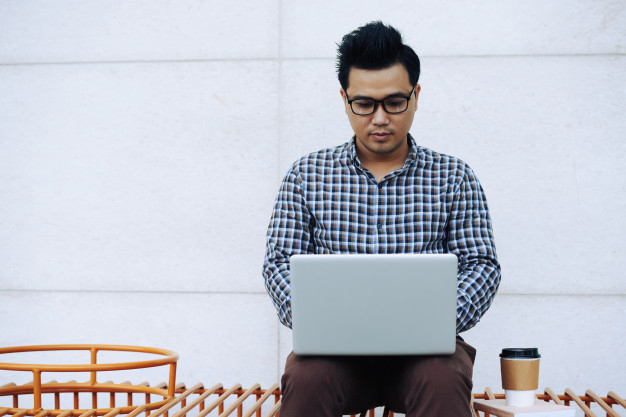 Research by Bain & Company shows that Asians are less ‘integrated’ in the workplace across countries but are no longer avoiding talking about the challenges they face and are beginning to express needs and ambitions to rise to the top in a way that was not the case decades ago.

Bain & Company discovered that less than 30% of employees in seven countries in North America, Europe, and Australia consider themselves fully ‘integrated’ in the workplace, but only 16% of Asian men do, the lowest of all ethnicities and genders, followed by Asian women (20%).

When respondents were asked what it meant to be integrated, all responded consistently that their views were heard, valued, and supported.

Bain consultants noted that these responses echoed the same theme, that respondents wanted to be treated honestly and valued.

Bain consultants Pam Yee and Karthik Venkataraman wrote that Asians continue to be affected by discrimination in a variety of ways, including petty aggression and the bamboo ceiling that makes moving up the managerial ladder difficult.

Analyzing data from the Equal Employment Opportunity Commission, the Ascend Foundation said that Asians make up 13% of the professional workforce in the workplace, but only 6% of respondents held managerial positions in 2018, suggesting that Asians are still a minority in management and their white counterparts are in the majority.

Yee and Venkataraman wrote that difficulties with assimilation and acceptance are common workplace challenges for Asians, but the ethnic, socio-economic, and cultural diversity of Asians makes it difficult to explain their exclusion.

“Personally, I’m not surprised that Asian executives feel less integrated, and my personal experience confirms that,” Yee told NBC News, “but I’m surprised that Asians are at the bottom of all racial categories, which shows how silent Asians have always been.”

The myth of this survey is that Asians are subservient and hard-working. Experts believe that Asians bring this personality into the workplace as well, making it harder for them to speak up for themselves and contributing to the largest wealth gap of any ethnic group.

The Bain & Company survey shows that all ethnicities value inclusion, but respondents’ ideas of what inclusion means vary, from treating everyone equally to valuing everyone’s different needs.

Yee said the benefit of the survey was that it opened up a dialogue about inclusion across ethnicities.

“Overall, Asians are becoming more willing to talk about the challenges they encounter, the needs they have, and the things they want to achieve that didn’t exist 10 to 20 years ago; that’s very encouraging for modern and the next generation of Asian business leaders,” she said.