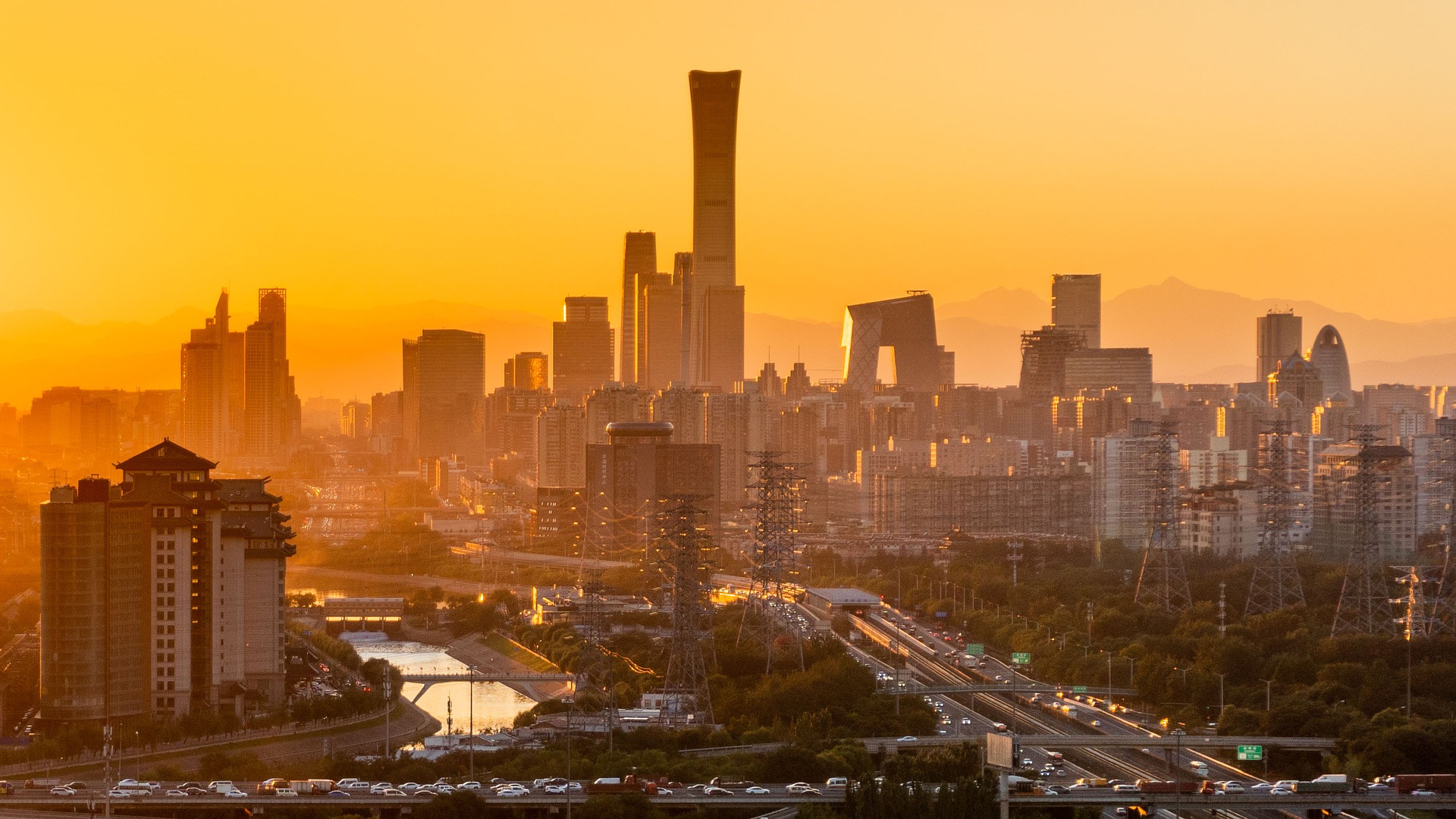 Only days after the invasion of Ukraine, major global economies began sanctioning Russia in an attempt to cut financial pipelines funding the war and hinder Russia’s ability to attack. From key financiers having their assets frozen to prohibitions on accessing international ports, major international players such as the US, EU, and the UK.

In the last few days, the EU has moved to wean the continent off Russian oil, its major export, to slowly dry out all sources of finance coming in from Europe.

Sources stated that tests were undertaken from the end of February to the start of March, coinciding with the movement of Russian forces into Ukraine and the commencement of economic sanctions. Government agencies involved in the tests included banking regulation and international trade and were requested to report on the consequences if China were to face the same sanctions. Exports from China make up around 20% of the GDP; it is also the world’s biggest export country.

Beijing has remained tactically quiet on its official stance on the conflict. This stands in contrast to other economically powerful countries that were immediate in their condemnation of Russia’s invasion.

However, China has a close relationship with Russia, with a meeting during the 2022 Winter Olympics where President Putin and General Secretary Xi Jinping reasserted their unity to an anti-US alignment. Furthermore, intelligence reports noted that Xi Jinping had requested that the invasion be delayed until after the Games had concluded.

Since then, China has been providing financial support in the wake of Western sanctions on Russia and has been taking advantage of cheap Russian oil now in surplus as the West turns to alternative sources. All of these actions have fueled Russian ability to achieve its aims in Ukraine.

Off the back of this, China has faced increased pressure from the White House that proposed ‘consequences’ for assisting Russia in its military aims. In March, according to Reuters, ‘China stands on the right side of history over the Ukraine crisis as time will tell, and its position is in line with the wishes of most countries, Chinese Foreign Minister Wang Yi said.’

Regardless of China’s official stance, the economic stress tests do suggest a level of caution. For a country whose economy is symbiotic with the world economy and so reliant on good economic relations, the instability of war brings concern and unpredictable markets. Indeed, the Sino-Russia relationship can hardly be regarded as equal to Russia described by the Bloomberg economist George Magnus as a “vassal state of China”.

Therefore, the risk Russia could impose on China’s economy if China chose to become ‘too’ close to supporting Russia for the West’s liking may be too large. If a situation evolved where sanctions were deemed as fit to apply to China, its global market would vastly diminish and see a fall in its GDP.  China's main export countries are nations that have sanctioned Russia such as the US, Japan and the EU. Therefore, their actions pose a threat to China's market and economic confidence in the country.

Ultimately, this suggests that China will step carefully when engaging with Russia and the level of support, financial or otherwise, it provides.