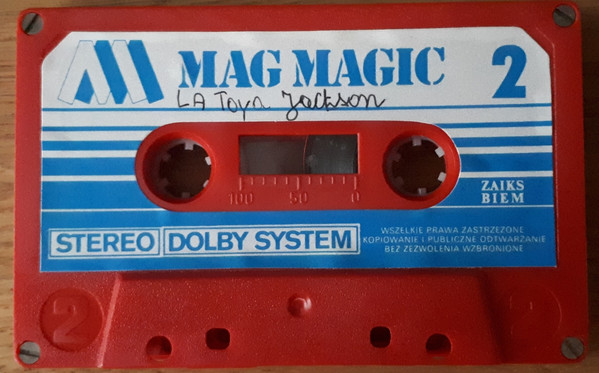 The previous year’s sales statistics for recorded music have been released, and the Compact Cassette is continuing its recent upward trend, this year by 28%.

A portable recorded audio format utilising magnetic tape, the Compact Cassette, was invented in the 1960s and became profitable for music sales in the 1970s. The format had several advantages to recordings made of vinyl– the ability to play while driving in cars, fast-forward, or create custom mix tapes recorded from the radio. Cassette tapes became the primary driver of the recorded music industry during the opening years of the 1990s. The cassette could hold its own against the Compact Disc during the 1980s. Still, CDs pulled ahead around 1993, “even though tape technology eventually grew to match CDs in sound quality.”

After this period, it began to decline, and sales had ceased by 2004 in the United States. Even before its peak, the Compact Cassette had sold 3 billion units.

However, after the advent of the New Millennium, a curious thing started to happen. Consumers began to stop purchasing CDs and switched to digital files and formats, while also beginning to buy vinyl records in increasing numbers. This phenomenon has continued in the intervening decades. It is now also happening to the Compact Cassette, which has started to revive commercially in recent years.

A particular section of the music-consuming public is driving the increase in cassette sales. (Cassette buyers “spend 227% more money across music categories than the average music listener”, says Radio Today.) An increase of 74% was reported in 2016, “a faster rate than any other medium in music.” Sales grew an additional 23% in 2018, and in 2019 had recovered to where they were in 2004-level sales.

Billboard Pro reports that this is only .4% of recorded music sales in the United States currently, but also writes that the increase is a “robust figure for a format that was mostly non-existent a few years ago.” 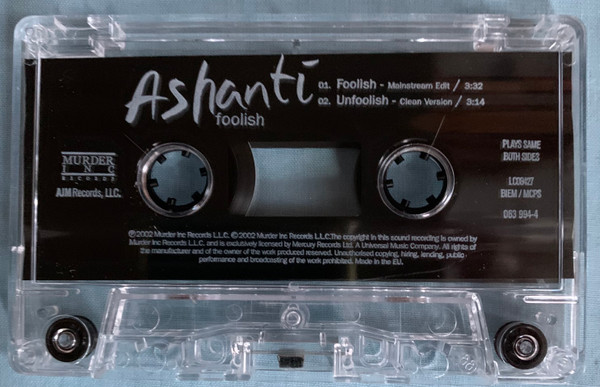 The revival of cassettes has been met with a confused response from journalists, with the website What Hi-Fi asking, “Is it because the Sony Walkman just had its 40th birthday? Is it because you can now buy a Bluetooth portable cassette player? Is it because Sony has laid on a massive Wall of Walkmans exhibition in Tokyo? Is it just a natural offshoot of the vinyl revival? We haven’t the foggiest.” It was able to conclude that the increase in cassettes mostly benefits “artists with a long-established fanbase, regardless of genre.”

The modern cassette fanbase is also disproportionately young. Australian website Radio Today reports, “we know from our U.S Music 360 study that Gen Z makes up one-third of cassette consumers, over a quarter of vinyl consumers, and almost one-fifth of CD consumers.”

Record labels are utilising synergistic marketing practices to sell music. In the case of Netflix’s Stranger Things, this included the Compact Cassette. The Hustle writes that a Kate Bush cassette tape “played a pivotal role” in one storyline. This also caused her single Running Up That Hill to re-enter sales charts and become relevant to a new generation. 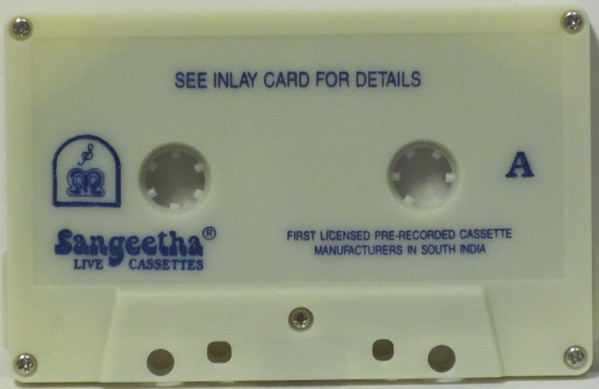 In addition to wanting a physical manifestation of their adoration for musical artists, consumers also report being entranced by the physical attributes of cassettes. “The way the tape slowly rotates is just mesmerising,” one user was quoted as saying by Gear Patrol in an article which also went on to state, “The comparative warmth of analog sound is part of the draw…despite or even because of its flaws. ‘You get to touch it, hear the mechanical clicks of the cassette player.’”

Is "Wednesday" Going to Suffer the Consequences of Ignorance?