India's GDP Growth Is Projected By The World Bank To Be 6. 5% For FY23 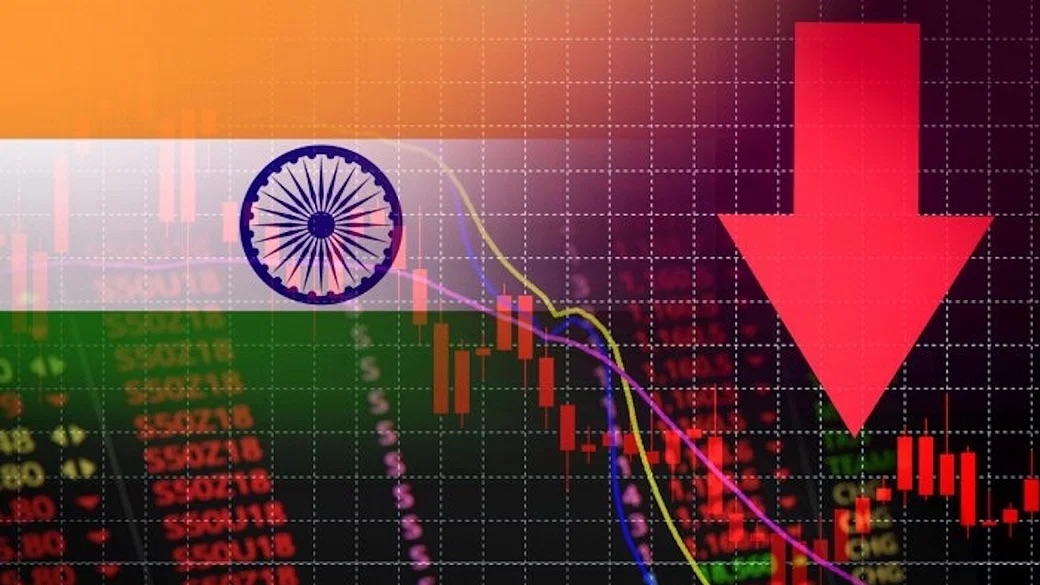 According to estimations released by the World Bank on Thursday, the Indian economy will grow by 6.5% during the fiscal year 2022–2023, down 1% from estimates made in June 2022 due to a decline in global economic climate.

However, the Bank stated that India is recovering more quickly than the rest of the globe in its most recent South Asia Economic Focus, which was published ahead of the annual meeting of the International Monetary Fund and the World Bank. The Indian economy expanded by 8.7% the year before.

"The Indian economy has done well compared to the other countries in South Asia, with relatively strong growth performance... bounced back from the sharp contraction during the first phase of Covid," said Hans Timmer, World Bank’s chief economist for South Asia.

He claimed that India has fared reasonably well thanks to the advantages of not having a significant external debt, the absence of related issues, and a sound monetary policy. The services industry, and notably service exports, have performed particularly well for the Indian economy.

According to him, the second half of the year will be weak in India as well as several of its aircraft-producing nations. Timmer claimed there are two key reasons behind this:

- Firstly because the Indian Rupee will slide towards record-slowing real economic growth in high-income, low-growth nations.
- The second is the tightening of monetary policy around the world, which affects financial markets and causes capital flight from many developing nations. It also raises interest rates and creates uncertainty in these nations.

The Indian government has set an example for the rest of the world by leveraging digital concepts to enhance social safety nets. "They are currently reaching close to a million individuals, in my opinion. It's a commendable answer”, he added.

He added that he does not support all of the Indian government's policies at the same time.

"In particular, their response to the high commodity prices may appear sensible in the short term, but it could have unintended long-term consequences. For instance, the export restrictions on rice and wheat, as well as the extremely high export duties on rice”, he said.

According to him, India is performing better than the rest of the globe because it has greater safety nets, particularly sizable central bank reserves. That is extremely beneficial.

Understanding the concept of The Unicorn Startups