Is The Oil crisis the next global pandemic for UK, as the oil prices skyrocket putting millions in trouble!!! 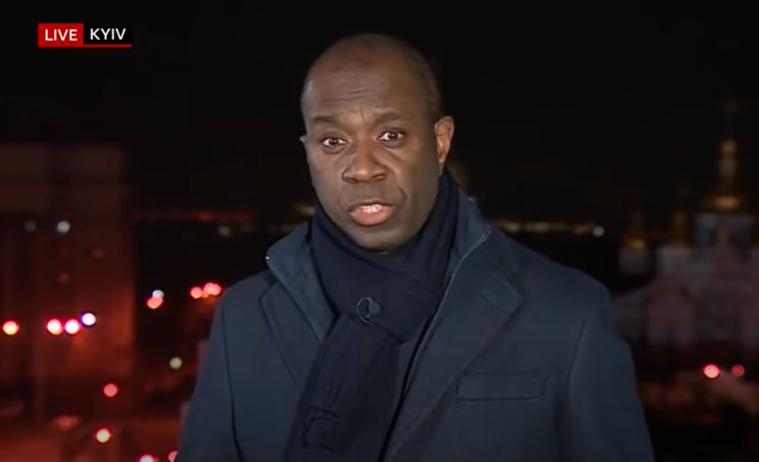 In a speech done on the 26th February 2022, by Clive Myrie, he is quicks to point out how the oil prices have ‘surged to their highest level in seven years, since the start of this Ukraine-Russia War. Clive was in Kyiv while doing a live news update, adding to the urgency this creates for the millions of people, especially the low-income people. He begins his argument by stating how the impact of the actions on the Ukraine war has led to the consequence of the oil prices rising by 60% in the UK.

This rapid increase since seven years can lead to the fact that millions of those that cannot afford the oil, further adds to the increasing poverty they will face. But, does the increasing oil prices around the world mean that the cost of living will also increase, and if they do how does this impact those low-income people that have barely enough to survive?

It is further pointed out how these rises in oil prices are impacting the people’s way of living their day-to-day lives.

The news reporter Faisal Islam then goes on to say how the crude oil prices per barrel have gone up to $100 (£74), while for the petrol on average an increase of £1.50 per liter. He then goes on to point out how the gas prices have overall risen by 60%, meaning that’s an increase of £3.50 per therm. Yet, Mr. Islam was very quick to get to the point of how if this issue between Ukraine and Russia prolongs for weeks or even for months it will have a worsening impact on the UK households.

The grain supply from Ukraine will also be hugely impacted as since the grains from Ukraine is accounted for 1/8 of the world's supply, may spark the rise in hunger and those that die from malnutrition.

However, the impact of this conflict has shaken the economy of Russia, as the value of its currency has fallen less than 0.1200 against the US dollar. It was also mentioned that for Russia to make use of their currency they had used $635bn from the Russian War chest. Along with this, the Russian stock exchange declined as much as 40%.

The news reporter continues to mention that the currencies of euros, dollars, and pounds are continuing to flow into the Russian economy, without any barriers. This then can be seen as some sort of fund that keeps the Russian economy going despite the crippling currency. Faisal Islam ends his argument by saying that this conflict, will have a severe impact not just on the Russian economy but also on UK and Europe, socially, economically, and environmentally. Mr. Faisal Islam continues to go back to the point that Putin thinks with the current increase in the oil prices, the future cost will be too high for the West.

Is This the start of a new era for Russia and the World?