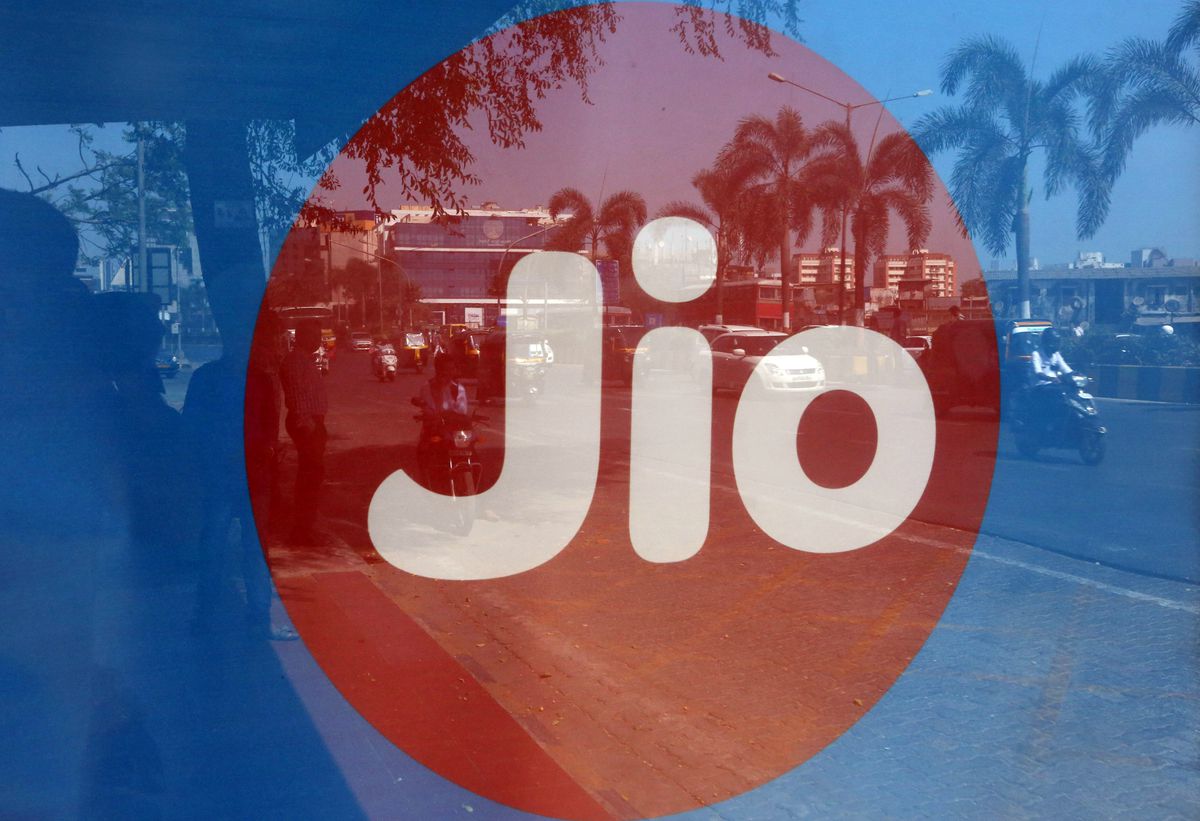 The Indian government anticipates launching 5G by the end of this year, which it claims would offer internet speeds that will be around ten times faster than 4G. For the global development of technology like self-driving cars and artificial intelligence, the next-generation network is viewed as crucial.

Spectrum worth $5.4 billion and $2.4 billion was awarded to Airtel and Vodafone respectively.

Speaking at a news conference, telecom minister Ashwini Vaishnaw mentioned the geographic coverage zones and said, "We understand that the spectrum purchased is good enough to cover all the circles in the country”. India's 5G coverage will be "very good" over the next three years, he added.

The telcos made strong bids despite their prior concerns that they may lose about 40% of potential income as a result of certain airwaves going to enterprises for private 5G networks.

The auction's most recent bidder, Adani, paid over $27 million to purchase airwaves. Instead of offering consumer services, the business aims to enter the private 5G network sector.

To assist the cash-strapped telecom industry, the government is enabling auction winners to settle their debts in 20 equal yearly payments.

Jio began a pricing war in 2016, and since then, Airtel and Vodafone have been under fire. Both businesses have lately experienced losses, and they are also suffering from unmet spectrum commitments from earlier auctions. Recent price rises for mobile data, however, have helped Airtel gradually return to profitability.

"This spectrum acquisition...has been part of a deliberate strategy to buy the best spectrum assets at a substantially lower relative cost compared to our competition," Airtel Chief Executive Officer Gopal Vittal said in a statement.

Without providing further details, Jio stated that it will be prepared for a 5G deployment throughout all of India "in the shortest amount of time."