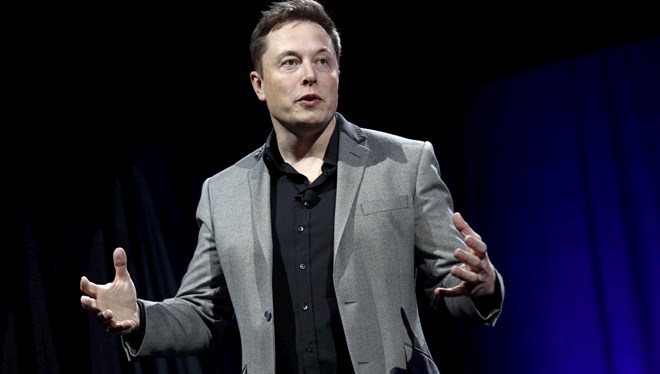 The price is 38% more than the stock's close on April 1, sparking a share rally. Elon Musk wants to buy Tesla and take it private. His proposal was met with skepticism on Wall Street because of lack of details on how he would finance such a move.

Twitter has adopted a poison pill to prevent Tesla chief executive Elon Musk from buying more than 15%. Musk has lined up Morgan Stanley and other lenders, which are offering $13 billion in debt financing plus another $12.5 billion in loans against his stock. He also pledged to contribute an additional $21 billion of his own money through equity financing.

It's unclear whether he would consider selling some of his stake in one of his companies to do so. Musk is a prolific tweeter - posting a mix of memes, questions, and barbs - and has vowed to turn Twitter into a bastion for free speech.

Musk is one of Twitter’s most prominent and outspoken users. He is known for sometimes cryptic or mysterious tweets, lobbed at all hours of the day, on everything from cryptocurrencies to space travel to whether Twitter should have an edit button. While Musk has tweeted about plans to authenticate Twitter users and stop paying its board a salary, he’s not publicly outlined much about how he’d manage the company. He has said his main motivation in buying Twitter is to ensure the principles of free speech, which he says is "essential to a functioning democracy". Twitter is scheduled to report earnings on Thursday, with analysts expecting "not all smiles" from the company.

South Africans congratulated Elon musk, however, Twitter users had something to say.

Susan Ramos "Musk is a visionary, I eagerly await to see where he takes it".

Christopher Meller," I was way wrong on this one if the deal closes. But luckily for me who owns Twitter isn’t something that impacts my life congrats to all the shareholders for getting a nice modest bump in value".

John Macy "This is not going to end well. Elon cares about his own wealth and power beyond everything else".