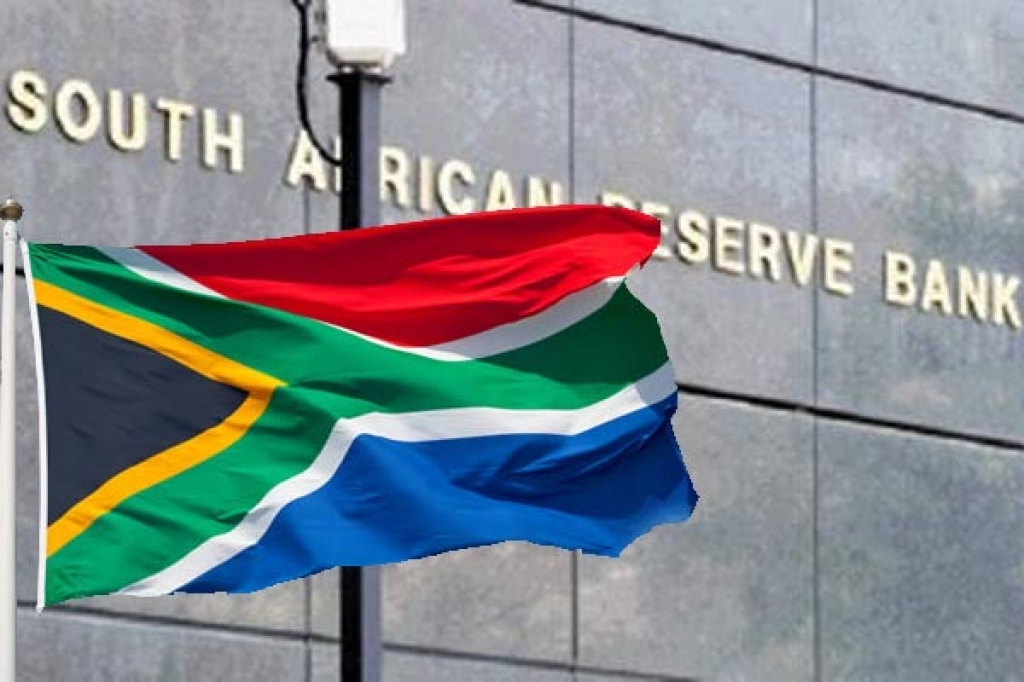 SARS governor Mr. Lesetja Kganyago says: "The South African Reserve Bank is actively experimenting with digital currency and distributed-ledger technology, but this cannot be done in isolation from the wider financial industry."

Mr. Kganyago was speaking on the findings of project Khokha 2 on Wednesday, 6 April 2022. "We recognize that digital currency innovation cannot be explored in isolation. The SARB continues to draw insights emerging from various initiatives, including but not limited to our ongoing study into the feasibility, desirability, and appropriateness of a retail central bank digital currency (CBDC) to enrich our understanding of digital currency implications."

The Governor further added that the Reserve Bank’s experimentation during Project Khokha 2 saw the central bank develop two forms of tokenized money to allow for settlement.

The second form of money was issued by commercial banks as a stable coin and used for purchasing SARB debentures in the secondary market.

The insights gained through practical exploration should lead to greater regulatory clarity for both innovators and regulators and should be in the broader interest of ensuring a level playing field for all market participants.

According to the SARB Governor, “The PK2 report is SARB contribution to broader discussions surrounding the regulatory treatment of crypto assets and financial market innovation. We hope that it provides meaningful insight to the discussions taking place between policymakers and regulators as they continue to consider the most appropriate way to amend the existing domestic legal and regulatory frameworks.”

The Project Khokha 2 report is going to help the SARB, policymakers, and regulators to have meaningful insight into how they are going to deal with crypto assets and financial markets. This is going to give central banks and commercial banks to regulate both primary and secondary markets.