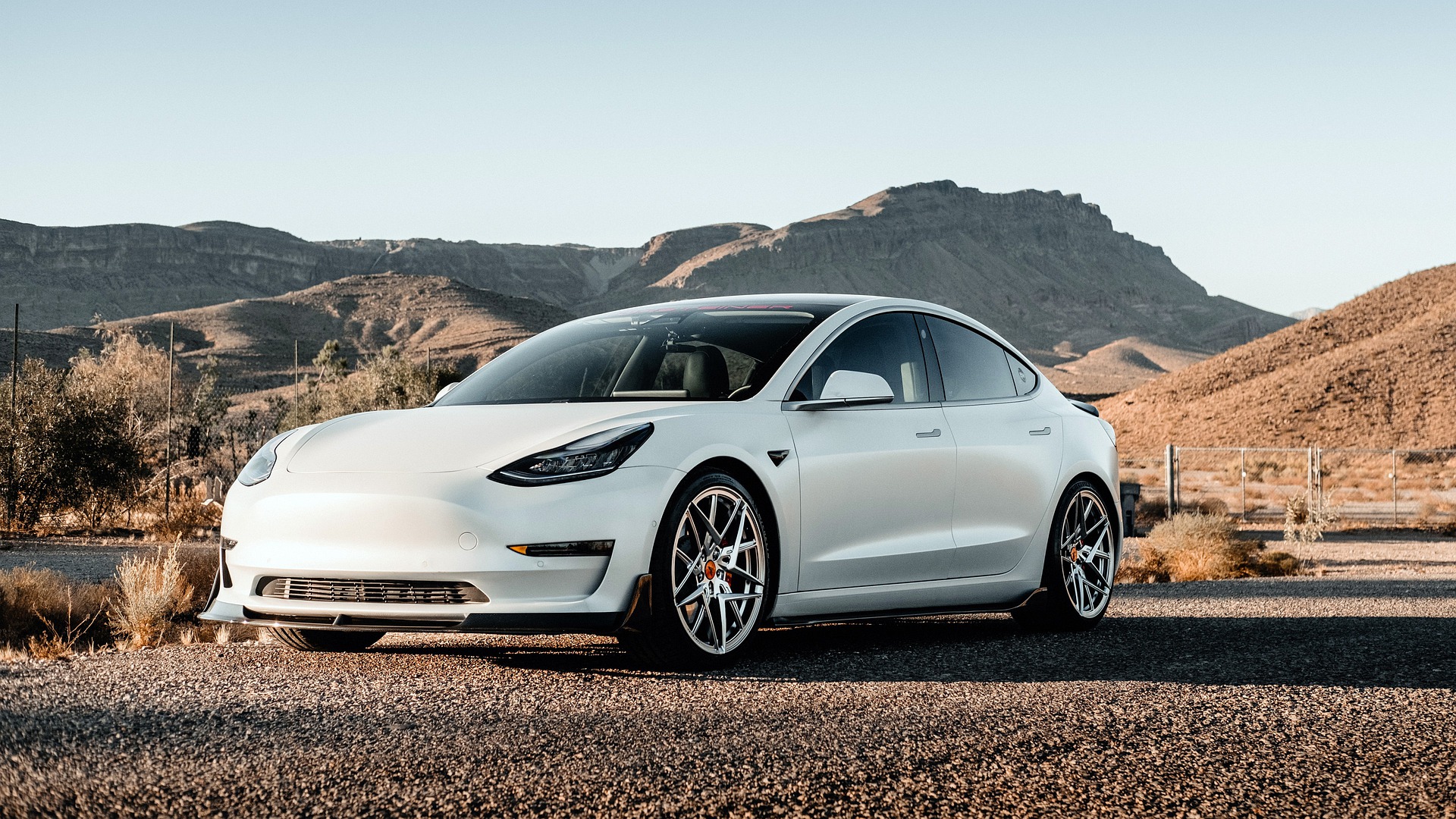 Shares of the electric car maker Tesla took a sharp fall in value yesterday after the news emerged of Elon Musk’s takeover of the social media platform Twitter. An estimated $125 billion was wiped off Tesla’s market value on Tuesday, April 26. Share prices dropped 12.2% resulting in a $906 billion valuation, a notable decline from a lofty $1 trillion figure. Tesla shareholders will not be impressed with the CEO and will wonder where his priorities actually lie.

Musk the Ever Busy Entrepreneur

Elon Musk is currently the boss of four vastly different companies already. He is the CEO of Tesla, the world’s most valuable car company. He also runs SpaceX, a private aerospace company, The Boring Company, which is trying to create infrastructure underground via tunnels and Neuralink which is trying to link the human mind and technology together. All of this and Musk does not show any signs of stopping.

On April 25, the board of Twitter agreed to Musk’s $44 billion deal to buy and gain complete control of the social media platform. He made the shock offer a fortnight ago after becoming a major shareholder in the business with a 9.2% stake. He offered to buy each share in the company for a value of $54.20. This was regarded by some in Wall Street to be an overpayment for what is considered to be a barely profitable business. Undeterred, Musk pursued his takeover and he appears to have succeeded, pending a Twitter shareholder’s vote at a later date.

Growing Concerns from Inside of Tesla

The biggest concern for Tesla stakeholders is that Musk might sell off a large percentage of the car firm, to finance his deal for Twitter. This is a genuine fear because Musk has made it no secret that he has always wanted to get involved in the social media world. The rise of Tesla has been astronomical in recent years, but it does not seem to be enough for the world’s richest man, according to Forbes.

The Twitter deal includes a $21 billion equity stake that Musk has to pay outright. The remaining $23 billion will come from loans with his other four companies as collateral. If the Tesla share prices keep dropping, the deal for Twitter may collapse entirely. Musk will not want that to happen and may be forced to sell off a percentage of Tesla in order to finance his goal of owning Twitter. It is worrying times for those who work at Tesla who may be about to witness a sudden regime change at a critical time in the steady global growth of the company.

It is evident that Elon Musk has an abundance of dreams and goals of how he desires to make an impact on this world. This latest foray into social media proves he wants a say in how people communicate with one another, free speech and even politics. But one has to question what his true focus is? Can he manage five vastly different companies at the same time? Is there space for Elon at Tesla and Twitter? These are the questions that shareholders at both companies will be asking in the coming days.