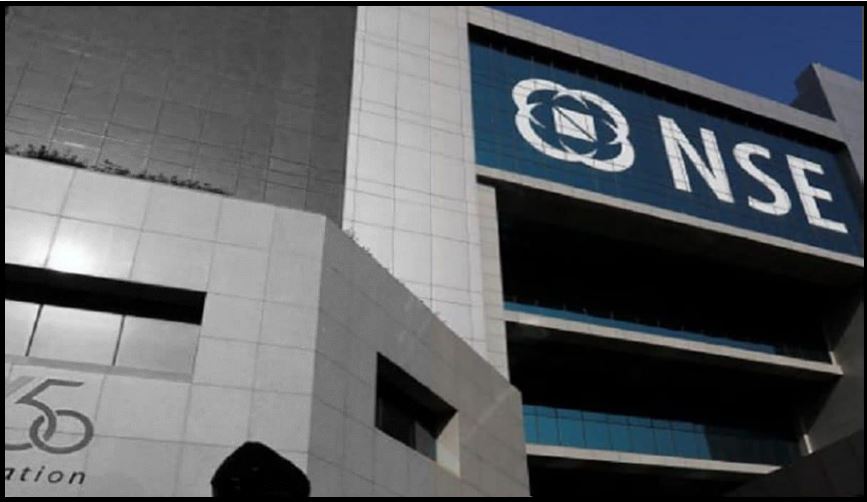 sharing of confidential information and other crimes with her counterpart.

NEW DELHI:Former National Stock Exchange (NSE) Head Chitra Ramakrishna was arrested on Sunday morning in a CBI-led investigation for a case where she was accused of sharing confidential information of the bourse with an outsider, titled as a ‘Himalayan yogi’.

The 59-year-old led the NSE as the CEO from April 2013 to December 2016 and was under CBIs radar for a probe involving the Himalayan Yogi. According to Sebi, the charges on the accused include governance lapses in the appointment of Anand Subramaniam as well as his promotion, the latter’s involvement in key decisions taken by the CEO, and of sharing confidential information with ‘Himalayan yogi’, who was later outed as Anand Subramaniam, also a former officer at the stock exchange arrested in a market manipulation case.

The arrest came a day after Delhi Court dismissed the Ex NSE head’s request for a pre-arrest bail and reprimanded CBI for being lazy and inactive in the probe against her over the last four years. Special Judge Sanjeev Aggarwal stated that the market regulator, the Securities and Exchange Board of India (Sebi), had been "too friendly" to the accused, that she faced serious allegations, and that a long period of interrogation would be necessary to unearth the truth.

The investigation agency questioned Ms. Ramakrishna for a streak of four days in February for her involvement in a ‘co-location scam’, a scam registered in 2018 with the allegation of improper distribution of information to the stockbrokers from computer servers of the market exchanges; to which she claimed of not know painting a target on Muralidharan Natarajan, then Chief Technological Officer of NSETECH.

The duo will be presented before the CBI court on Monday in the capital amid which the agency plans to question them together and work on their suspicion of the non-existent ‘Yogi’. Moreover, the central bureau of investigation is striving to find the end of the rope which consists of people who have benefitted from the leaked information.

Sebi has presented Ms. Ramakrishna with a fine of Rs 3 crore, the National Stock Exchange, Ravi Narain, and Subramanian with a fine of Rs 2 crore each, and V R Narasimhan, the chief regulatory officer, and chief compliance officer, Rs 6 lakh. The board has also restricted the NSE from introducing any new product for six months, as well as Ramakrishna, Subramanian, and Narain from associating with any market infrastructure institution or any Sebi-registered intermediary for two to three years.

the public criticism and dubbed the case as an old case.