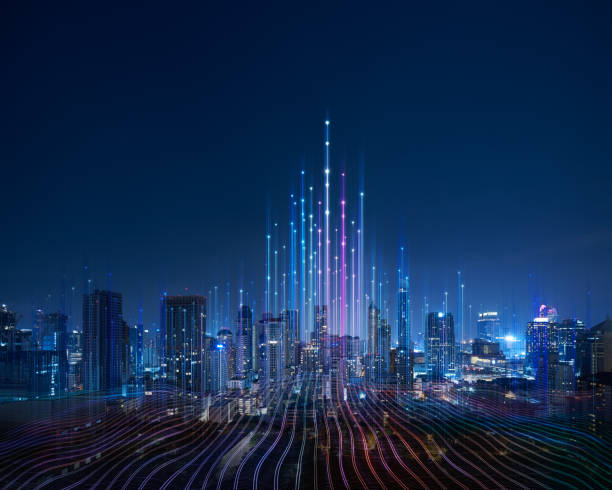 One of the most recent and iconic signs for any country that considered as a determination for a modern and prosperous economy is the shape and the designs of its cities. Around the world, countries are using different types of ads like pictures as promotion for its modernization designed and flourished economy.  France, United States, China, and Spain were the top five countries that been the most visited in terms of numbers of international travellers by the World Tourism Organization in the last two years. Our personal views differ from what officials are working to achieve.  However, apparently, there might be a comparison between the brand-new Arabic cities today and before as place that is considered as a tourist place for the family. The Middle East, the Gulf countries exactly today are portraying an image for cities can face the old regular destinations for the family.

New national projects, new opportunities for businessmen with a beneficial income helped strongly in boosting its economy. For example, the United Arab Emirates (UAE) and the city of Dubai which have successfully joined the top world destination for travelers, is the best, and still in progress, example for a brand-new project every day. The city of Dubai each summer breaks new record of million passengers picked up tickets to spend summer holidays, along with new year eve celebration as well. Years ago, the city announced the opening of the largest new transportation project in the region “the metro” in remarkable period which was in the 9th of September in 2009. This step was just the beginning for much more later, new world record of upcoming mega projects for the government of Dubai. Yet, years later, we have witnessed the spectacular fireworks that surrounds the official opening for the world tallest building “Burj Khalifa”.

Moreover, powerful governments everywhere commonly take well care of it is appearance in an internal and external way. Such as the government of Dubai, where you can find every new project must have put some economic aid for its citizens, visitors and the country as well.  But would the regular citizen think for once, what are the benefits gained personally?  Culturally, residents of the Arabic Peninsula used to live in tents surrounded by desert.   Their main profession was sheep grazing and fishing in coastal cities. They never had an idea about moving out of their regions except travelling to practice the Islamic Duties.

In some of these countries and since the phase of discovering the oil till this moment, leading mentality changed and affected the interests of the people widely. People who used to be grandsons and granddaughters of sheep grazers became wealthier and adopted more open mentalities that in times confronted the religious constant beliefs. In addition, governments called the world leading construction companies to bring their creative plans as they claim by destroying the cultural habits of the main residents. The final phase was The Imitation, which created a well-known psychological issue in all the Middle East countries. They start to copy each other. Same project and same parallel thinking by putting profits as the only and the first priority, overlooking peoples’ basic needs of well education, health care and finally we end up with a common problem whether its traffic, ignorance, injustice, cruel society or else… and sharing similar dreams for a new standard cities that might be called an ideal city.