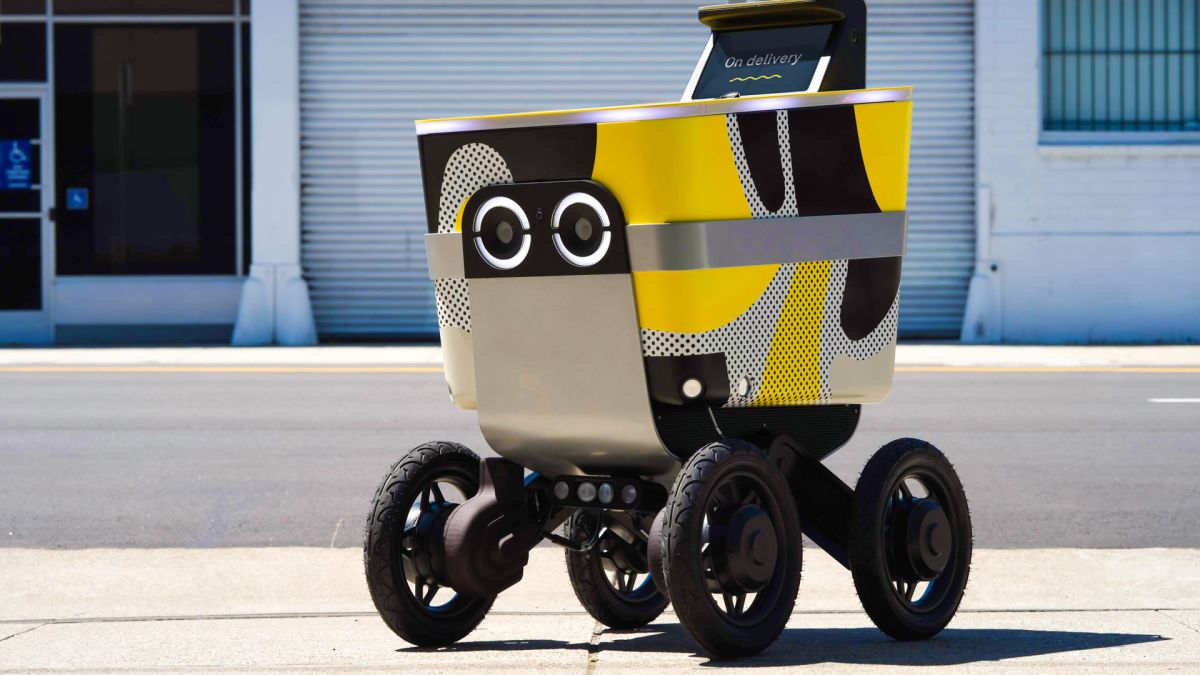 Last week, Uber Eats piloted two initiatives in Los Angeles, CA. One with Serve Robotics, a sidewalk delivery company that derived from Uber. Tennessee news and other sources reported that the company will test four-wheeled robots that roll on the pavement for short food delivery trips. The four-wheeled robots have a three-mile delivery radius and rely on human operators to supervise deliveries. Customers will have the option to choose whether meals are delivered by robots or humans. If they opt for the robot, restaurants will package the customer's order and grant them access once a code is entered by the touch screen.

The second pilot included an autonomous vehicle (AV) partnership with Motional, a pioneer in self-driving cars that tested for longer delivery distances. Uber’s global GM Noah Zych revealed that “integrating autonomous, electric delivery options onto our platform from Motional and Serve Robotics is just the beginning of how we will harness this promising technology”.

According to CBS Channel 58, Uber has long claimed that automation is key to future profitability. It is the first time Uber has partnered with an AV fleet provider.

In recent years, food delivery has been critical. Its delivery revenue of $2.5 billion in the first three months of the year matched its revenue from its traditional rides. Although these pilot schemes only account for a small number of deliveries, they are predicted to be highly successful.

While this is a step for technology, other companies have attempted similar methods. Corporations such as Dominoes and Amazon have also dabbled in robot delivery. Amazon has a pavement delivery service named Scout which is responsible for delivering billions of packages per year but much like Uber has predicted with their robot delivery service, the robot deliveries only account for a tiny fraction of Amazon’s total annual deliveries.

Furthermore, people have questioned what the robot will look like. Uber announced that it will resemble a colourful cooler on wheels, with headlights that are designed to mimic eyes and a convenient lid that flips open to reveal a delivery inside.