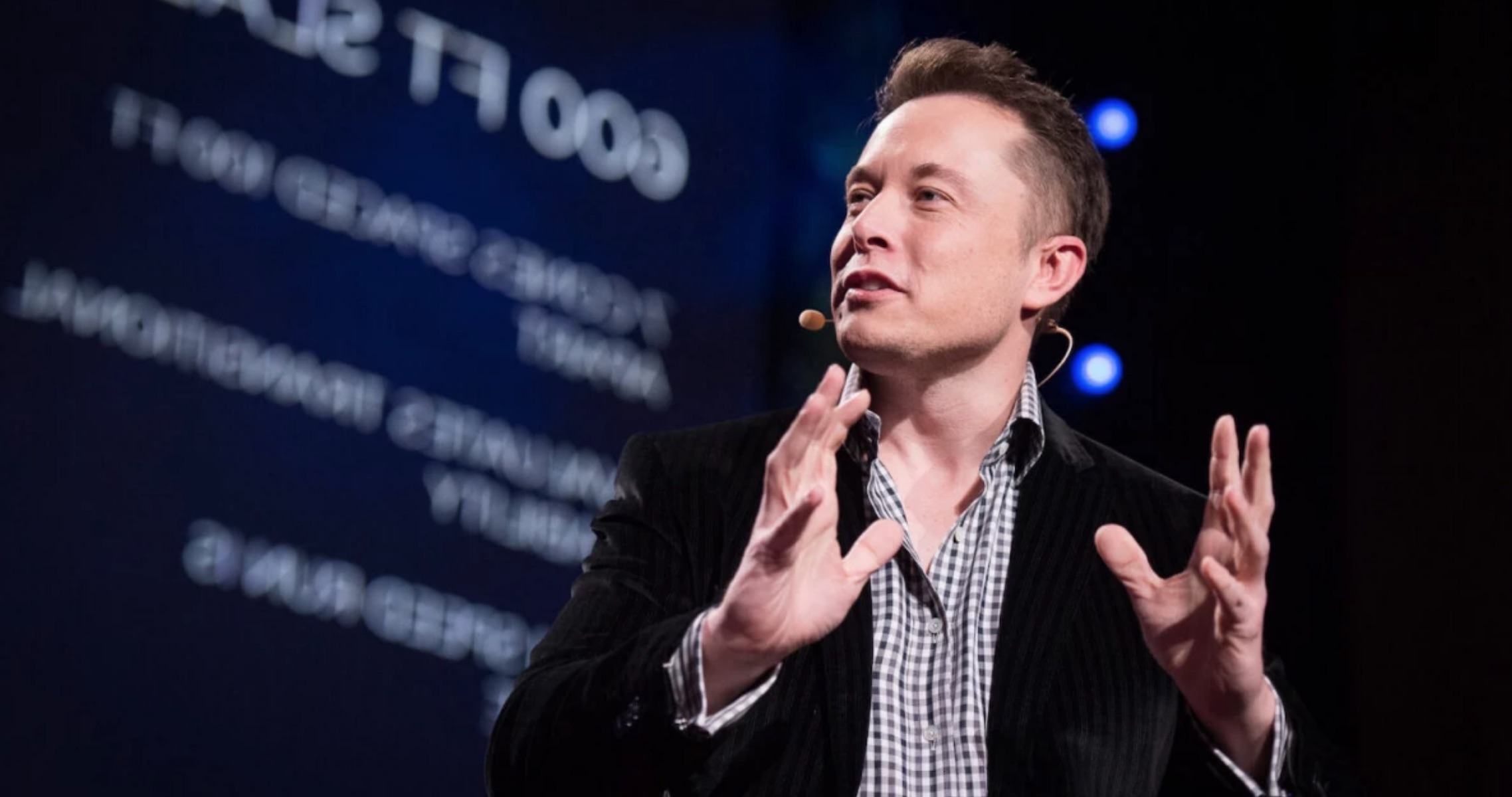 Elon Musk – CEO of SpaceX and Tesla, and currently the richest man in the world – has embarked upon his first week as the new chief executive of Twitter, following his $44 billion takeover of the social media platform.

Within recent days, Musk was reported to have fired Twitter's entire board of directors and appointed himself as the sole director, but clarified that this move ‘is just temporary’ in a Tweet on Monday.

Musk today announced one of his biggest proposed changes to Twitter yet: the new ‘Twitter Blue’ subscription. He laid out the details in multiple Tweets today, stating:

‘Twitter’s current lords & peasants system for who has or doesn’t have a blue checkmark is bullshit. Power to the people! Blue for $8/month. Price adjusted by country proportionate to purchasing power parity. You will also get:

- Priority in replies, mentions & search, which is essential to defeat spam/scam

- Half as many ads

And paywall bypass for publishers willing to work with us. This will also give Twitter a revenue stream to reward content creators. There will be a secondary tag below the name for someone who is a public figure, which is already the case for politicians.’

Prior to this, Twitter Blue cost just under $5 a month and was not linked to verification. Instead, it allowed users to read ad-free articles, undo or edit tweets, set an NFT as their profile picture, and customise their navigation bar.

Musk has also commented on the reasons for and benefits of the new service for Twitter itself. He tweeted earlier today that the subscription service ‘will destroy the bots. If a paid Blue account engages in spam/scam, that account will be suspended. Essentially, this raises the cost of crime on Twitter by several orders of magnitude’ and has described the move as the ‘only way to defeat the bots & trolls’ seen in high quantities on the site. The move is also a major part of Musk’s plan for Twitter to move away from heavy reliance on advertisement for revenue.

More significant changes are expected to come with Musk’s ownership, as he has previously set out his intentions of creating the ultimate platform for free speech and turning Twitter into a multi-feature ‘super app’. Many anticipate the return of divisive figures like Donald Trump, David Icke, and Katie Hopkins to the platform, as Musk has vocally criticised the decision to ban controversial individuals.