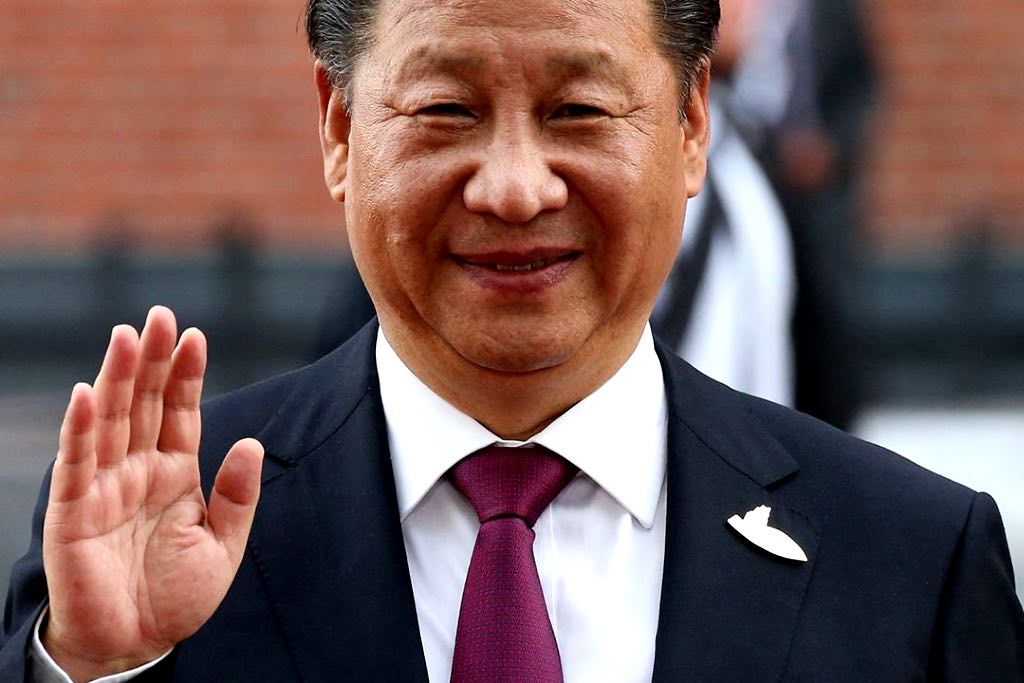 The Chinese economy has been constantly dynamic over the last decades. Its Gross Domestic Product has maintained an unstoppable growth rate even during the Covid-19 pandemic, whereas in Europe and the Americas most countries suffered from punctual arrests.

There are many reasons at the base for Chinese success but one that only a few would say is its emerging predominance in the fields of technological innovation and green tech. China has made huge improvements in its innovation investments these years and it is considered, by some analysts, to become the first nation in terms of AI research and development spending.

Since Mr Xi took office in 2013, the government has reoriented the strategic focus from manufacturer production, which today represents only the 37% of the Chinese GDP compared to the 48% in 2011, to the development of national tech firms with international aspirations (Huawei is the leading model in the tech transition). The most extraordinary fact about this tech revolution is that China has managed to close the technology gap with western firms rather quickly, especially considering that the Communist regime decided to open its economy to foreign investors only in the late 70s.

Many analysts suggest that China could not be on track to become the next world’s largest centre of innovation without the massive flow of Foreign Direct Investments supplied by western banks and financial institutes. However, there seems to be another reason for Chinese nurturing that threatens western governments: the monopoly of rare minerals used in the tech factories.

Most of the Hard and green techs, such as semiconductors or electric vehicles are made of rare minerals (cobalt, lithium, and aluminium the most common) whose extraction is mainly confined in the Chinese administrative region of Inner Mongolia. According to the French journalist Guillaume Pitron, in 2017, over 50% of twenty-eight rare minerals sold in the international market originated in the Chinese mining sites. Pitron emphasizes that, with these numbers, if China aims to arrest the distribution of these minerals in the global market, this will cause unimaginable dramatic effects for giant tech firms, in scale more dramatic than a fuel embargo imposed by OPEC countries.

Even though the scenario of a Chinese embargo seems not so unrealizable today, western countries seem more worried about oil and gas furnishments. But being disinterested in the collection of natural minerals, which are fundamental to producing green techs seems an illogic strategy to pursue. The war in Ukraine has revealed the invisible thread between Europe and Russia regarding oil and gas, showing that, in the future, a political confrontation with China could be fatal for many western tech firms.