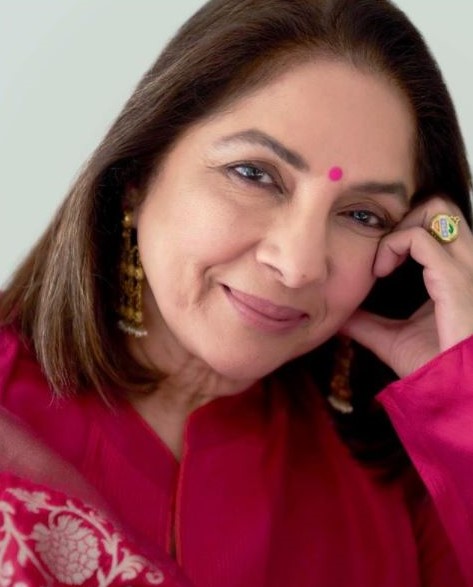 Neena Gupta made her silver screen debut in 1982, and since then, she has broken all boundaries. Right from her stellar performances in acclaimed films and series like Saans, Badhaai Ho, Aunty Kisko Bola Re, to name a few, she has proved time and again that age is no bar to showcase your talent. Her heartwarming performances in Panchayat and Shubh Mangal Zyada Saavdhan have brought her into the limelight, and we love her unique roles and, of course, her boss lady attitude. Apart from these, Neena Gupta believes in the beauty of life and has never stepped back from throwing truth bombs on motherhood. So here are ten notable times that she has been a pure gem, and we can not afford to lose her.

. When we look back in time, she is always known for her talent. In 1998, Neena Gupta had written, directed, and even acted in an unbelievable progressive television show, which focused on the lives of Indian women, Saans. Later that same year, she had won the Best Director’s award at the Kalakar Awards for her outstanding work. 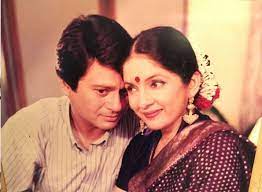 . Netflix had released one of its groovy songs called 'Aunty Kisko Bola Be', which had starred our favorite Neena Gupta showing all her power and glory, bringing down all stereotypes. The song describes using the word 'Aunty', often termed as a synonym for ‘uncool’ over the years. 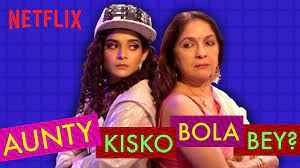 . When it comes to acceptance, Neena, without any hesitation, has always accepted the truth. She even cautions other women about how extramarital affairs can be painfully confusing and exhausting. She has time and again stressed how we should not make the same mistake of falling in love with a married man. It brings chaos to life. 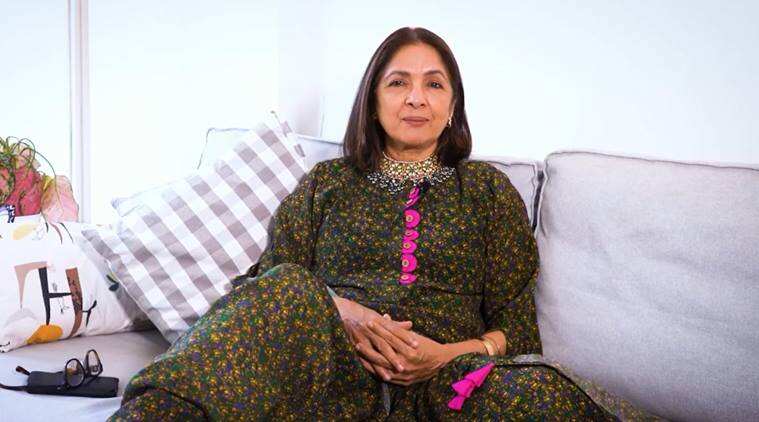 . The story of the struggle of any non-filmy background actor is no less than an inspiration. Neena has never been withheld with bars when it comes to her personal or professional life. From her childhood days in Karol Bagh and her wholesome experience at the National School of Drama to making her living in Mumbai and struggling to find work, she has come a long way with her memoir, Sach Kahun Toh. 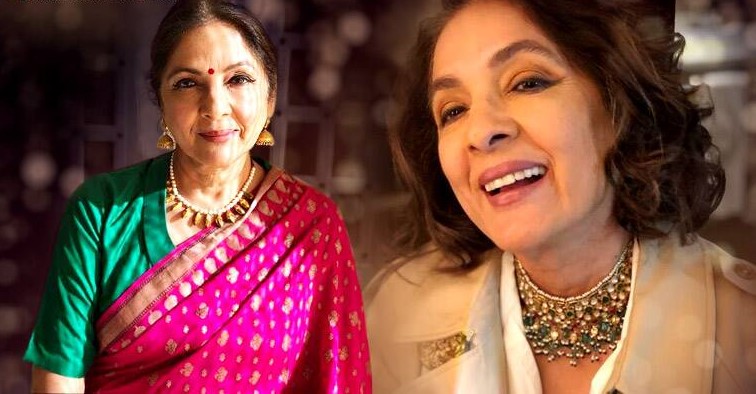 .Talking of talent and performances, Neena has never failed in entertaining us with her earth-shattering acting in the films like Badhaai Ho, Mulk, Shubh Mangal Zyada Saavdhan. For her immense talent, she got a Filmfare for her performance in Badhaai Ho, Shutting down all Desi aunties who disliked her for her ‘hatke’ roles. 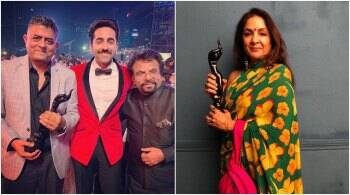 . When it comes to social media, she has time, and she tries to spread positivity and love. She does this by teaching on how to channel out THEIR anger and relieve the stress in troubling and challenging times, even when being trapped inside the house due to the lockdown. . While we were all busy with playing Ludo and making Dalgona, we saw other celebrities who were busy making some Aglio-e-olio pasta during the lockdown while our absolute favorite Neena Gupta. She was teaching everyone how to make those palatable desi pizzas with a roti. Well, that was one healthy food! 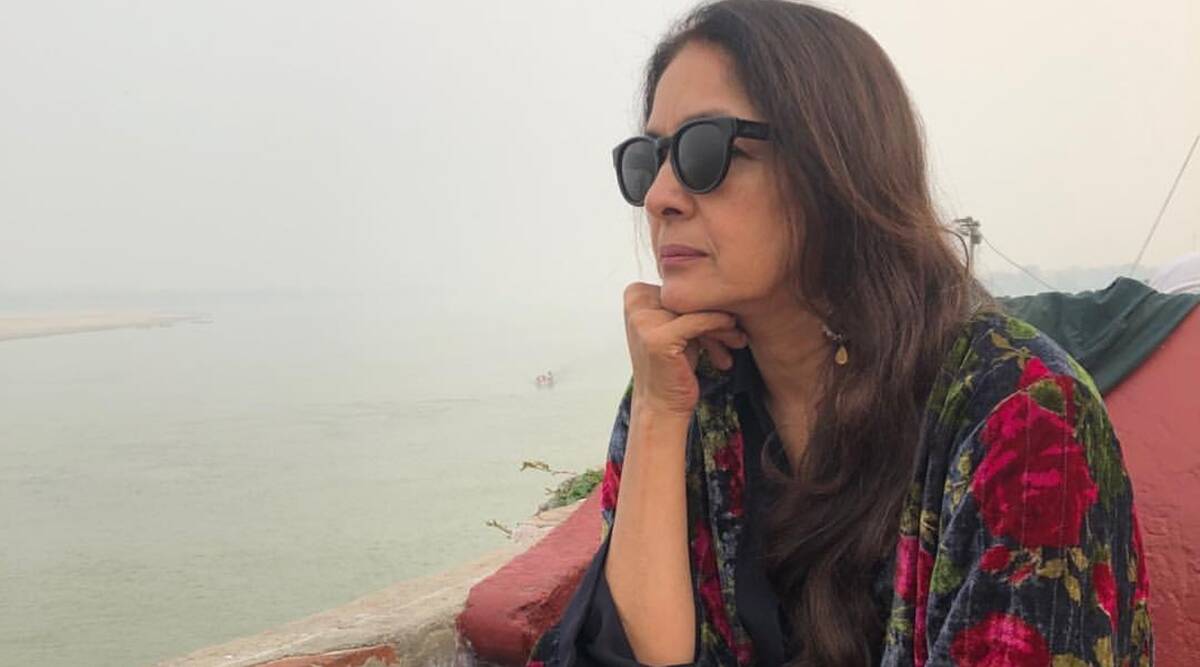 . Breaking all stereotypes, well, that is something Neena has always nailed. We have often seen that older male actors romancing with young female actors than however, she is called out the sexist in the Bollywood culture of never pairing older female actors with younger male actors.

. We have seen Neena become a fashionista on her social media handles. And when we throwback to the time, she had posted her summer-ready picture on her Instagram handle, where the actress carelessly flaunted her bob-cut hair, Indeed she looked drop-dead gorgeous, and we could not stop admiring her. Yet once again, she shut out issues of ageism in the industry in the most refreshing way ever. . As the belle that Neena Gupta is, there has been no doubt about her skills and dedication to work. When it comes to work, she was never reluctant and had no timidity on asking for some job on her Instagram account in her most dramatic and filmy style ever. 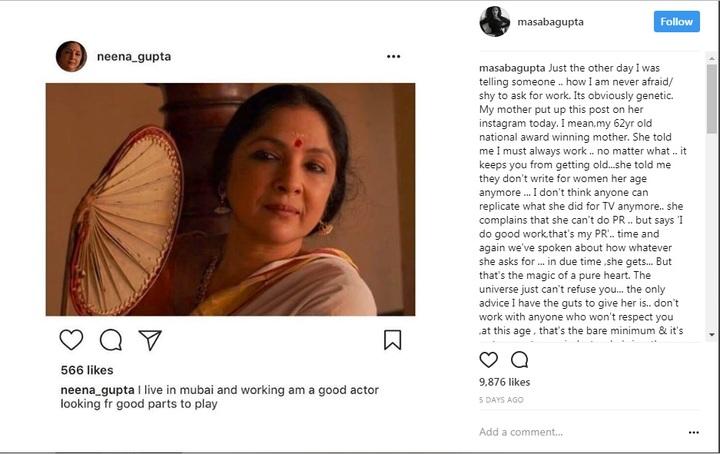