A Poem From Aunt Yamna 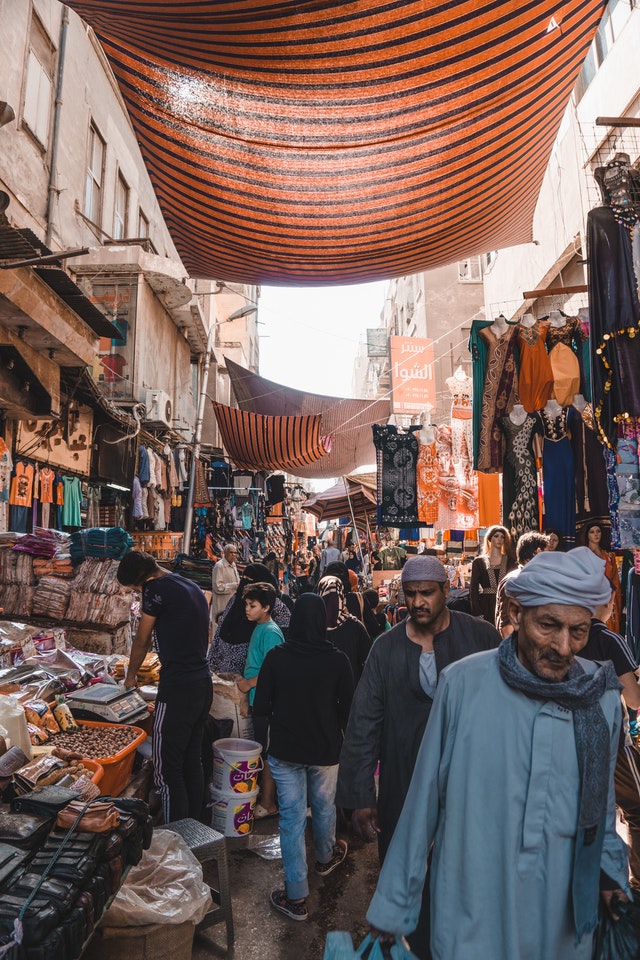 Egyptian poet Abd al-Rahman al-Abnoudi was born in the town of Abnoud, Qena Governorate, Upper Egypt, on April 11, 1938. His father, Sheikh Mahmoud al-Abnoudi, was a legal official who transferred his family to Medina Qena and settled there

Al-Abnoudi grew up in Upper Egypt, learned about the region's tradition and culture, and listened to the people of Upper Egypt sing Al-Sira Al- Hilaliya's songs, and he was strongly affected by this.

Abd al-Rahman al-Abnoudi had his schooling in Qena before traveling to Cairo to study Arabic at Cairo University's Faculty of Arts to acquire a university diploma.

Abd al-Rahman al- Abnoudi's contributions were not limited to poetry; he also composed a collection of popular songs that Egyptian and Arab artists performed.

Al- Abnoudi's addressed the challenges in the Upper Egypt region in which he lived and the dreams and aspirations of the people of that region.

In the words of Aunt Yamina, I'll go over one of his well-known poems.

Aunt Yamna is an older woman in her eighties who has been overtaken by disease and grief and is suffering from terrible loneliness. She represents the simplicity of Upper Egyptians, yet she is not beyond great intelligence and cunning.

Yamna begins by questioning Abdul Rahman about his condition and how the years passed, and how he grew up and became elderly, astonished at the rapid flow of time. She also adds that she had heard of his marriage and that he had two daughters named Aya and Noor.

She speaks to him regarding her age and lists the people in the village who have died while she is still alive.

Then she returned to caution him about his delay in marrying, as Upper Egyptians are used to early marriage, and that she wished he had a son, but she again informed him that sons are useless.

You have no idea how to come up with a single son?

Otherwise, I'll tell you what we're doing with those sons. Did they help us?

She taunts him once more for not checking about her in a long time.

I'm six years old, stuck in the back door.

They did not ask lovers or strangers about me.

She jokes with him that because he brought her expensive clothes and she is on the verge of death, it would be better if he got her medicine for her knee.

She then talks about her sons who died and testified to their deaths and how a man breaks the instant he loses a kid.

Don't live one day after your children,

In the world, aches, and worries about shapes and colors

Fear them if you live after your children die

Just then... you know what death is.

The chat with Abd al- Rahman's Yamna continues, with her jokes mixed with the bitterness of absence and loneliness; finally, she encourages him to keep visiting her and not forget her. Abd al-Rahman promises her that he will come soon.

Abd al-Rahman fulfills a promise to his aunt Yamina; however, neither Yamina nor the house was there when he returned.

Waiting for me to pass away.

Do you intend to visit next Eid?

Will you visit me if you come?

And what about drinking Yamna's tea?

I'll come, but when I arrived, I couldn't find Yamna or the house.