An Executor of a True Artist: "Freddy Mercury" 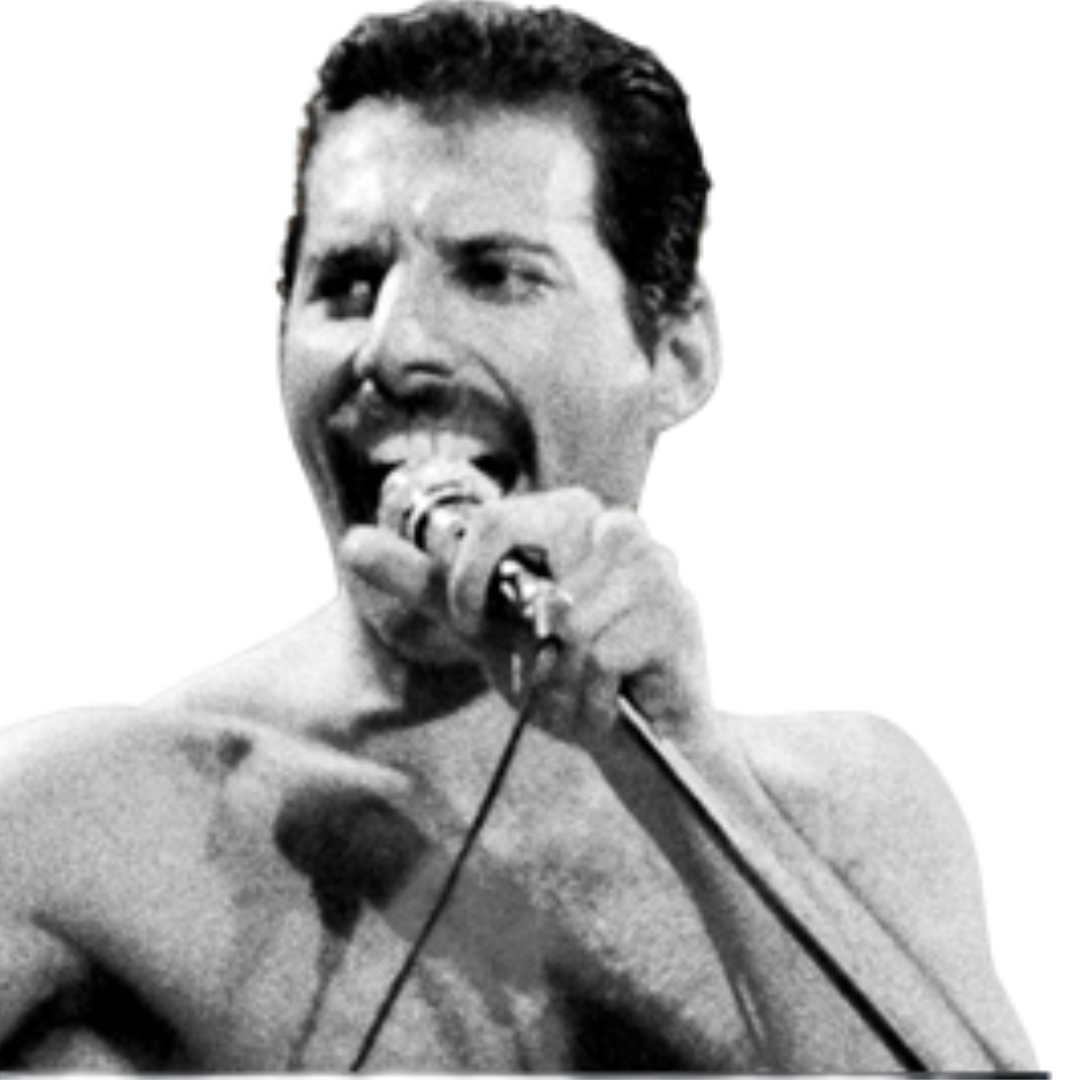 I was deeply moved by the plot of Freddy Mercury in the Virtuoso movie, "Bohemian-Rhapsody."

He co-wrote songs with his band members that showcased the elegance of his beauty. From marrying his first love to exploring his sexuality, his life was a tangled maze of feelings.

My late Mother, Doreen and Freddy Mercury share the same date of birth- September 5, 1946- the day post the dreadful World War 2. In addition to being ranked number one in the first-worldcountries, Freddy and his band members embarked on an incredible journey.

Freddy had a few altercations with his co-band members, who too had a strong attitude about where their band was going. It led to Freddy going solo, which wasn't his finest moment. Afterrealizing his mistake, he begged to be included in the band.

Along with his increasing fame and newer hits, Freddy learned he had an incurable disease and had alife span until the 24th of November, 1991.

Fans worldwide were alarmed to learn that the man behind those euphonious vocals had gone too soon. He was unmatched. His performances were unmatched. Although Freddy is not here to lead the band with his talent, the Queen still continues to perform well.