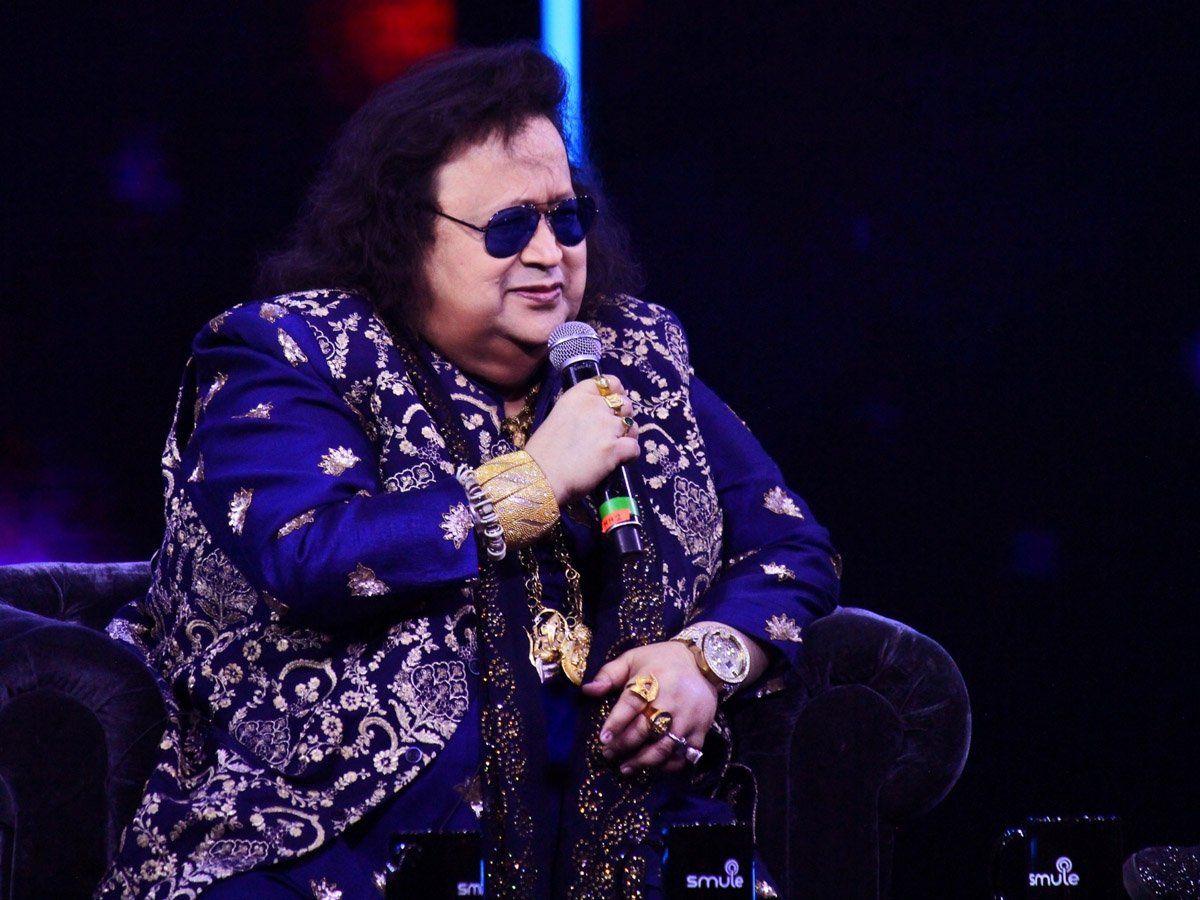 Bappi Lahiri, a singer-composer, died on Wednesday. He had been ill for some time before passing away at CritiCare Hospital in Juhu, Mumbai, of Obstructive Sleep Disorders. He was 69 years old. India’s Prime Minister, Narendra Modi Ji, actors like Ajay Devgn and Akshay Kumar, and also musician AR Rahman were among those who paid honor and respect to Lahiri.

"In January, Bappi Lahiri was admitted into the hospital for a chest infection and obstructive sleep apnea," CritiCare hospital director Dr. Deepak Namjoshi stated. He was hospitalized for 29 days, including 18 days in the intensive care unit. He then fully recovered, his statistics were steady and stable, and he was undertaking pulmonary rehabilitation.

According to a Statement declared by the hospital officials, "Bappi Lahiri was suffering from Obstructive Sleep Apnea from long time and frequent respiratory infections." Dr. Deepak Namjoshi examined him. With this, he was admitted to CritiCare Hospital in Juhu for almost 29 days. He recovered nicely and was discharged from the hospital on February 15th, 2022. However, after a day at home, his condition worsened again, and he was sent back to CritiCare hospital in Juhu in a critical condition, where he died at around 11.45 p.m.

Last year, he was infected with COVID. He has already had OSA for the last year. He was hospitalized at CritiCare Hospital many times for treatment by Dr. Deepak Namjoshi and improved on every occasion. "

The singer, known affectionately as Bappi da, was most known for popularising disco music among the Indian audience throughout the 1980s and 1990s. He was dubbed "Disco King" for his work on films such as Disco Dancer, Namak Halaal, Dance Dance, and Commando.

Shri Bappi Lahiri Ji's music was all-encompassing, wonderfully conveying varied emotions," PM Modi said of his demise. His works might be related to people of all ages. Everyone will miss his upbeat personality. I'm heartbroken by his death. Condolences to his loved ones and family. "Shanti, Om."

After testing positive for the coronavirus, the singer was taken to the ICU at Breach Candy hospital as a safety precaution in 2021. Later that year, it was stated that the singer had lost his voice. In an Instagram post, Lahiri rejected the rumors, saying, "Some media sites are broadcasting fake stories about me and my health, which hurts my heart." I am perfectly well thanks to the kindness of my supporters and well-wishers. "

After celebrating his 50th year in the profession in 2019, the singer also stated that "I am very glad to have had this journey and to have worked with all of the tremendously outstanding people in the industry." Simply said, my life is from Dilip Kumar Sahab to Ranveer Singh. I've done everything, from movies like Dharm Adhikari to Gunday, which was released in the year 2014. "

Lalit Modi announces that he is dating Sushmita Sen, reacts to trolls