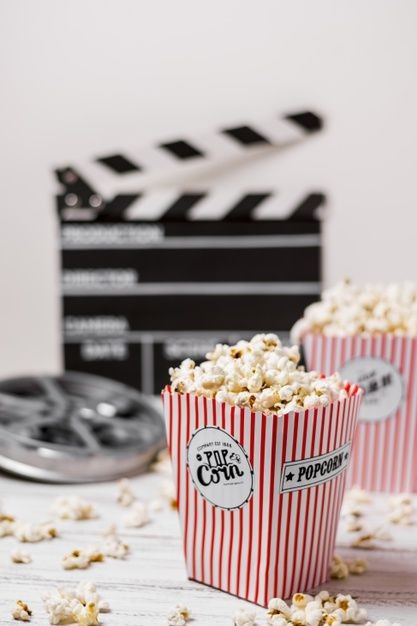 IS OTT A Way Of Dumping Unwanted Movies

The corona pandemic has led to a shift of cinephiles and movie enthusiasts from cinema halls to online streaming platforms. Since the pandemic outbreak, there have been a lot of movies releasing on different online platforms via Netflix, Amazon Prime, Zee5, Voot, Hungama Play, Jio Cinema and so on. Whereas the popularity of the OTT series has increased with the quality itself, the Bollywood movies do not seem to stand up to the audience expectations.

The OTT is a platform that delivers content over the Internet through any streaming device. The services are offered "over the top" of other platforms; hence the word OTT came into use. The cinema is now totally dependent on these streaming services for its launch and business. Though there is an influx of a lot of good content in the pandemic, one thing that cannot go unnoticed is how the Bollywood content is deteriorating.

There have been many movies, series, documentaries, dramas coming out every day on online platforms. With regionals cinema and pan-Indian series excelling and launching content that awestruck people, Bollywood seems to be going in the exact opposite way. Some of the movies' names that came out during this time are even unknown to the audience, such as Time to Dance, Shakeela, etc. Lately, it feels like that the directors and producers are using online media to dump out Bollywood movies that would not have been accepted with open arms otherwise.

The paparazzi and the movie critics would have easily known the audience response if the movies were released in the eyelex or cinema halls. Because these things are now not possible and online streaming is way easier than paying to see every film released, the pandemic has given a perfect opportunity for the media houses to release such below average movies and go unnoticed. The movie ratings themselves clear the truth.

IMDB is an online database that provides information for movies, their reviews and ratings. Let us go through the ratings of some recently released Bollywood movies on different online media outlets with their IMDB rating:

Some movies may have crossed the 6 and 7 pointers at IMDB, such as Dil Bechara(6.6), Ajeeb Dastans(6.7), Pagglait(7.0), Khuda Haafiz(7.4) and a few more. Still, they are way behind the regional movies garnered with beautiful reviews and ratings like Vakeel Saab(8.0), Drishyam 2(8.8) etc.

The era of doing film business is changing. The movies are shifting from cinema halls to our fingertips with one click. Now, Indian movies are not just limited to Bollywood but expanded to a whole Pan - India level. And if Bollywood movies keep on tossing out such lower quality movies, the focus of the Indian film industry would soon shift to Pan - India, which may be better for some and dangerous for a few.