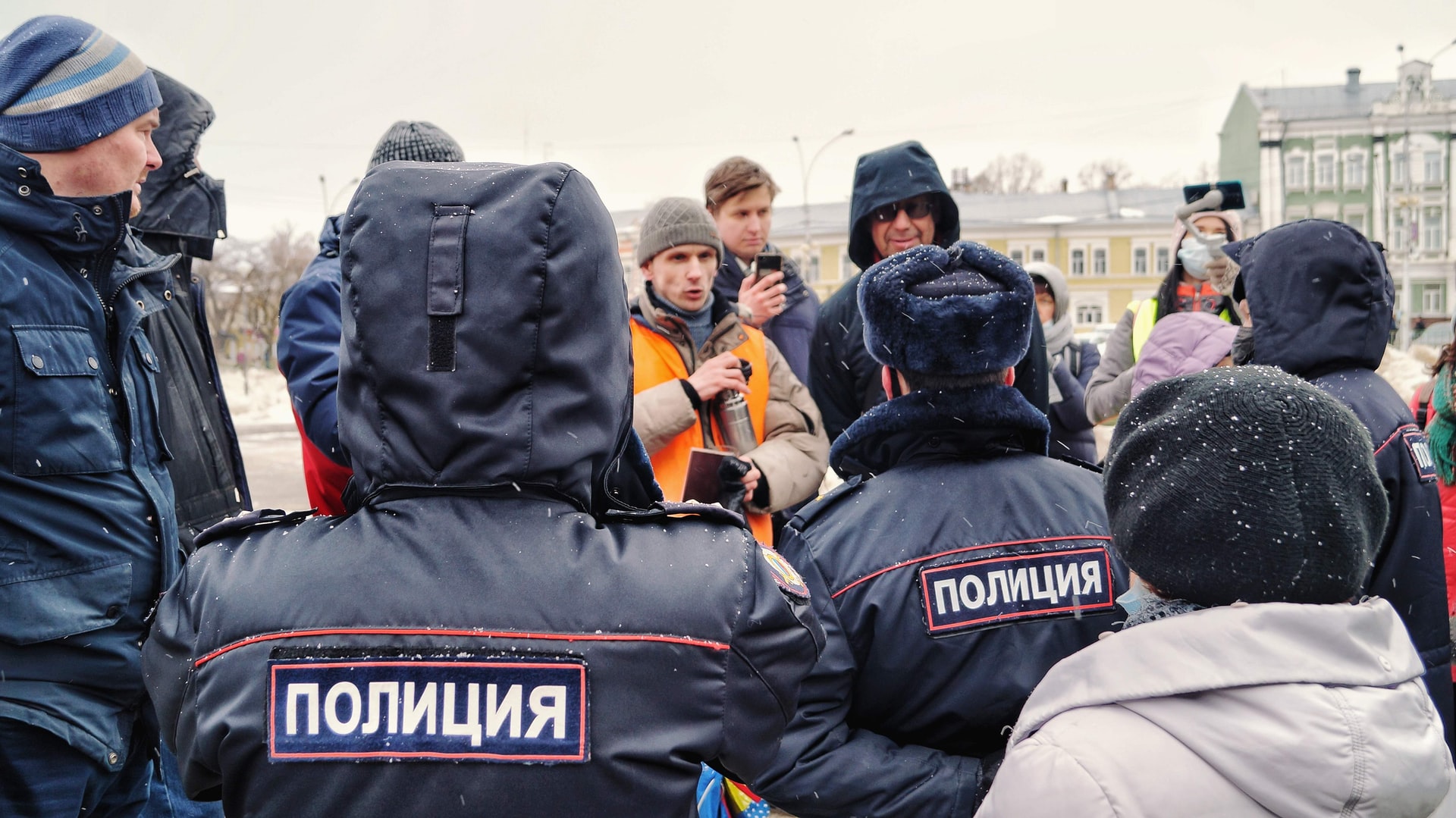 38-year-old Benjamin Rich, a famous YouTube content creator, was detained and held at the Baikonur Cosmodrome in Kazakhstan this past weekend. Mr Rich and his partner, Alina Tseliupa, were apprehended by Russian police forces on suspicion of committing illegal acts.

Rich is the creator of the ‘Bald and Bankrupt’ YouTube channel in which he posts popular travel documentary style videos from former Soviet countries. At present, he has over 3.5 million subscribers and almost a total of 500 million views on his videos.

The head of the Russian space agency Roscomos Dmitry Rogozin, stated that the two persons were investigated, then later fined and released from police custody. They were questioned for a few hours before being issued a £60 penalty fine for not having the special permission to visit the space centre. Russia uses the Baikonur Cosmodrome for its rocket launches and space station flights. Tourists are able to visit but only with the acceptable permissions granted by the Roscomos.

Due to Benjamin Rich status as a British citizen, fans of the YouTube star were concerned that treatment and punishments against him might be more severe. As seen with American basketball player, Brittney Griner. Ms Griner was detained in Russia on alleged ‘drug trafficking’ charges. United States lawmakers refute this notion and are worried that it is simply Russia trying to gain leverage against the American government. The same fears were made with the arrest of Mr Rich. The UK Foreign, Commonwealth and Development Office itself investigated reports from the Russian authorities and kept a close eye on any ongoing developments. The United Kingdom has been one of the strongest opponents of the war in Ukraine, enacting some of the heaviest economic and financial sanctions against Russia.

Rich took to his social media after the event to address his fans after being inundated with messages of support. He posted a statement on his Instagram story saying “I’ve woken up to a load of messages asking me if I’m ok. Apparently, people think I’m in a gulag because of some Twitter post.” He seemed to make light of the situation and appeared to dress down any reports of danger. He further explained, “Basically I was questioned by Russian police for a few hours for going to see the Buran rocket without the special permission and given a £60 administrative fine just like hundreds of foreign adventurisers before me.” When asked about the Russian police he said “All the cops were friendly and gave us a life to the train station afterwards. Was a great day.”

This incident is seemingly a lot less serious in comparison to earlier reports that stated otherwise. It does however, highlight the fears about Western tourists’ safety after being detained by Russian authorities abroad. Mr Rich and his partner have escaped this situation free from any problems or harm and are reportedly safe as they continue their travels.