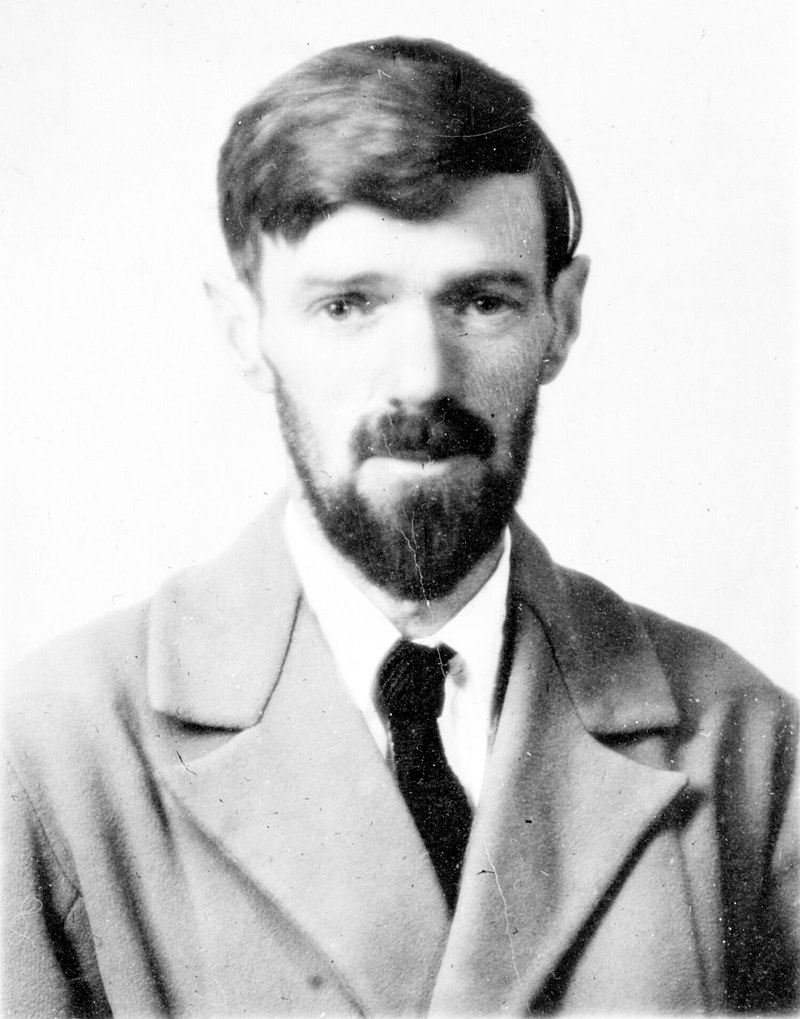 This steamy and flustering new film adaptation of D. H. Lawrence’s 1928 novel Lady Chatterley’s Lover, which was initially banned for obscenity, has arrived on Netflix.

The first thing we notice in this film is the overt sex that was initially ridiculed for moral degeneracy when the novel was first published in exile in Florence. However, we must understand that Lawrence tries to present an accurate representation of what it means to be human. There is something far more ethereal than carnal sexual intensity. I for one am convinced the director, Laure de Clermont-Tonnerre, evokes this in the Netflix movie.

In the middle of the First World War, Constance Reid (Emma Corrin) marries the Baronet of Wragby, Sir Clifford Chatterley (Matthew Duckett) before he is sent to the front. They have an ostensibly happy marriage at first, with Constance feeling ‘safe’ with Clifford and their aristocratic lifestyle. However, the relationship takes a turn for the worse as Clifford returns from the war paralysed from the waist down. As Clifford grows increasingly dependent on his wife and transfixed on his conceited efforts at writing a novella, and then exploiting the local coal mine for everything it’s worth, Constance feels increasingly disillusioned and unsatisfied in the bedroom.

During the film, Clifford becomes obsessed with securing an heir and he encourages Constance to pursue a cold-hearted and purely practical dalliance with the right type of person in the upper echelons of their society. Feeling dejected, Constance turns to seek comfort in a socially illicit affair with their provincial gamekeeper, Oliver Mellors (Jack O’Connell). Mellors was previously hurt in a bitter relationship with Bertha, a woman who refuses to divorce him and revels in his misery. While it makes sense for the two lovers to push into each other's arms, their relationship continues to get off to an awkward start for these reasons.

What drives the film, as well as the novel, is the highly charged relationship between Lady Chatterley and Mellors. In his Propos of Lady Chatterley’s Lover, which is an authorial statement of the intent behind the work, D. H. Lawrence tells the audience that ‘I put forth this novel as an honest, healthy book, necessary for us today.’ He adds: ‘I want men and women to be able to think sex, fully, completely, honestly and cleanly’ rather than opposing it with a stifled sneer of a philistine out of touch with the unreserved depiction of authentic experience. It seems Corrin and O’Connell, in their vibrant performance of this natural form of love, successfully deliver this authorial intent.

Corrin and O’Connell carry Lawrence’s intention to the screen by presenting pure innocence in their sexual encounters. Their naked frolicking in the open field as it pours with rain toward the end of the film captures the ethereal nature of their love. It is honest in contrast to the supposed love Clifford shows for Constance. Clifford says he ‘cares’ for Constance in his uptight fashion, rather than showing any expressive, literally naked, love that does not constrain Constance according to certain expectations and rules for traditional marriage.

Although, one issue with the film in its representation of Lady Chatterley is that she is completely isolated from normal upper-class society. In the book, we must remember Constance was raised in an upper-class, bohemian lifestyle, so she was suited enough to the social gatherings of writers and artists in Clifford’s coterie. In fact, she even had a less heated affair with one of the writers before she became obsessed with Mellors. But the point here is not to devalue the film’s deviation from the book. While the film presents a conflict between the restrictive world and the honest world, it is less black and white in the book.

This is important as it shows that beneath this social veneer, all people are expressive in this authentically human way. This authenticity is the ‘healthy’ and ‘honest’ reality Lawrence prescribes to us. This is something the film neglects. This conflict is also reflected in the soundtrack. In the moments when Lady Chatterley returns to the manor each evening, she is confronted by her contemptuous husband. In these moments a very intense staccato sound plays, which signifies the clashing of the two incongruous worlds. While it does well to set the mood, it also seems as though it detracts from Lawrence’s subtlety.

However, the redeeming feature is the director’s commitment to the Lawrencian balance of the mind and the body. The body aspect is ever present, of course, but Laure de Clermont-Tonnerre does well to present the intellectual connection between Mellors and Lady Chatterley. While Clifford dismisses Constance’s love of James Joyce’s books due to the writer’s obscenity, Joyce is a point of intellectual connection between the two lovers. This meeting of minds demonstrates something more profound: that one cannot live a life of the mind without the body, or vice versa. This is a reactionary thought for this time too, as this balance responds to the hyper-intellectualism of the Modernist period of literature in the early twentieth century.

All in all, this film is a worthy adaptation as it tries to demonstrate the true manifestation of love and life that exists beneath the stuffy surface of quotidian existence. Here lies Lawrence’s distinction between life as we make of it and the general existence we are subjected to, a contradiction between which Constance is jostled throughout. Although it can be a little on the nose at times, the film presents the ideas and the sex with some justice, and for that reason, it is worth watching.