Children Programming: How virtual education is influencing kids and millennials 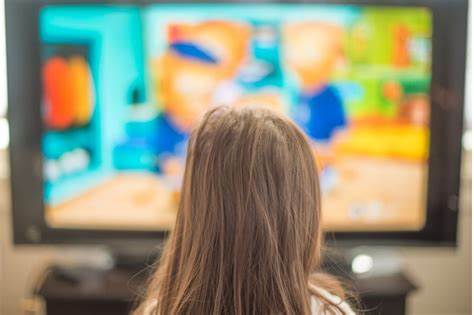 Since the beginning of children's programs in the 20th century, it has created lifetime experiences of how millennials are being educated. In the academic world, the creation of television and tv programs is influencing children in different ways. Not only has it influenced kids or preschoolers, but it has changed how millennials think and speak about the creators of children's programming. How children view television has evolved since the beginning of virtual technology has been introduced in our present-day world. This does not include kids learning on smartphones or their parents’ phones’.

In the last decade, tech builders created the first smart television, allowing not just adults access to live TV;  this opened an opportunity for kids to watch virtual education. Since then, adults started creating educational channels for kids and partnered with YouTube, and YouTube Tv. This opened doors for parents to teach their kids, and toddlers at home even teachers in schools. Many of these programs follow back to several theories that age back centuries. It runs back between 428-348 B.C., Plato as the first Greek philosopher explaining education is a reminder of how and why kids want to learn in schools. Including John Locke’s theory “Tabula Rasa” or blank slate, how kids come to the world with an empty mind and wanting to learn.  Children’s programs like “Barney and friends”, “Blue’s Clues”, and “Sesame Street” gained a lot of popularity and success during the 90s. Including “Mr. Roger’s Neighborhood” which is still a popular hit today just like Sesame Street, has influenced the way how millennials grew up in their infancy and for Gen Z kids.

Children who view these programs relate to the mirror effect, where an adult’s actions influence the way how kids behave and act in the real world. A few programs like Sesame Street and “Mr. Rogers neighborhood” reflect upon how a kid reacts and behaves on the other side of the television. From these two programs, kids learn to develop their vocabulary and their personality of who they are. Much like the phrase “monkey say, monkey do” that parents say to their kids is the same as how kids interpret actions from adults on tv. Building a personality comes in several stages where a child discovers the type of person they are. They learn a lot about positivity, discipline, and awareness of how to express their emotions. These actions portray how Jean Piaget’s theory relates to kids learning in school and their adolescence stage. In his theory, in the learning stage kids develop cognitive strategies as “young scientists” and reflect on whom they become as adults. Millennials and educators act this way as an adult without knowing it. When parents teach their kids to build their self-esteem it stimulates a child’s mentality to do good and feel good about themselves.

Additionally, millennials and younger adults are all using mechanisms to keep children in today’s world being their best selves. Influencer and rapper/artist like Calvin Broadus Jr., a.k.a. “Snoop Dog” is becoming the next “sesame” after launching his project “Doggyland”. The idea started from his granddaughter, inspiring him to create the animated visual “BowWizzle” with Claude Brooks (creator of “Hip Hop Harry”) and songwriter/artist October London. It is not just helping toddlers to stay active, teachers all around the country are using it as a new teaching strategy for students in elementary schools. Millennial parents worldwide are tuning in to hear his new content and jamming to the popular hit “Affirmations” as a tool to cope with stress. 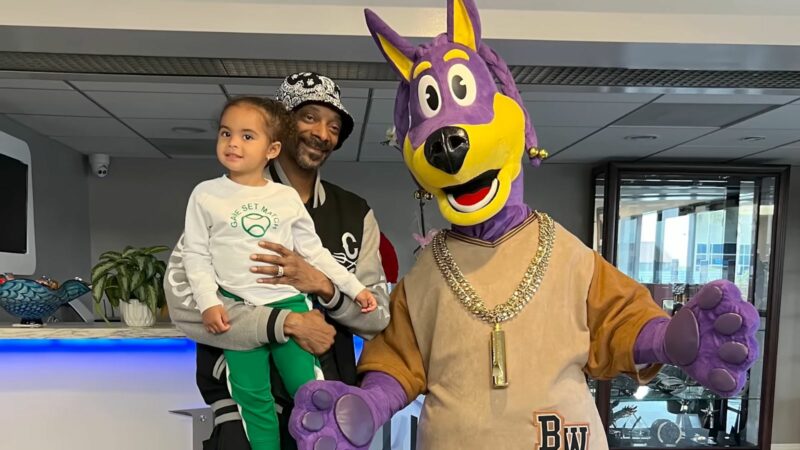 He describes his project as “the perfect representation of Snoop Dog, Claude Brooks, October London, and all our thoughts, ideas of kids that we’ve encountered,” he says. He concludes, “Doggyland is all of that and a bag of chips.” For the past five months, the successful songwriter/rapper has been a popular hit as #12 on billboard in kids music, reaching 1 million viewers on his channel. He plans on bringing more content to help educate kids and to love themselves for a better world. 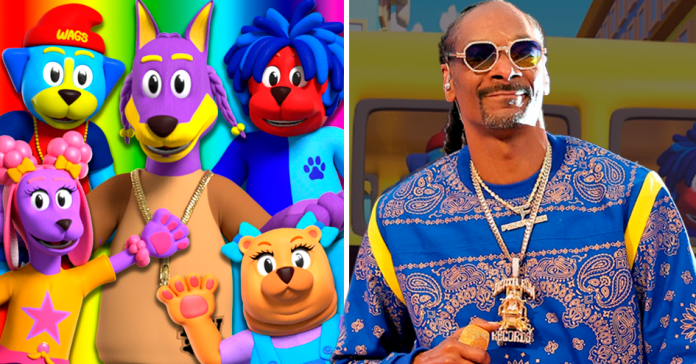 To conclude, millennials, are shaping ways how kids learn to be educated through television. Especially gen Z are becoming more educated, as teachers wanting to help kids succeed for a brighter future. Millennial celebrities and young influencers are a primary example of teaching youngsters and building a foundation for generations to come.