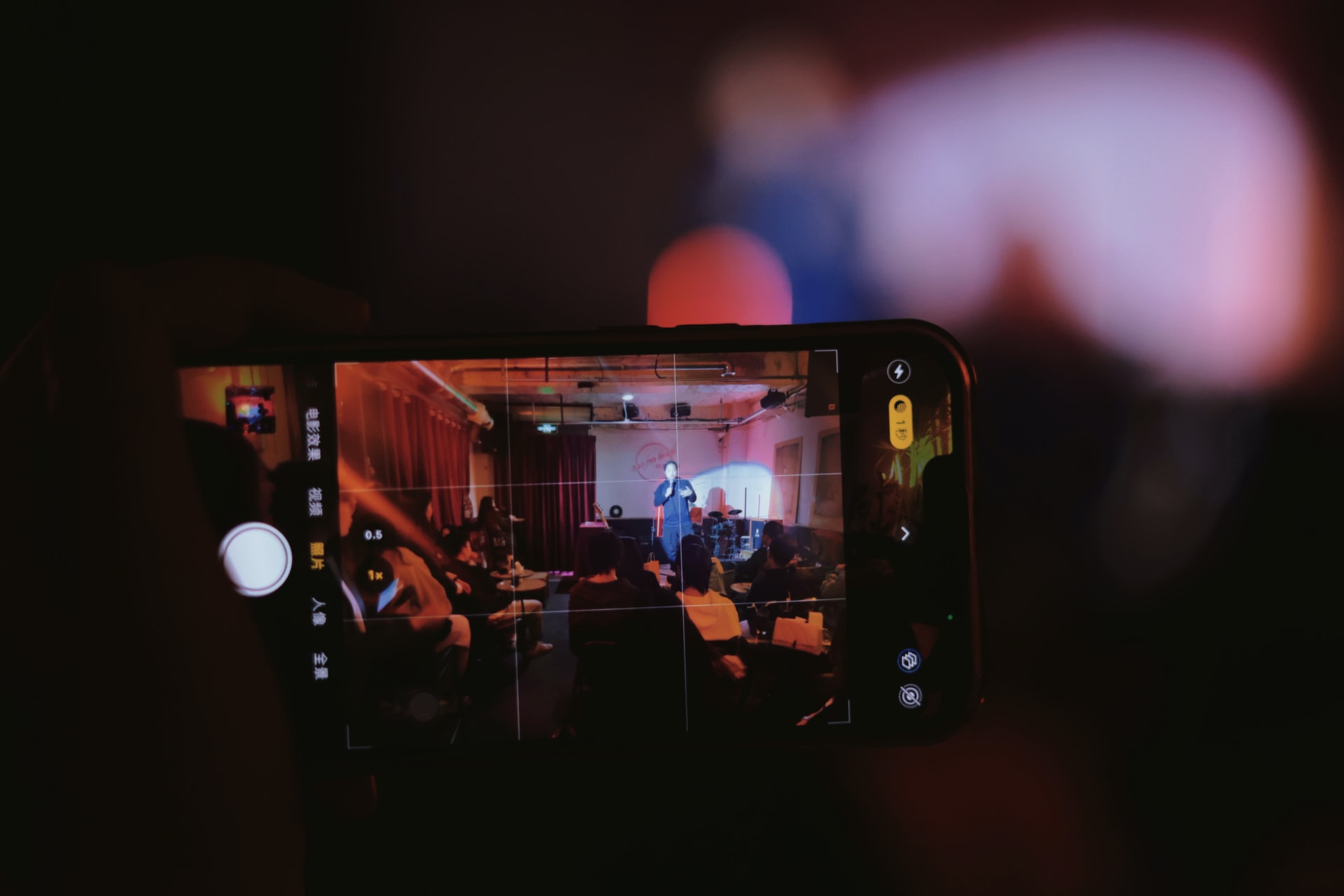 On Tuesday night comedian and actor Dave Chappelle was attacked during a stand-up set at the Hollywood Bowl, in Los Angeles, California (USA). Chappelle was performing at the Netflix Is A Joke Festival when a man ran onto the stage and tackled the comedian to the ground.

Immediately, security came to Chappelle’s aid, helping to take the attacker off of him onstage and later arresting the unnamed person. It is reported that the man had to be taken to hospital in an ambulance due to a dislocated shoulder as a result of the assault and the actions of those coming to defend Chappelle. Video clips showing the incident went viral on Twitter throughout the night.

Chappelle was seemingly unharmed from the incident and continued his set without a hitch. When he came back on to the stage, the 48-year-old comedian reportedly joked “It was a trans-man”.

This is a reference to the backlash that he received after the release of his latest Netflix special ‘The Closer’ in October of last year. Within that special, Chappelle made numerous jokes about the transgender and LGBT communities that caused offence within these groups who stated that his material was ‘transphobic’. A small protest of 100 people protested against the American comedian at the Netflix headquarters in L.A. after the release of his special. Chappelle doubled down and hit out at those protesting his work saying that he refused to bend to anyone’s demands. It is evident that the popular comedian has his critics too and moments of controversy in his career, last night’s on-stage incident being the latest example of this.

Flashbacks to the Oscars Incident

The attack is eerily similar to that of one from earlier this year at the Oscars when Will Smith got up on stage to slap the comedian Chris Rock whilst he was presenting an award. Rock had made a joke towards Smith’s wife, Jada Pinkett Smith, referring to her appearance and comparing her to the movie character GI Jane. The joke was reportedly in bad taste as Jada suffers from the hair loss condition alopecia. Smith took offence to the joke that Rock made and assaulted him on live television for millions to see.

This action resulted in Smith being banned from the Academy of Motion Pictures and Arts for 10 years after an investigation into the controversial event. It is striking that this marks two separate incidents now where someone has gone up onto the stage to attack a comedian for their work this year alone.

Chris Rock was actually present and performed earlier that night at the same comedy festival that Dave Chappelle was attacked at. After Chappelle resumed his set, Rock came onto the stage and reportedly joked “Was that Will Smith?” in reference to his own experience. Actor Jamie Foxx and comedian John Stewart also went up to the stage to show support for Chappelle and make sure he was alright. British comedian Jimmy Carr also posted a picture with Chappelle on social media after the show to show that he was okay.

Numerous comedians have expressed their concern about audience's behaviours after the COVID-19 pandemic, suggesting they may have changed in an inappropriate manner. British comedian Nish Kumar posted a statement that audience members have “forgotten how to behave” after an incident at one of his shows. Kumar was heckled and confronted by a man who was being disruptive on numerous occasions. When Kumar posted about the situation on his Instagram, he was then interrupted again by several spectators at his following show. Kumar spoke to his fellow comedians and they all reportedly agree that there has been a shift to audience’s attitudes after the end of lockdown.

It appears the isolation period has led certain people to believe that they can act differently in public. What happened to Chappelle at the Netflix festival alludes to that theory being correct.

A police investigation is underway to find out exactly what happened at Tuesday’s comedy show and the exact motivations as to why this man assaulted Dave Chappelle. More details will be revealed in the coming weeks as they question the persons involved in the event.