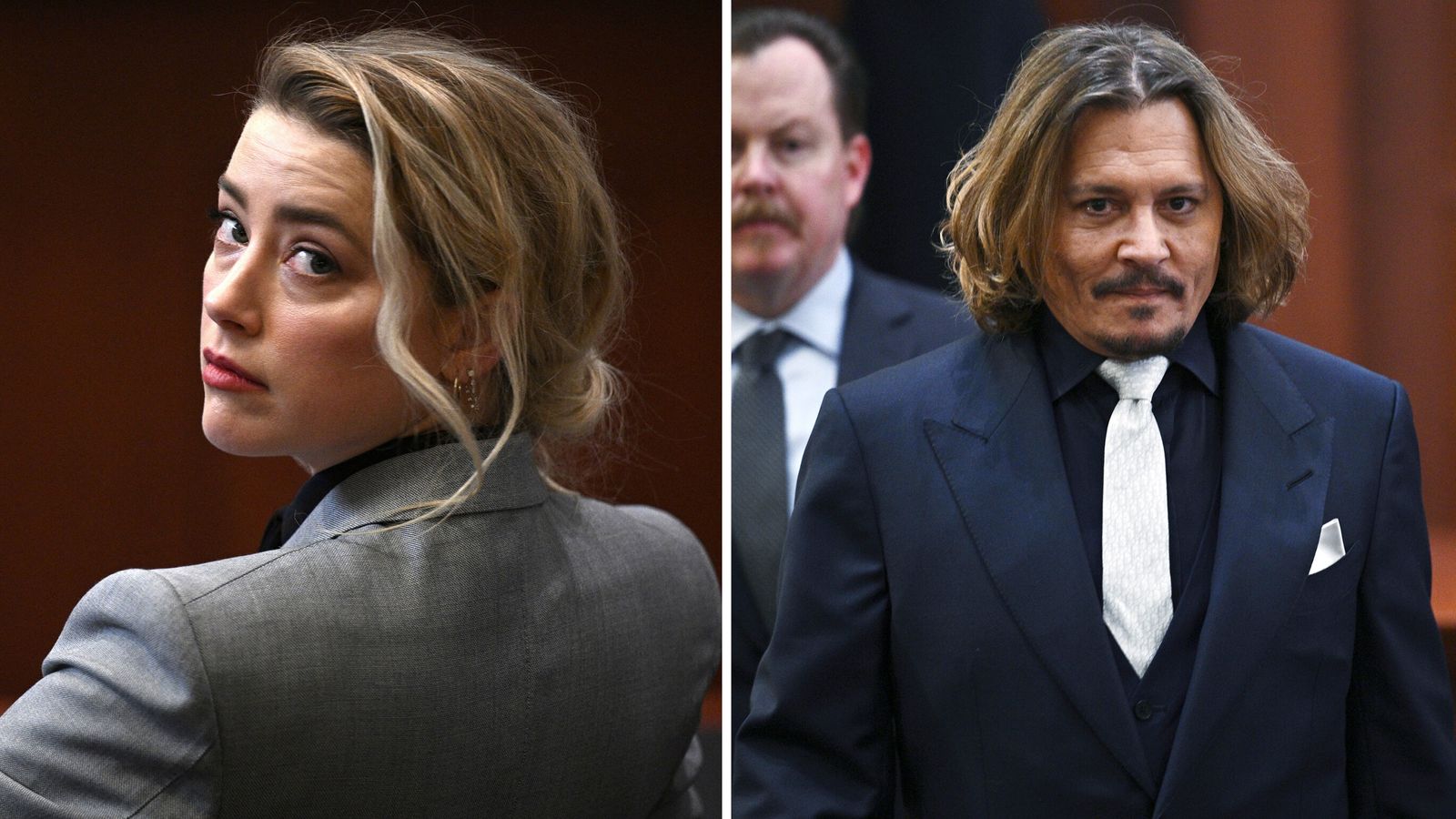 Johnny Depp and Amber Heard's fierce courtroom war has taken over the internet. However, with the two movie stars accusing each other of domestic violence and defamation, what could this case mean for those who survive and speak out against domestic violence in the future?

While this particular case found its roots in 2018 when Heard wrote an op-ed for the Washington Post entitled "Amber Heard: I spoke up against sexual violence – and faced our culture's wrath," the issue of domestic violence can be found in America's history. The attack on one's wife was only made illegal in 1920 and didn't receive proper attention until the feminist movement of the 1970s.

However, even with these laws being made to protect women, domestic violence sadly remains prominent within the United States. According to the National Coalition Against Domestic Violence, "On average, nearly 20 people per minute are physically abused by an intimate partner in the United States. During one year, this equates to more than 10 million women and men." Furthermore, 1 in 3 women and 1 in 4 men have experienced physical violence by an intimate partner.

With both Depp and Heard accusing one another of consistent domestic violence, including the former Pirates of the Caribbean star having his finger severed by a vodka bottle thrown by Heard, questions can begin to arise in the aftermath of this trial. Two high-end celebrities going head-to-head over a topic as serious as domestic violence could potentially lead to one of them lying, causing severe problems for those in the future who survive or speak out against this heinous crime.

What will that say about the court system regarding men speaking out against domestic violence if Johnny is proven guilty? How will America react to a man standing up for himself and making himself vulnerable with evidence of ending up in an even worse situation than before? On the other hand, if Amber is proven guilty, will that make women more nervous about taking a stand against domestic violence? Will it make it more difficult for women to be able to say something first about their potential harm?

With lots of possible negative repercussions, the Depp V. Heard case could significantly change domestic violence cases—whether that is for good or for bad is yet to be seen.