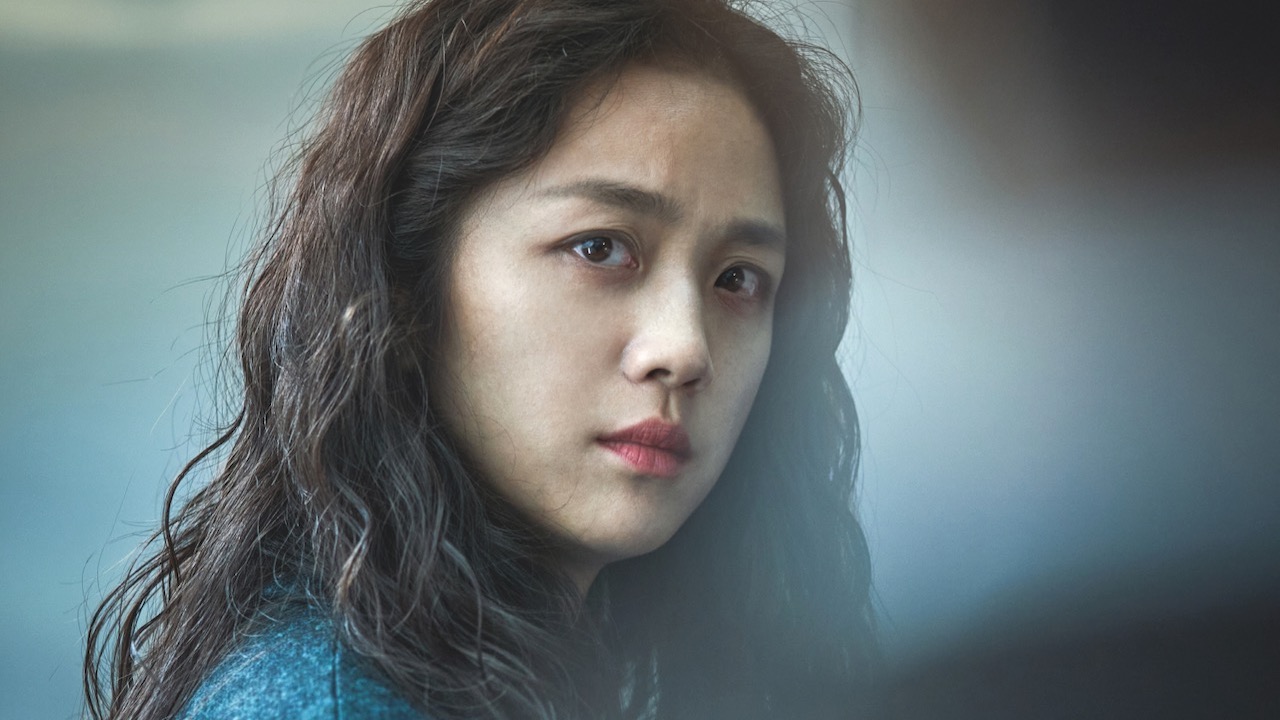 Warning: may contain spoilers about the movie

A twisted police procedural thriller about an insomniac Koreandetective and a recently-widowed Chinese immigrant. A premise that shockingly transpired to be one of the most aching tales of romance and obsession in recent film.

Director Park Chan Wook’s newest neo-noir mystery, Decision to Leave (Heojil Kyolshim), opens with Detective Hae-jun (role by Park Hae-il) opening a new investigation, looking up the peak of a mountain with a dead climber at his feet. He meets the climber’s newly-widowed immigrant wife, Seo-rae (Tang Wei) as the main suspect of the investigation. To get to the bottom of the case, Hae-Jun begins to pry into her personal life, observing her movements, and would you know it? He becomes infatuated. But is it really so simple?

The beauty of Decision to Leave lies in its details. There are minimal elements of nudity and gratuitous violence in the film, breaking away from the conventions of the thriller/noir genre. As Park tells Polygon, "even when I do make a romance film, people will look at the eroticism rather than the romanticism that was supposed to be conveyed. I wanted to break away from those misjudgments." Park’s master craftsmanship in blending cinematography, editing and the film’s script together come into full play as the film delivers an intense 2 hours from which you can’t peel your eyes.

From their very first scene together, actors Park Hae-Il and Tang Wei's chemistry is off the charts. The characters' first encounter sees Hae-jun and Seo-rae packing away their take-out sushi boxes in complete silence: the movements as Hae-jun stacks the empty plastic containers while Seo-rae discards the utensils and napkins somehow tugs on the audience's heartstrings. There is a sense of classical romance in every scene with these two, which seems almost masochistic for the audience to enjoy due to the clear sense of foreboding that pervades the film. (Without getting into all the twists and turns, let's just begin with the fact that Hae-Jun is contentedly married.)

However, the individual characterizations of Hae-jun and Seo-rae are just as rich and poignant as their romantic relationship. Hae-jun has a monomaniacal relationship with his unsolved cases, never being able to let go of them even in his sleep -- hence why he is introduced as an insomniac. His sharp, meticulous detective mentality as well as his principled character is put to the test with the mysterious Seo-rae. Having illegally moved to Korea and then marrying a Korean immigration officer, Seo-rae is introduced as Hae-jun’s enigma. Even her seemingly broken Korean accent develops into something much more complex throughout the film. Shifting between her at-times inarticulate Korean and fluent Mandarin, Tang Wei's facial expressions are as instrumental in delivering her character's emotions as her words.

The film’s cinematography, by Kim Ji-yong, plays with the contrast between the mountains and the sea. In a scene from the first act of the film, we see Hae-jun staking outside Seo-rae’s apartment at a rather ungodly hour of the night. The camerawork ostensibly shows Hae-jun spying on Seo-rae as a detective, trying to look for any suspicious leads as a result of her rather passive and unfazed reaction to her husband’s shocking death. The camera takes us from Hae-jun’s binoculars and zooms into Seo-rae’s routine of smoking, leaving her dinner of ice-cream out to melt, and crying herself to sleep on her living room sofa. The camera then lingers on Seo-rae, against the wallpaper of mountains that resemble violent waves (for the effect of thematic juxtaposition). Even the naysayers have to applaud the cinematography! World of Reel opines that the film's plot is convoluted and still, "Park does continue to be a master of framing and mode-en-scene, some of these shots had me wondering how did he pull that off?"

As Hae-jun begins to insert himself into Seo-rae’s home and life, he loses all sense of himself. The portrait of their relationship starts off like a paced bottom-to-top climbing of a mountain, but ends like a violent crash of waves as their love for one another leads to a destructive conclusion for both characters. The reader will feel this profoundly by the end of the movie: a sterille, meticulous death on top of the mountains vs. a visceral, agonizing death by the sea.

A crucial element that hasn't been pointed out thus far in this article is that this film's editing can be unbelievably comedic, which is on one hand what makes the emotional aspect all the more tender yet its disjointedness can make it too distracting to fully commit to Park’s weaving of romance and tragedy. The film isn't perfect. It can get complicated and dazed at times, certain moments are tantalizingly dragged on for a bit too long for one's comfort, reality becomes hazy. But the film dares to experiment, and it

One thing that the film does that's particularly interesting is the use of modern technology in the telling of what generally feels like a classical romance. Park explains to interviewers at Polygon that "Seo-rae’s Korean pronunciation is imperfect, but it’s just good enough that a Korean person would be able to understand what she’s saying... When she’s sending a text, she has the most perfect grammar and spelling... When she’s speaking, all her phrases are almost perfect. She actually sounds even more elegant than a modern Korean person, because she learned her Korean through period dramas. She’s like a person trying to learn English through Shakespeare’s writing.”

Since the movie still relies on a foundation of realism, and shows acute awareness of the characters' surroundings, Park brings a translation app into the script: Seo-rae uses this app whenever she feels she wishes to say something quickly, or feels she cannot afford to take much time to formulate words in what is not even her native tongue and therefore won't communicate what she wants to say. Even the most emotional phrases, spoken with passion and earnestness by Seo-rae, come out as flat monotonous speech churned out from a machine. To LA Times, the director observes this effect: "Both Hae-jun and the audience have to think back to a few moments before and remember the tone and the face she had when she was speaking [...] I believe this is a new way of movie-watching that was not seen in previous films before.”

Decision to Leave weaves forbidden love and self-destruction beautifully into its spoken and unspoken words.

As a bonus, the main song of this film -- Jung Hoon Hee's "Mist" --  is seriously addictive and painfully beautiful in its lyricism, not to mention it encapsulates the film's melancholy and dissonant longing.

The final lines of "Mist" are: 그 사람은 어디에 갔을까? 안개 속에 눈을 떠라. 눈물을 감추어라.  [Where did that person go? Open your eyes in the fog. Hide your tears.]

‘Avatar: The Way of Water' - 6th Film In History To Surpass $2 Billion