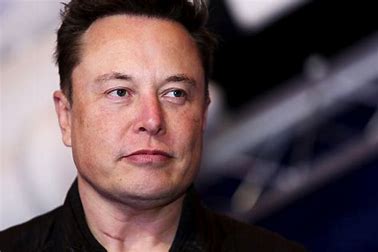 Elon Musk is known primarily for his technological industries and endeavors, for he’s one of the biggest suppliers of electric cars and he’s constantly making/launching spacecraft. However, only a week or two after the world found out that his transgendered daughter reported him being the reason for her name change and removal of him in her life, it has been reported that he sired twins with on of his executives.

Also, these reports on the petition also are following a recent allegation and lawsuit against musk by a flight attendant that claimed that Musk ‘exposed himself’ to her mid-flight. Musk settled the case for a quarter of a million dollars, but he also added that the allegation was “utterly untrue”.

According to the released petition and other sources, the twins were born last November to Shivon Zilis, the director of operations and special projects at Neurotech. Neurotech is a startup tech company created by Musk. Not much is known about what or how the relationship was, but it is evident that they had something going on for quite some time. The petition also mentions that Zilis bought a house in Arizona just three months before the twins were born and that Musk requested that the twins last name be changed to musk as well.

Moreover, Musk has had numerous opinions on population growth for the world, for the most part he has claimed that there needs to be an increase in births. He was quoted in 2017 as saying “The world’s population is accelerating towards collapse, but few seem to notice or care”. With the addition of the two newly born twins, the 51 year old Elon Musk has 9 children and it doesn’t seem like that number will stay stagnant forever. Musk heavily advocates for more children because he thinks that the fertility of the world is decreasing. For instance, Musk was reported to say (tweet) “...fertility slump in the US since 1940”. It seems as if the tech giant is claiming that those that can have children should continue to have more because our population's number will dramatically decline if they don’t.