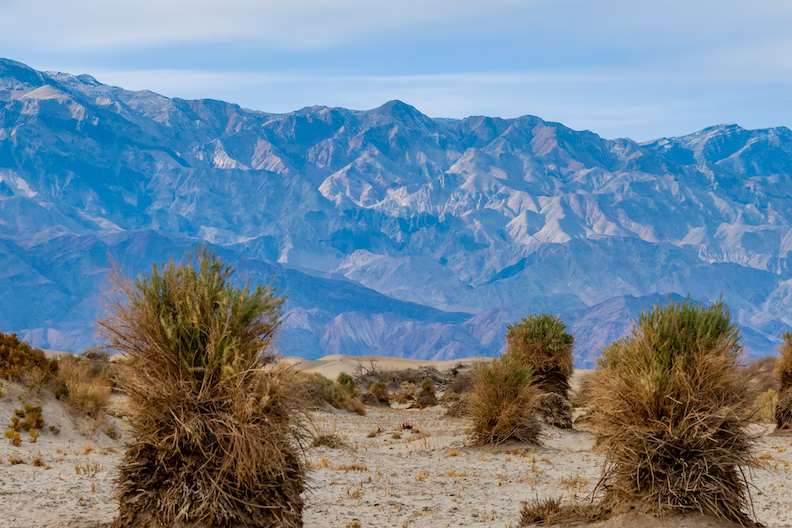 Demographers had differing opinions on population growth in 2011 when the world reached 7 billion people. Some were negative due to a lack of food, uneven spatial distribution, and social inequalities. Discussions about the environmental crisis then centered on slowing population growth.

However, eleven years later, with the world's population exceeding 8 billion, the primary concerns are to be shifted. The big question is no longer how to reduce population growth but how to deal with a slew of complex geopolitical, environmental, and humanitarian issues caused by climate change.

According to UN Population Division projections, the acceleration phase of global demographic growth has passed, and we are now in the deceleration stage.

We may reach zero growth in 2086, but with a peak population of 10.4 billion people. Then, in 2087, an unprecedented period of global population decline will begin. In this broad context, demographic decline represents a window of opportunity for reconciling human and environmental rights.

Between 2023 and 2100, China's population will be reduced by more than 600 million. The Brazilian population, which increased roughly 50 times between 1800 and 2000, will peak in the decade of 2040 and will decline by 50 million in the second half of the twenty-first century.

Fortunately, widespread population growth is on its way out. Most countries already have fertility rates that are lower than the replacement level. Survival and harmony between culture and nature require reproductive self-determination and an end to consumerism.

Other young men are becoming more informed and opting for vasectomy. It is an informal trend observed in several countries, but it is not as popular in developed countries, which are beginning to face aging and degrowth.
However, until the world's population growth slows to a halt, we will be faced with nothing less than the threat of the sixth mass extinction of species.

Humanity has already exceeded the Earth's carrying capacity, and the continued extinction of the planet's biodiversity, combined with severe environmental disasters, suggests that human survival may become impossible.

Population growth is not the only issue that has arisen and will continue to arise in the coming decades. The focus of the world's attention will inevitably shift to international migration.

Climate change-induced heat will render large areas of Asia and Africa uninhabitable, forcing hundreds of thousands of people to flee their homes. In other words, it is the largest diaspora in history, and it may cause unprecedented humanitarian chaos.

International mass migration has always been a source of contention. Even in the case of exchanges between Caucasian people, ethnocentrism is a significant barrier to the acceptance of immigrants.

Populations fleeing, whether as refugees from wars or climate change or to meet the demographic demands of aging countries, tend to be of a different color, religion, and culture than those of destination.

Positively, our planet's future can ideally be less unequal, with more trees and fewer people leading to a higher quality of human and environmental life. On the other hand, the current global context instills little confidence in dealing with the entangled situations that humanity will face before such a scenario becomes a solid possibility.

But for the time being, we witnessed a shift in globalization toward ultraliberalism and exacerbated nationalism, which has profound implications for governance at all levels. Democracy's foundations are crumbling, while many countries blindly submit to authoritarianism. As a result, the necessary impetus to identify, negotiate, and implement critical global measures for a better future is lacking.