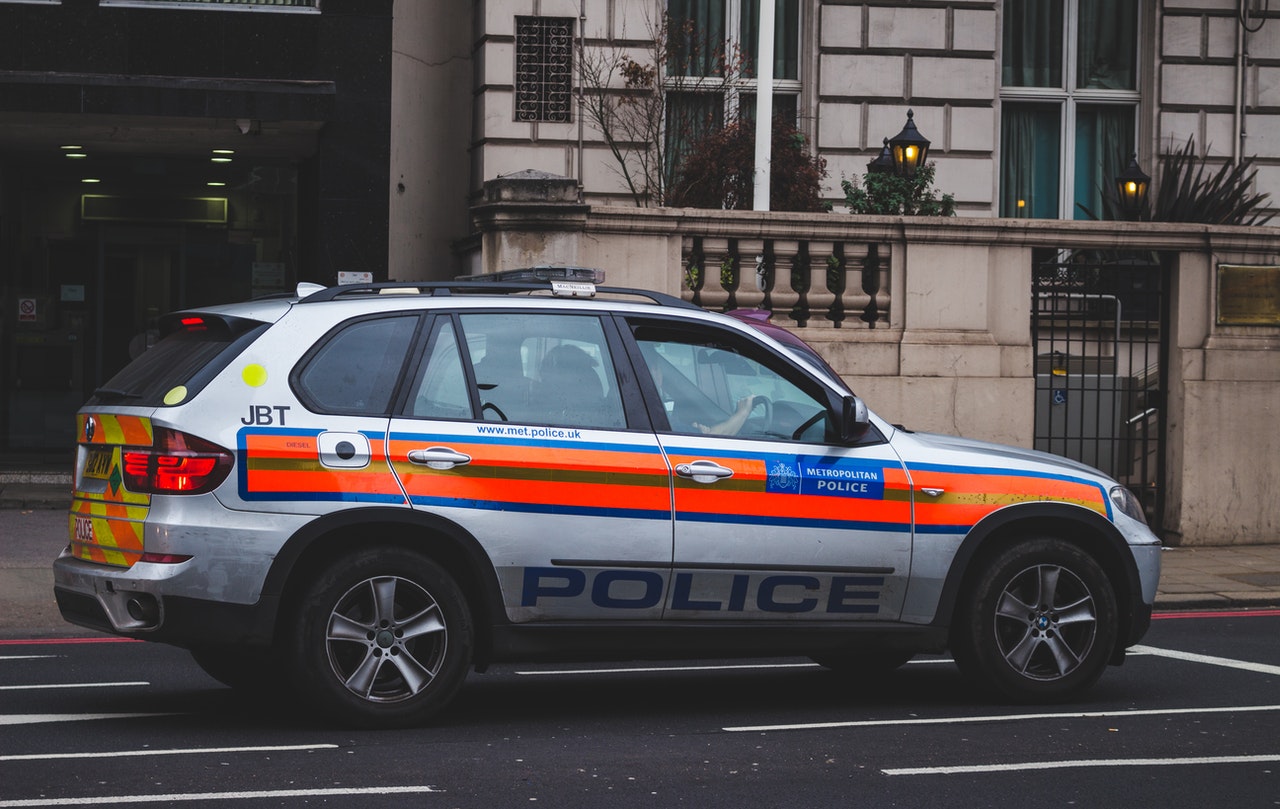 The actor Kevin Spacey has been charged in the United Kingdom with five charges of sexual assault against three men, the Crown Prosecution Service has confirmed. In a statement released last week, the Met Police has investigated evidence and sought these charges against the Hollywood actor after complaints made between the years of 2005 and 2013. Mr Spacey was the artistic director of the Old Vic Theatre in London when these alleged offences were said to have taken place.

The charges include three counts of sexual abuse in London and one in Gloucester. The final charge is that of a serious sexual offense charge, causing a person to engage in penetrative sexual activity without consent. That rape was alleged to have taken place in London in 2008.

All of the charges relate to crimes committed against men who are now in their 30’s and 40’s but were far younger than the American actor when the alleged incidents took place. These charges have been authorised but Spacey has not been formally charged as he is no longer living in the UK.

There is now speculation that the British authorities will push for extradition for Mr Spacey to return to the UK so he can be formally charged and questioned by the Metropolitan Police on these charges. Only then will he face a trial. It is up to Spacey if he wants to return voluntarily but he will be protected by US laws as he is not facing any charges over there. If there is a formal extradition requested by the UK, then the US federal police will investigate the charges themselves and if they find ‘probable cause’ they will seek to arrest and extradite the actor. This process will likely take several months due to the lengthy and complex nature of the case.

The head of the Crown Prosecution Service, Rosemary Ainslie, said that following the review of evidence the CPS had gathered they had "authorised criminal charges against Kevin Spacey for four counts of sexual assault against three men".

Ainslie added in her statement to the press that "the Crown Prosecution Service reminds all concerned that criminal proceedings against Mr Spacey are active and that he has the right to a fair trial." Whether or not Spacey will return to the UK as he is currently residing in the US, remains to be seen.

History of Accusations Against Spacey

This is the latest of the criminal proceedings against the American actor, a two-time Oscar winner with a thirty-year career in the cinema industry. That changed however in October 2017, when sexual assault allegations were made against him that were published by BuzzFeed as part of the #MeToo movement.

As a result, Spacey was fired as the lead actor in the popular Netflix series ‘House of Cards’ and was even replaced in the film ‘All the Money in the World’ after filming had been complete. This was all part of the fallout from the accusations as Hollywood effectively blacklisted the once popular actor.

Mr Spacey was charged with indecent assault of a teenager in Massachusetts, USA in 2018, but the charge was later dropped as the alleged victim dropped the civil lawsuit against him. At present, Kevin Spacey has yet to face trial for his alleged crimes but the British authorities are poised to change that as they formally request to detain him in connection with these new charges.