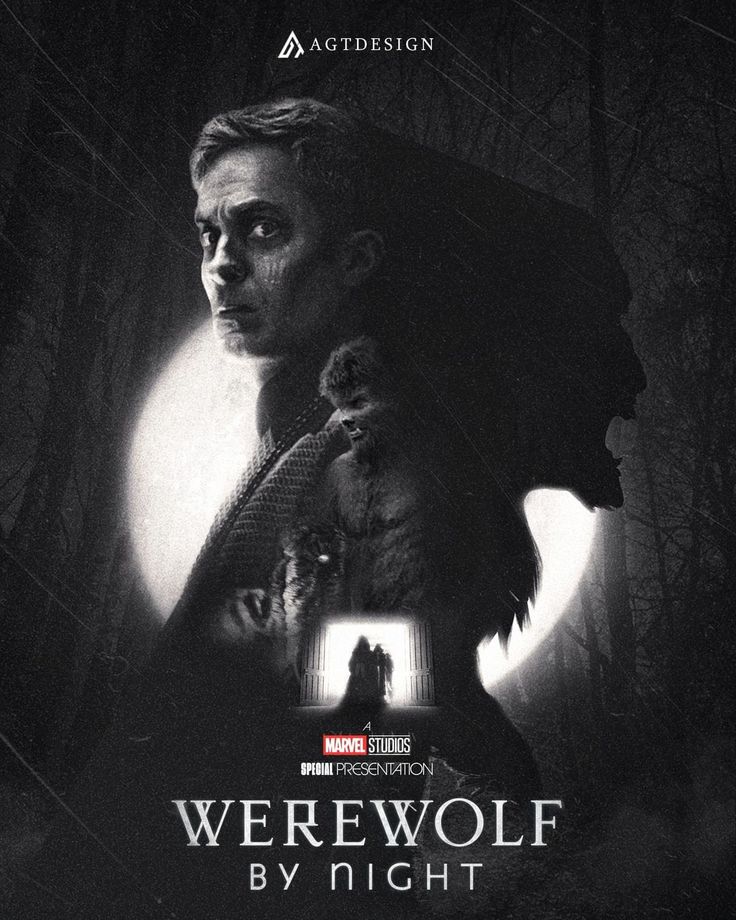 On October 7, 2022, Marvel’s Halloween special film Werewolf by Night (2022) started streaming on Disney+. This TV film is only 54 minutes long and most of the story’s plot is portrayed in a black-and-white style. Michael Giacchino is the director and composer of this short film, who also composed many superhero movies, namely Thor: Love and Thunder (2022), Spider-Man: No Way Home (2017), and The Batman (2022). As part of Marvel Studio’s phase four special presentations, Werewolf by Night is not tied to any known universe of the Marvel Cinematic Universe (MCU). Still, it has the possibility of a crossover with the other Marvel characters in the future.

Originally, Werewolf by Night is the comic series published by Marvel comics in 1972, with its main character being Jack Russell. The TV film adapts his story. It starts with Jack, the cursed man who turns into a werewolf every full moon, going into the Bloodstone family’s hunter conference. The family has gained fame for having the red bloodstone and hunting down monsters, and the purpose of this gathering is to decide the stone’s next owner. Among all the hunters, Jack teams up with one rebellious member of the Bloodstone family, Elsa, to rescue his friend named Ted (in Marvel’s original comic series, it is a creature called Man-Thing), who was caught as the ultimate prize of this hunting game.

Despite being short in length, Werewolf by Night has an intriguing introduction to the characters revealed. Actors and actresses contributed their excellent acting to make the characters convincing. In specific, Gael García Bernal delivered an incredible performance as the human form of Jack Russell.

Since the very opening scene, Bernal vividly portrays Jack as a relatively timid and silent person among all the other terrifying monster -hunters. This subtle depiction keeps the audience wondering if he is a true hunter and if he sincerely wants to compete for the possession of the bloodstone.

When it turns out that Jack disguises himself in this meeting only to rescue his monster friend Ted, the audience is left amused by Jack's calmness and clever rescue plans. Thus, both Bernal’s on-point facial expression and the close-up shots of Jack’s face serve as a critical hint to the story’s development at the beginning of Werewolf by Night.

Another unique feature of Werewolf by Night is Giacchino’s nostalgic cinematography. Using a black-and-white style to tell a story about the werewolf reminds people of 1940s Hollywood horror films (For example, The Wolf Man in 1941). After Jack transforms, the werewolf looks more realistic and human-like, the body size normal, and the shaggy hair curly, which also resonates with the traditional Hollywood special effects. However, for fans who favor the current CGI special effects, or the werewolf look in Marvel comics, this look might be a huge disappointment to them. 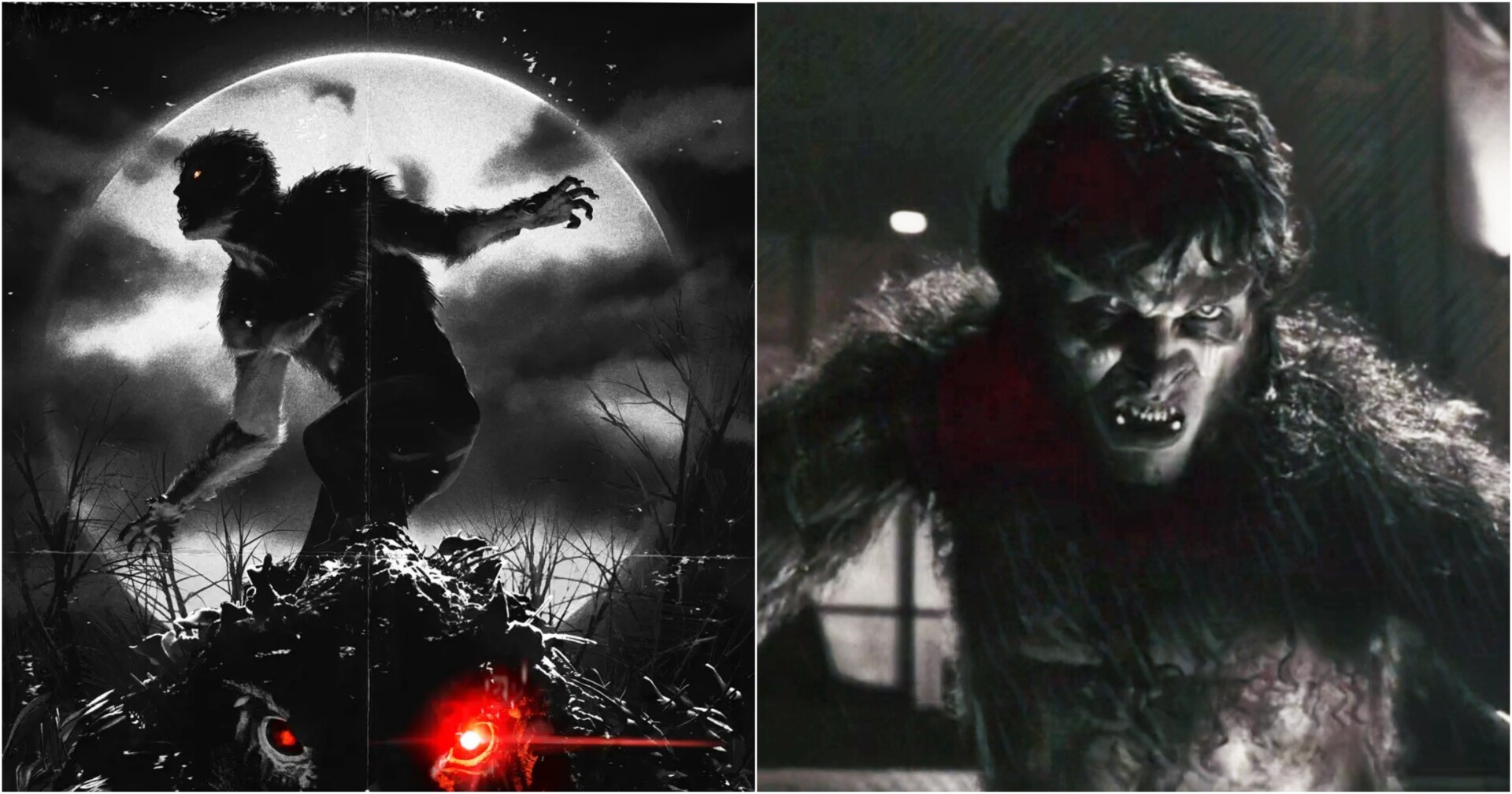 Regardless, Werewolf by Night deserves more attention from the audience because it is an exceptional experience in the MCU universe. The next expectation for this franchise might be how they will fit this warm-hearted werewolf into the superhero universe in Marvel’s phase four.