Money Heist released its final volume on 3rd December, and fans were emotional as it was the end of the series 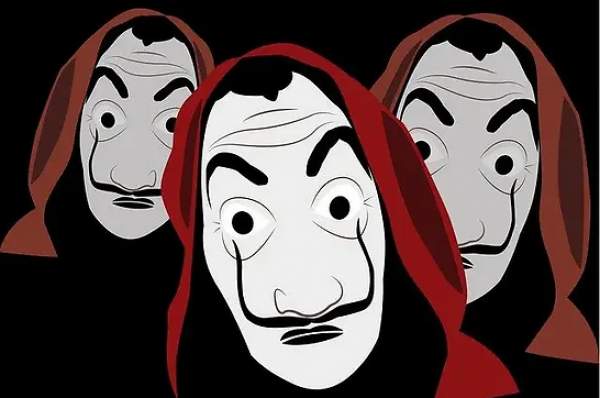 Money Heist is a breath-taking series that will leave everybody in a state of curiosity. Every episode has its own twists and turns, filled with tonnes of action and entertainment. Money Heist is based on the delinquent act of robbery but uses a non-violent strategy.

The Money Heist is the story of the biggest heist in history, planned by the professor. At the beginning of the season, they had the solemn purpose of printing millions of euros in the Royal Mint of Spain, and in the latter parts of the season, they included the melting of gold from the Bank of Spain.

Recently, Money Heist Part 5 Volume 2 has been released, and aficionados are going crazy over this series. Several remarkable scenes shook the audience and left them in awe.

Fans took to Twitter and other social media pages and expressed their emotional rollercoaster ride towards the series.

The super thriller series "Money Heist" delivered engaging content all over the world. People around the world enjoyed the series, and this marks the series as the most watched series of all time. The series ended with an emotional scene where the famous character from "Tokyo" dies. Fans were upset and very disheartened with the death of "Tokyo," and everybody expressed their feelings through social media pages. "Tokyo refuses to go to jail, so she explodes herself with bombs. She's the bravest woman." one Twitter user commented.

Money Heist has become the most popular and dominant series on the OTT platform worldwide.