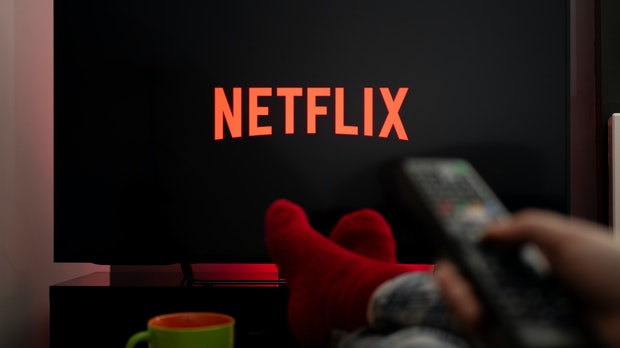 On Tuesday, World's biggest streaming service Netflix confirmed that it is going to offer video games to its subscribers on the existing streaming platform. The announcement was by the COO and CPO of Netflix Greg Peters during the Q2 earnings report. Netflix has kept its foot forward in gaming as they saw a sudden fall in the number of subscribers after the lockdown relaxation. They believe that lockdown had proved fruitful for them whereas the relaxation from it tumbled their growth. Netflix is leaping in the dark assuming their subscribers are gamers and hence their subscription growth will rise.

Netflix says that they have lost a total no of 4,30,000 subscribers in the United States and Canada. Despite this fall, Netflix is still the world’s largest streaming platform.

Some sources claim that Netflix recently hired Mike Verdu, the former mobile executive of Facebook. Peters said that Netflix will initially launch the mobile version of games and later they are planning to come up for every device supported by Netflix including gaming consoles like PlayStation and X box.

In the beginning, Netflix will launch games based on their existing movies and shows like the Stranger Things Games, The Black Mirror: Bandersnatch to “The Dark Crystal: Age of Resistance” to capture the attention of the fans of this shows but there is no complete information about the further games Netflix is planning on launching. Gaming is just a new category for Netflix, just like their documentaries and comedies.

The best part about this new addition is that it comes with the existing subscription which means no extra cost has to be paid to access the mobile games. All the games will be add-free and it will not include any in-app purchases or monetization. However, it is not yet revealed whether this new feature will be included in every subscription or not.

Just like streaming, Netflix will work on the new area I.e., gaming based on their subscribers’ feedback and demands. The project will start small and increase accordingly keeping in mind the audiences’ reviews.

In the Q2 meeting, Greg Peters said “It’s a multi-year effort, we’re going to start relatively small, we’ll learn, we’ll grow, we’ll refocus our investment based on what we see is working. We’ll just continuously improve based on what our members are telling us is working”.

This is one of the huge decisions taken by Netflix knowing that their competitive market will increase along with the streaming platforms. Apple arcade and google play pass will be in close competition with Netflix.

Further, the streaming giant did not disclose the date of its launch. It is assumed to be available by 2022. It is expected that the subscription amount may increase after the addition of a new segment in the application, but till now there has been no news regarding it.