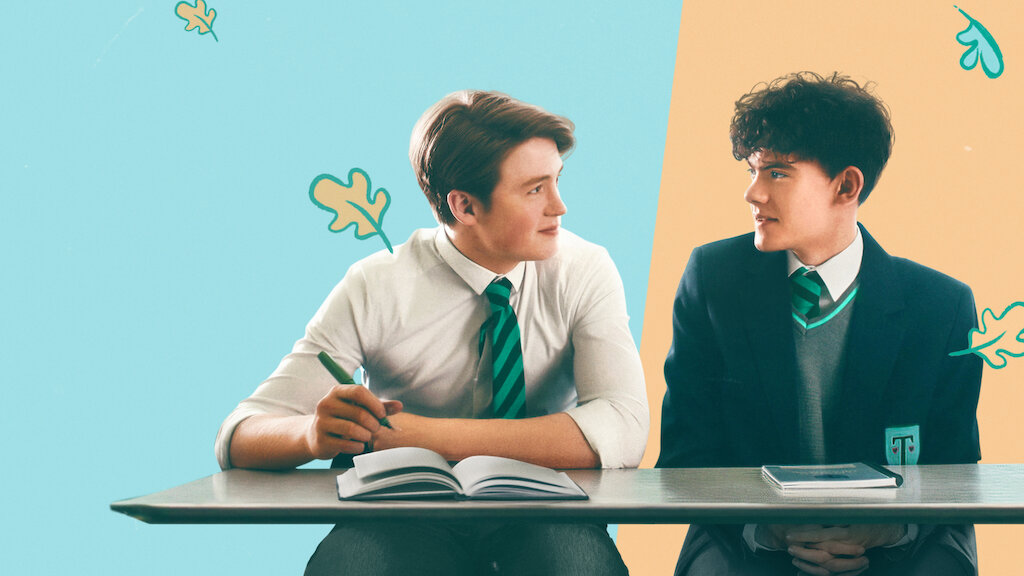 Netflix’s new show titled Heartstopper is based on the best-selling book of the same name, written by Alice Oseman. Max Gao (2022) of NBC News describes the new Netflix series as a “charming” and “coming-of-age” drama. Compared to other queer series, the drama narrates the love story of Charlie and Nick in a light and sincere manner. The eight-episode series illustrates the obstacles of encountered by young lovers after coming out and figuring out one’s sexuality.

In an interview with NBC News, Kit Connor, the actor playing Nick Nelson, expressed his sentiments regarding the newly released series. Connor views the Netflix series as something different from the previous storytelling of queer love stories emphasizing that the usual flow of the storylines of queer representation is dark and gritty. Thus, it is important for Connor to provide a different angle of a love story. Moreover, it illustrates a narrative that is more focused on the positive aspects but also raises thought provoking questions and kindles conversation within families. Joe Locke, the actor playing Charlie Spring, shared that he received messages from audiences that conveyed their appreciation for the drama for making them feel seen and acknowledged.

David Mack (2022) of Buzzfeed describe Heartstopper as the Gay Netflix drama that the society needs right now. The drama gathered popularity in several social media sites particularly TikTok and received 100% rating from Rotten Tomatoes. The positive response received by the Netflix drama implies the openness of this generation for the LGBTQIA+ narratives compared to the other generations. Mack (2022) discusses the uniqueness of Heartstopper by discussing the sentimentality of the story, implying that the characters effectively project the process of young individuals falling in love. Although there are serious discussions being included, the atmosphere of the story is leaning towards positive management of conflict and issues within characters without failing in emphasizing the relevance of the issues.

Heartstopper is reminiscent of young love that effectively represents LGBTQIA+ romance without making the story more complex unnecessarily. It avoids the negative storylines that illustrate queer romance as impossible or too difficult. Rather, it conveys the genuine emotions of the characters, who are in the process of navigating high school and romance. Like this, Heartstopper was able to gather the heart of many through its sincerity and warmth.