Non-Hindi Regional Films That Capture The Life of India & Should be A Part of Your Watch List. 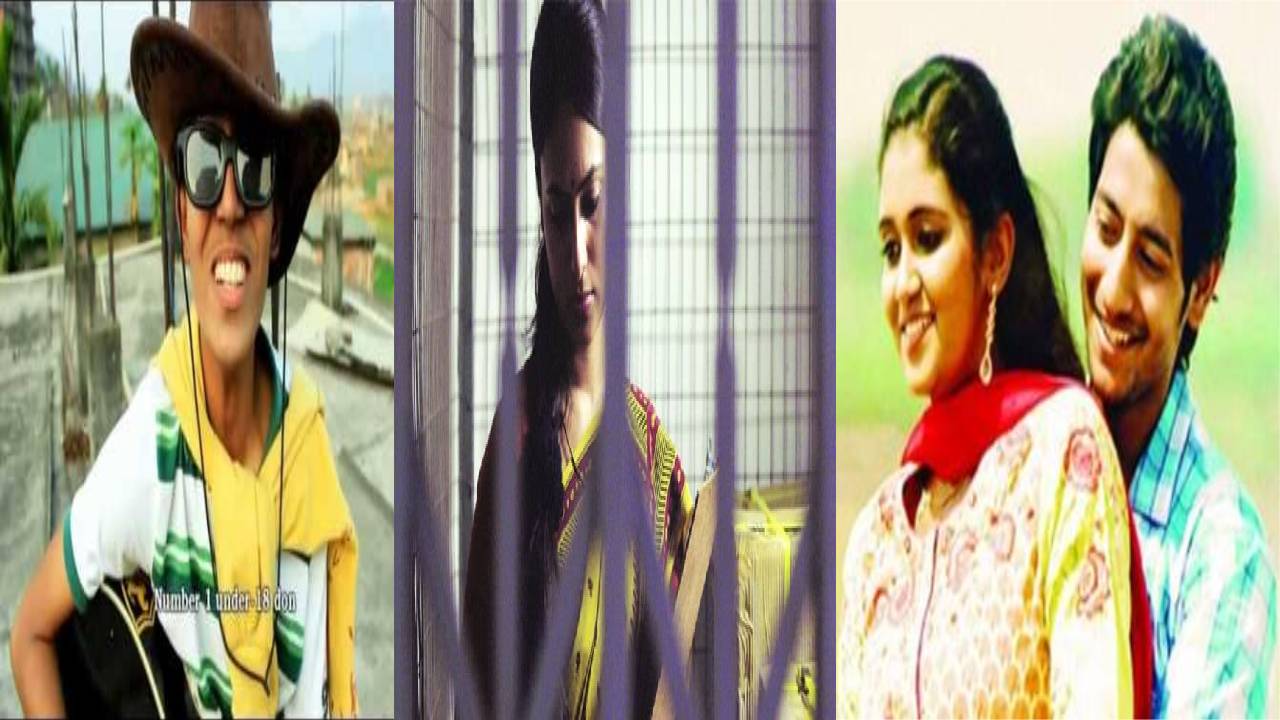 India is famous for its Bollywood films and it fabricates the most number of films in the world every year. However, when it comes to India, people have an ideal idea of Bollywood. Forgetting the fact that the life of India is truly captured in the non-Hindi regional films. There is no doubt that Bollywood has produced a gem of films over the years that has kept our heart's content but there is nothing that can take away the true essence of this country like regional films.

Hindi remake of the film drives down its caste agitation from Bollywood. Sairat is one of those few films in India which talks about the caste inequalities and honor killings that still exist in Indian society. The film talks about the young naive love that does not let you forget the cruel world that one bears to live in just to keep oneself breathing. 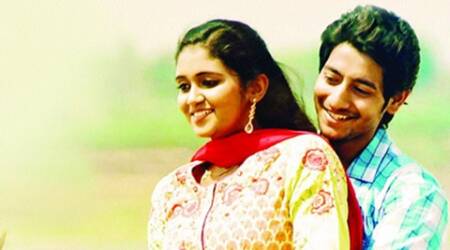 Paddayi is undeniably one of the outstanding adaptations of Macbeth. According to the Film Companion, it is 'a sumptuous film that blends Shakespeare and traditional folk theatre, myth, and modernity.' The storyline of the film talks about a newlywed couple who belong to an Indian fishing community, who aspire to bring misfortune on themselves. The film is available on Amazon Prime so do watch it. 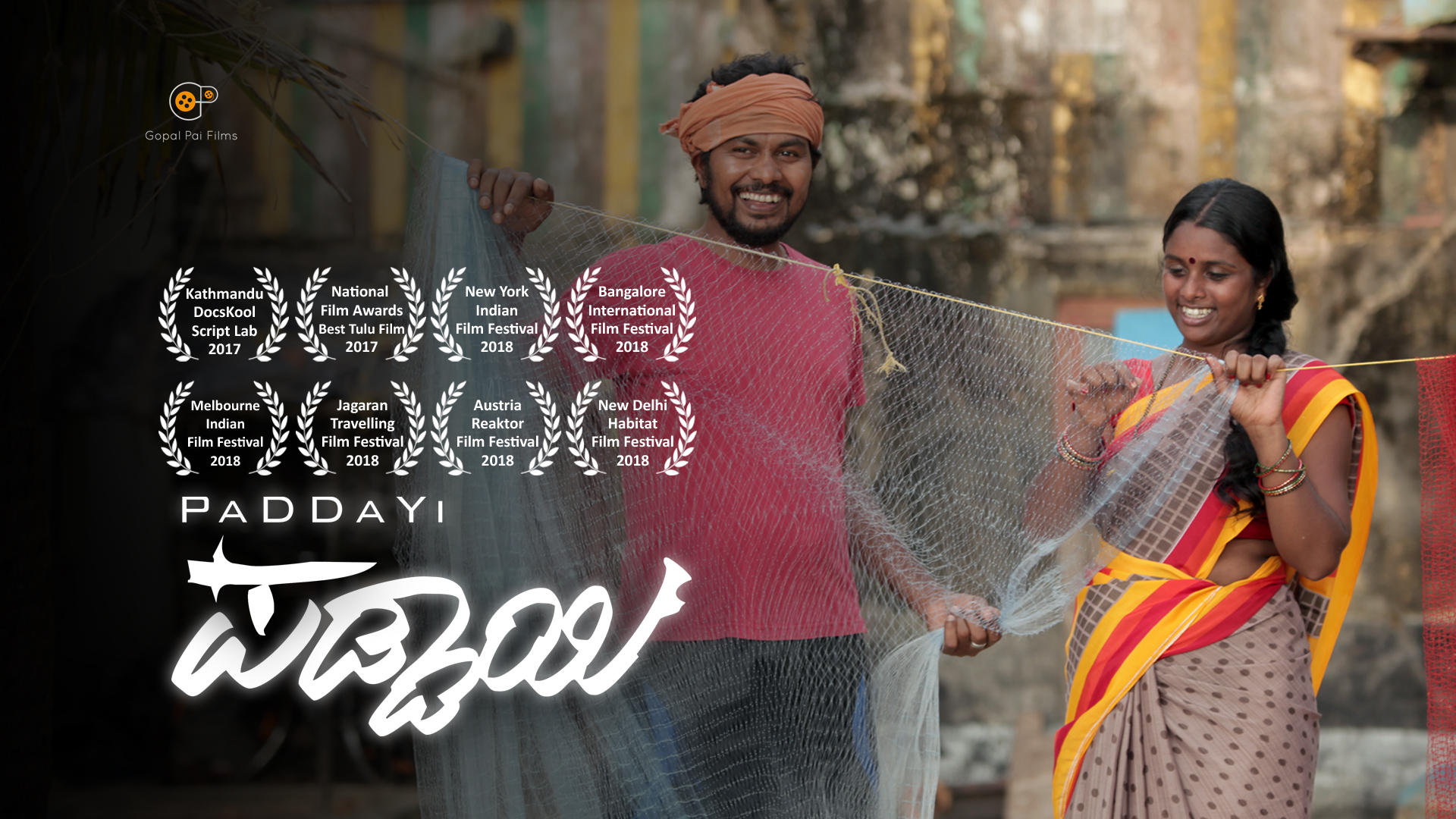 Kothanodi is a horror film based on Bhaskar Hazarika’s novel. This film is a series on mythology with a touch of feminism. The director keeps you indulged with all the happenings on-screen while the three stories to you would look peculiar but would never leave you questioning them. Adil Hussain and Seema Biswas giving a spectacular performance that will make you crave to hear more such stories. 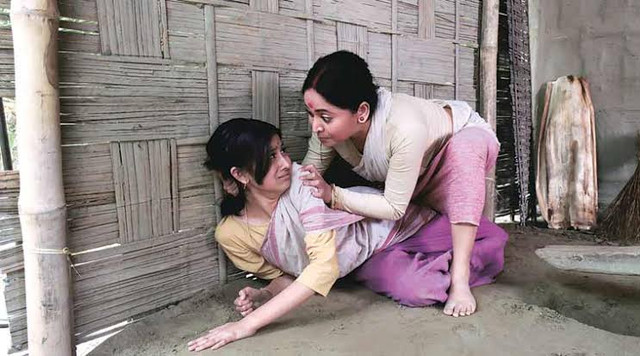 This is yet another film that brings out the caste inequalities that are faced by the lower-class society in India. Pariyerum Perumal talks about a young couple who have been married but the girl’s family isn’t happy with this relationship and they leave no boundaries to harass the boy. Various scenes from the film will build up your anger so stay subtle. 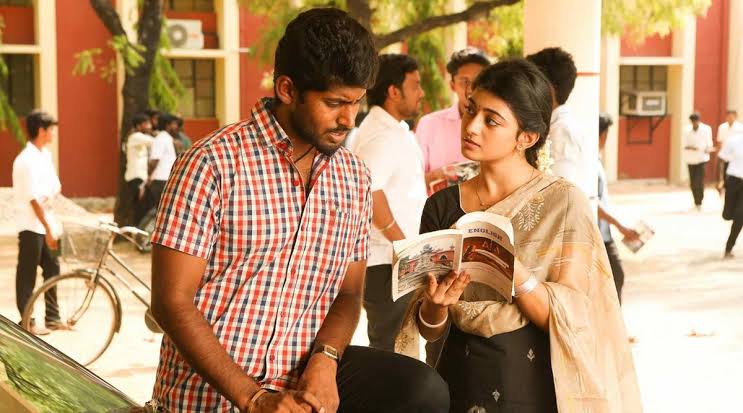 Local Kung Fu is a low-budget film that is solely a homemade entertainer one can see. The entire film is just an elaborated joke by the creators. The film is a wholesome pack of romance, comedy, action, and catchy songs, all that a commercial success film needs. It has a very cliche story and a sequel. 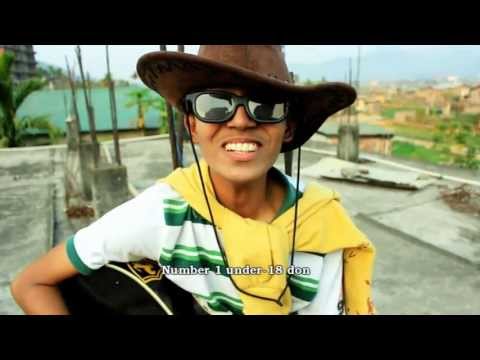 The film is based on a dark comedy that has four stories that are internally connected and run parallel to each other. It is chronic, erratic, and stays devoted to characters. With every second passing by it gets better. Super Deluxe is classy yet unsanctioned at the same time. It is not easy to explain the film without revealing the plot. The film is available on Netflix, so go ahead, and get the chills. 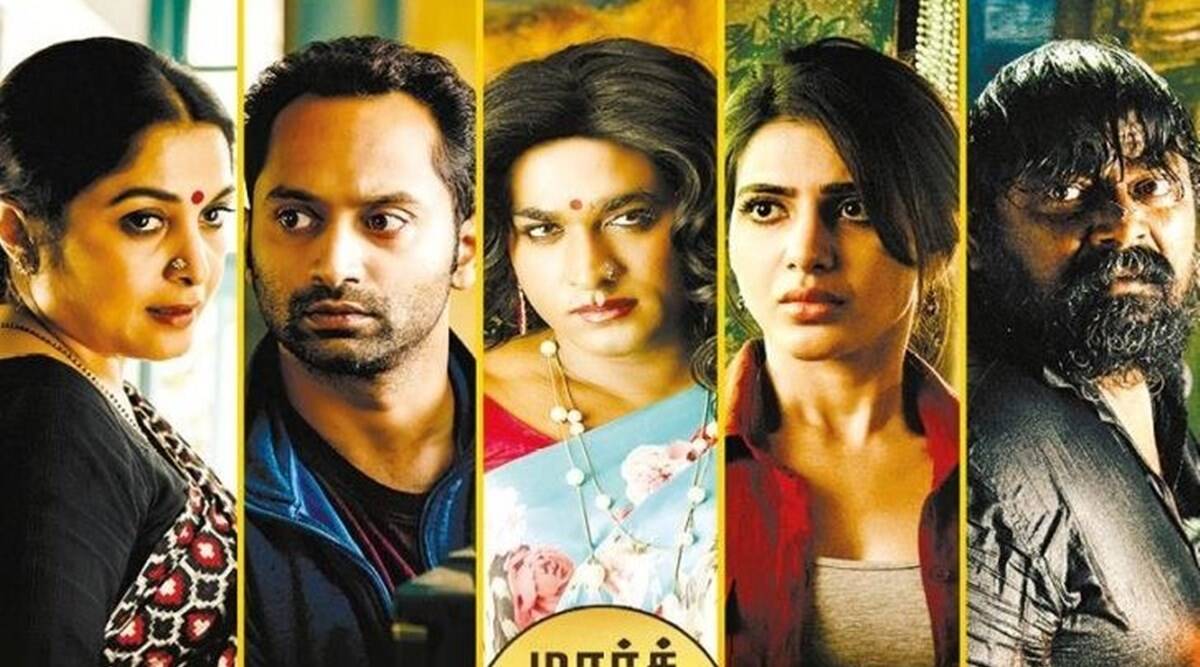 The storyline of this beautiful film explains a day in the married life of a couple who only see each other for a few hours due to different working shifts. The film is constructed in such a way that it just makes you avoid unnecessary drama, keeping the plot simple and soar. The film is detailed and yet sweet which makes you want to keep going back to it. 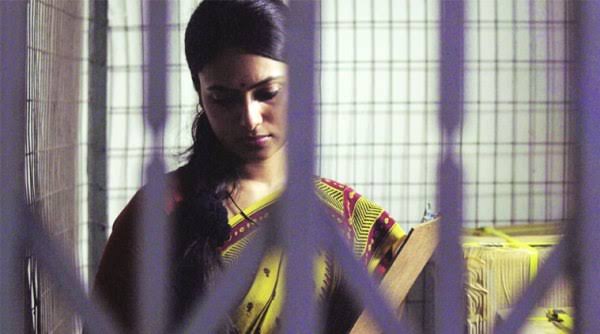 The film set is in North Kerala and it follows up a crazy football obsession. The film is themed to show friendship and humanity that comes from the most unlike places and makes you smile at it. The lead characters are Samuel and Majeed. These characters take you to places of destruction and suffering that bring them together. It is a must-watch. 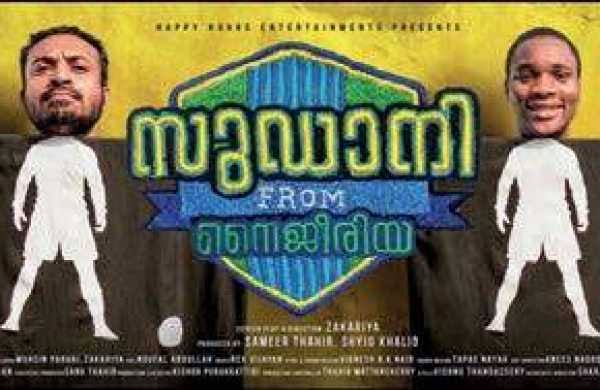 Kanchivaram is a story about a father, Vengadam who promises his daughter to drape her in a Kanchivaram saree on the day of her wedding. The film revolves around the life of poor weavers who do all the hard work but pays off in the life of luxurious zamindars. Kanchivaram is purely based on political drama and has a very confidential tale. Prakash Raj who played the role of Vengadam also won a national award. 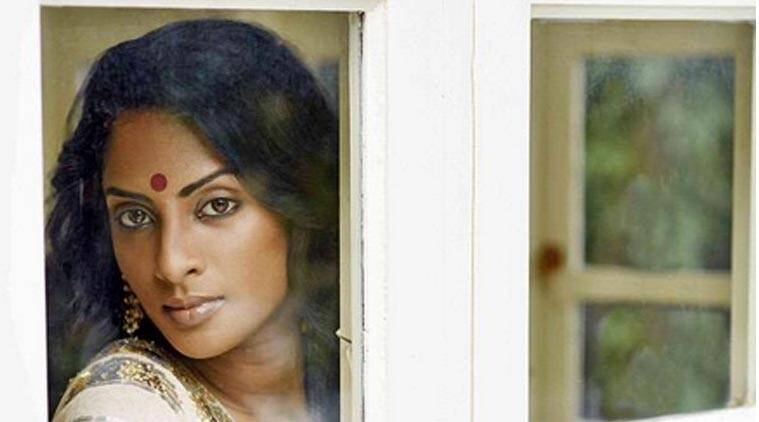 Mallesham is a biopic that is based on Padma Shri- winner Chintakindi Mallesham’s life. His invention of the ‘asu’ machine helped to transform saree production which helped his village women from difficult and dangerous work. The biopic is very honest and talks about a small-scale firm that is very close to his heart. 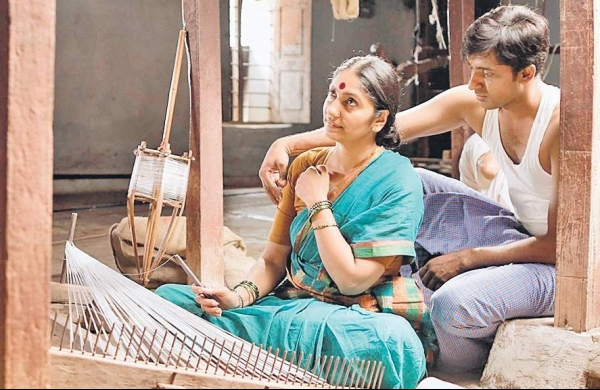