Starting October 1, 2022, anime fans around the world celebrate another robust anime season, as many exciting sequels and manga adaptations are airing one by one. Here are the highlights of October’s animations, ranked by their release dates.

(Warning: the below contents contain spoilers to the previous seasons of these anime works) 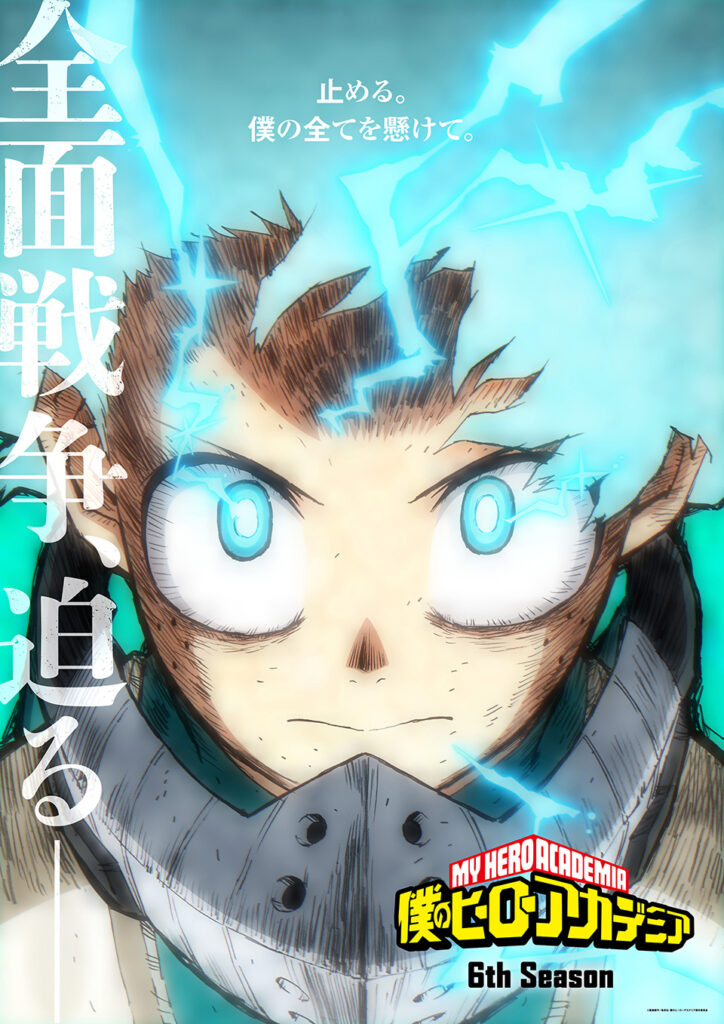 Summary: My Hero Academia’s story is set in a world where most people have superhero-like abilities, but its protagonist, Izuku Midoriya, is born without special powers. Midoriya later enters Yuuei High School (UA Academy) to practice the power he accidentally received from the powerful All Might. Continuing with the story of Midoriya and his hero classmates, season six will focus on the battle between UA Academy’s students and the massive forces of Tomura Shigaraki (the major villain). 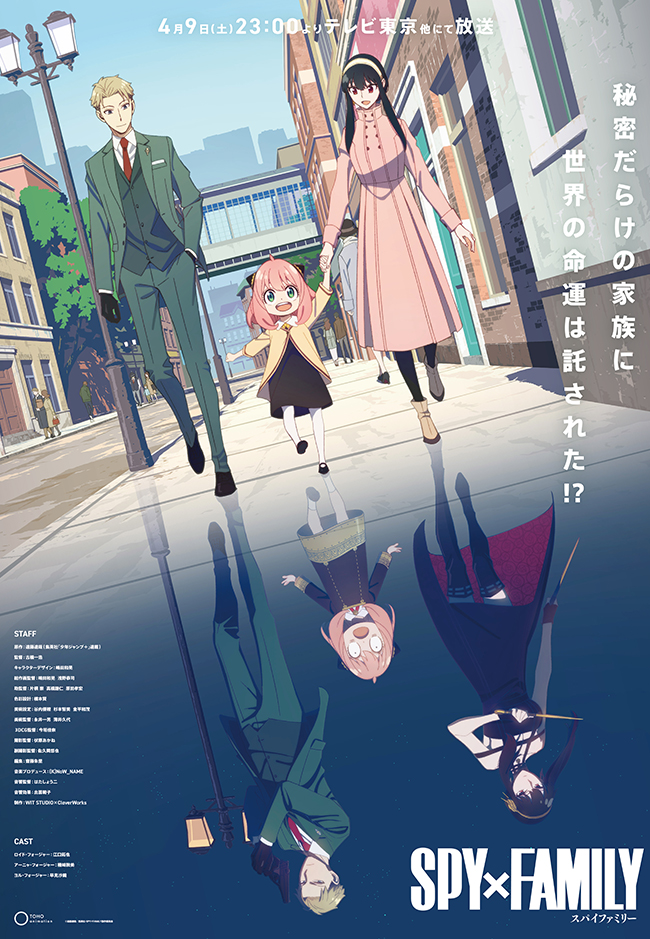 Summary: Spy x Family Part 2 will continue to elaborate on the symbiosis of the non-conventional family which consists of the spy father Loid, the assassin mother Yor, and the telepath kid Anya. In part one, the story introduced how these three met, and how they were hiding their special identity from each other. In part two of the story, situations will escalate rapidly, as Loid’s and Yor’s respective missions create more complications. 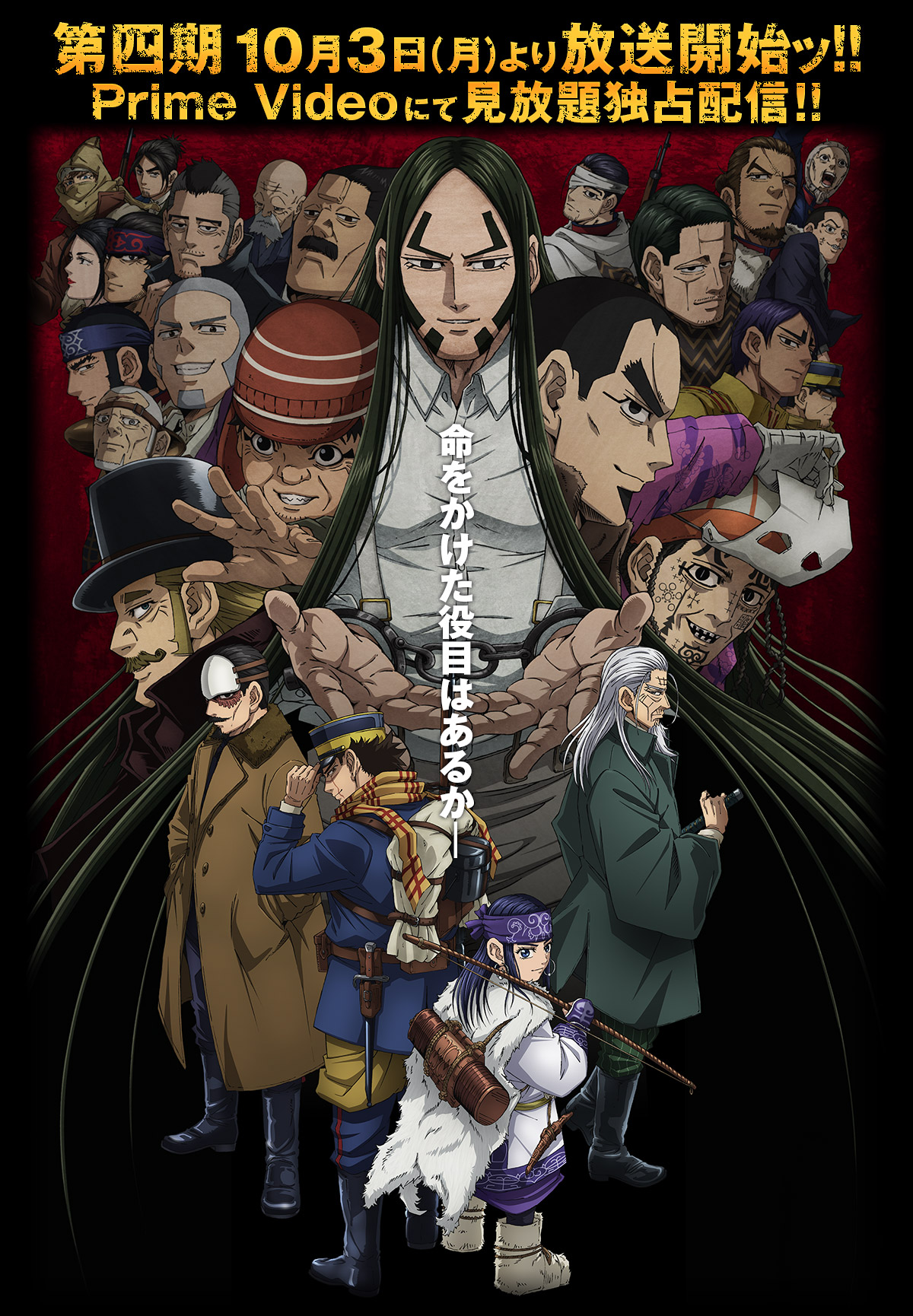 Summary: The newly released Golden Kamuy season brings the audience back to the late Meiji era’s Hokkaido, where different groups and clans still fight to possess a tremendous amount of mysterious gold. At the end of season three, the Ainu girl Asirpa and the young veteran Sugimoto (the two protagonists) finally reunited with the help of their friend Shiraishi and the soldiers from the 7th Division. In season four, they will once again resume deciphering the puzzles from Asirpa’s father, which are related to the location of gold treasure. 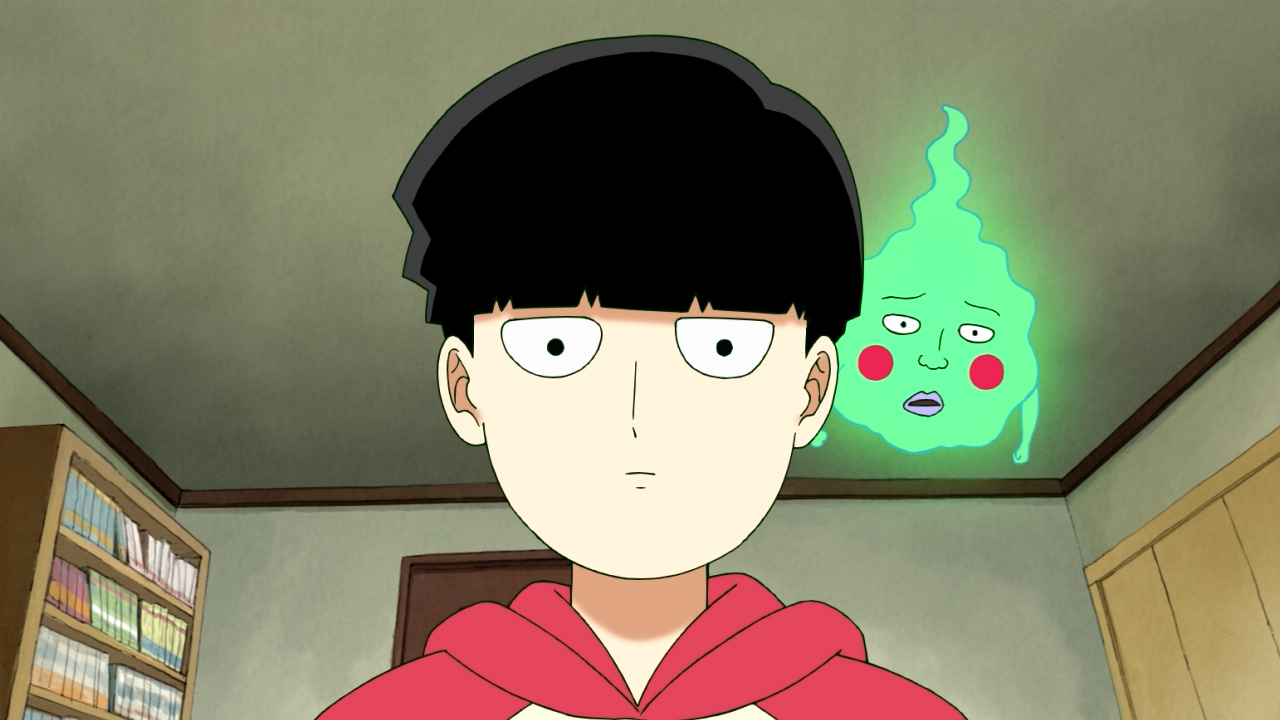 Summary: Shigeo Kageyama (nickname “Mob”) is a middle school student with strong psychic power linked to his feelings. As he grows up, Mob acts emotionless daily to prevent hurting others with his power. Later, he meets an average adult with no power, Arataka Reigen, who is trying to hire Mob and use Mob’s power to boost his own agency’s business. Throughout the story, the two positively influence each other as they discover the purpose and meaning of life together. 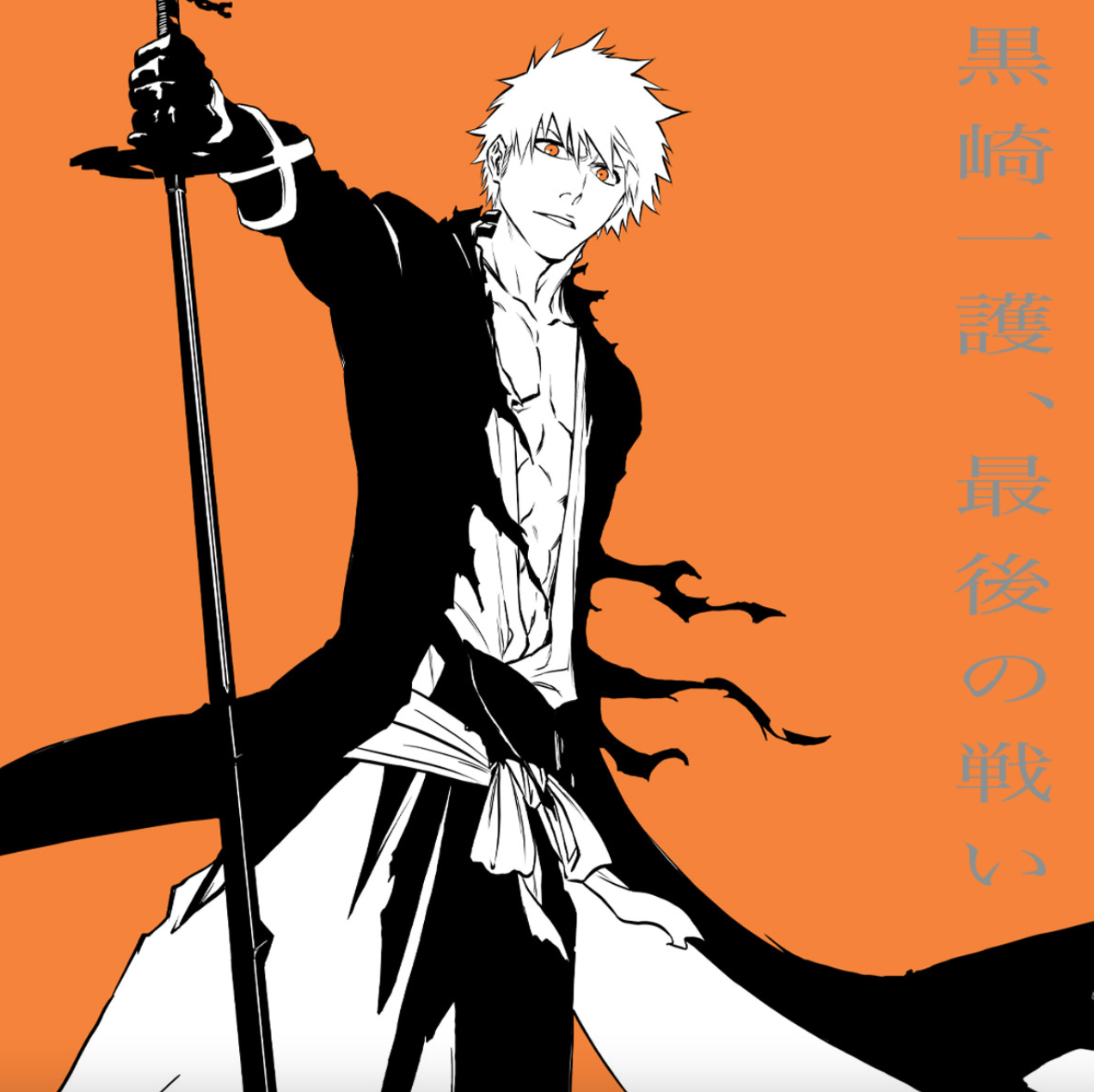 Summary: The classic anime series is back! In 2021, the “Bleach 20th Anniversary Project & Tite Kubo New Project Presentation” announced that there will be a new anime covering the manga’s “Thousand Year Blood War” story (Volume 55-74). 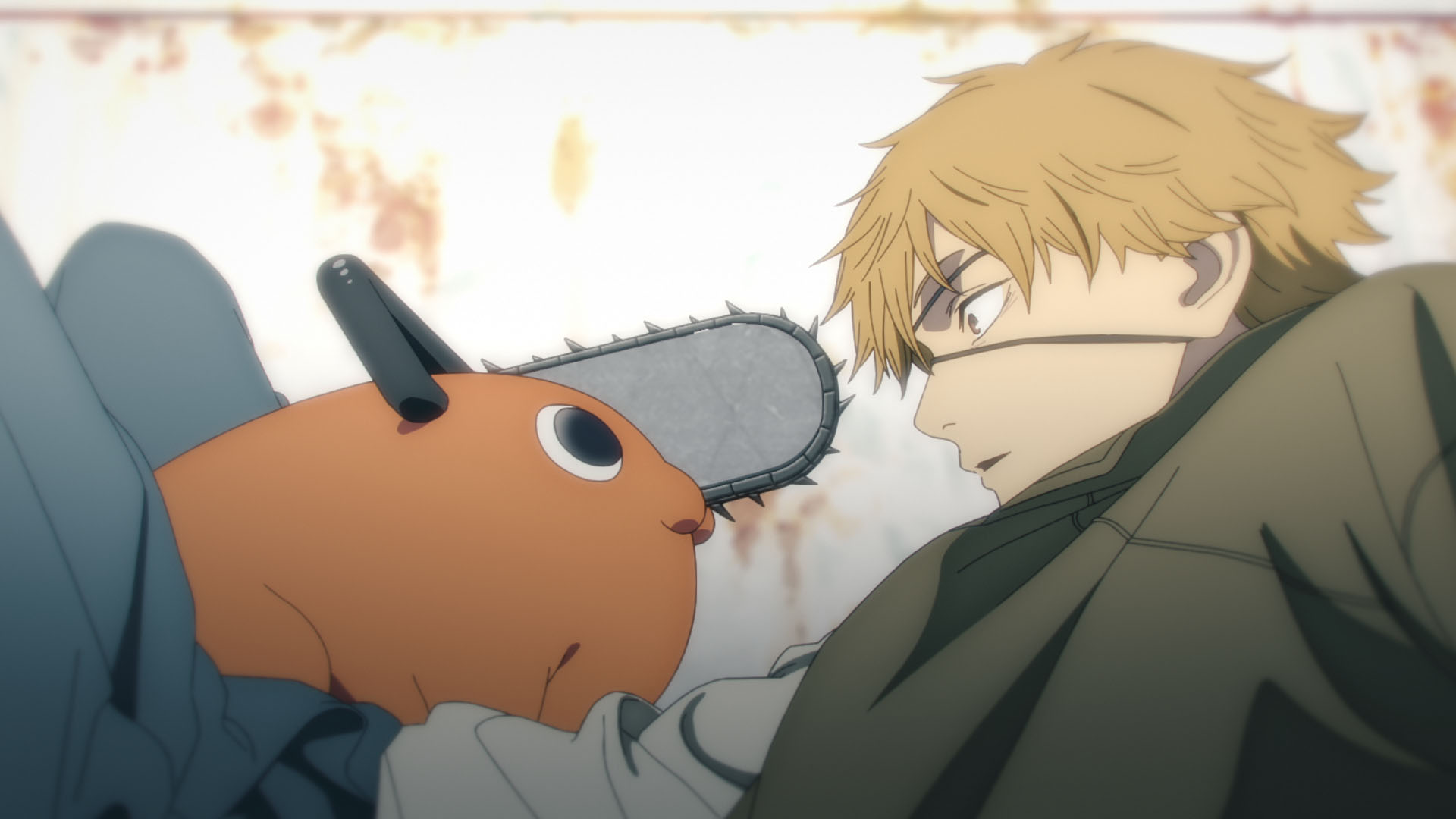 Summary: In this alternative world, countless devils haunt human society, causing trouble and bloodshed. Many people sign up to become devil hunters to protect the innocents; however, Chainsaw Man’s protagonist Denji only hunts the evil monsters to survive and pay off the heavy family debt. When he was younger, Denji met an injured Chainsaw Devil called Pochita, and they bonded together afterward to slaughter the devils for money. The story begins with an incident that allows Denji to turn into a Chainsaw Man. 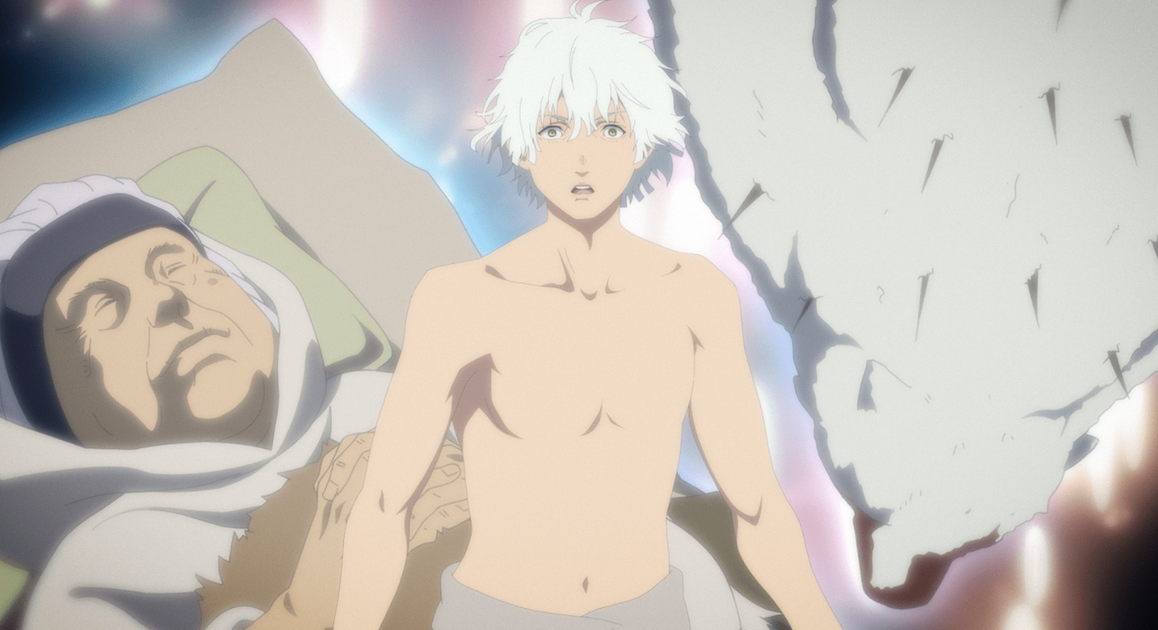 Summary: An orb, known only as “It,” is put on Earth by a mysterious god. It can change forms into beings whose reflections it captures, but only when that being is dead. In this case, It is immortal. In season one, It encountered a cluster of moss, a wolf, a boy, a brave little girl, and so on. It captures all their forms by witnessing their deaths. In season two, the audience will continue to follow It and its journey across many places and the new people and creatures it meets.