Of Woes And Men: Women’s Autonomy Is A Myth Just Ask Britney Spears 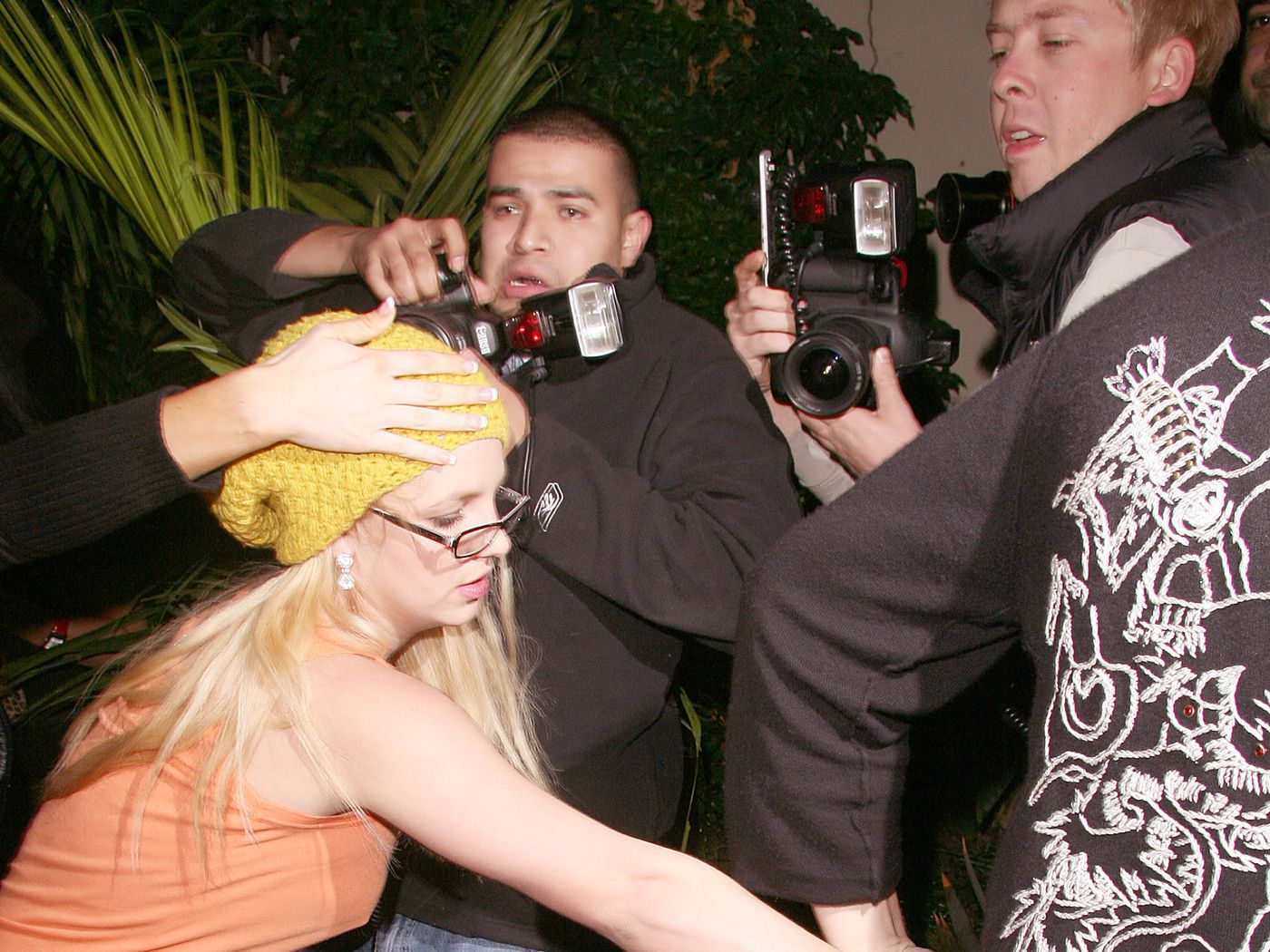 Britney Spears has been mocked, derided by the media. She has no autonomy over the money she earned herself and now has also revealed that she cannot choose what to do with her reproductive system. For 13 years now, Spears has been under the control of a “conservatorship” of her father, James P. Spears. In 2007, she had a public meltdown due to several drug-fuelled experiences.

“If someone can’t make critical decisions for themself, a judge appoints someone — called the “conservator” — to make those decisions for her. Decisions made by the conservator have the legal backing of the court. The conservator might be appointed to decide about her finances, medical and personal care, or both”.

It should be noted that conservatorship or adult guardianship is reserved solely for those incapable of making their own decisions or those in a flailing medical state.

Paparazzi invaded her private space. She was followed everywhere. Stories were made and published based on false reports by a psychologist.

She was painted as a crazy woman.

These are a few words she has used to describe the conservatorship in an online hearing today: “traumatized”, “plea” “denial”, "want my life back”, “abusive.”

While the World empathizes with her dilemma, spawning several decades and a “Free Britney” hashtag, the press and even her family have attempted to control her autonomy, shamed her terribly, and have soured public opinion over decades.

Even before her meltdown in 2007, Spears was a soft target for all tabloids, gossip magazines, and even mainstream “high brow” newspapers. In the magazines, every detail from her hair and her maternal instincts to the reasons for her split with her ex-boyfriend were examined under a microscopic male gaze.

Here’s a Brief Timeline of the events that shaped her future:


Women won the right to drive very recently. They are still struggling to gain autonomy over their reproductive rights.

Here is the case of a megastar (with assets valued over 60 million$) who has no right to drive by herself, spend her own money or even take control of her body.

The press has also accepted its role in the damage it caused her reputation. They framed her as someone who is not in control of her actions. She has also been questioned based on her sexuality, morality, and motherhood.

While the press accepting its mistake is the first step in compensation. Do you think that’s enough?

Would the same treatment be accepted if Britney Spears were a man?