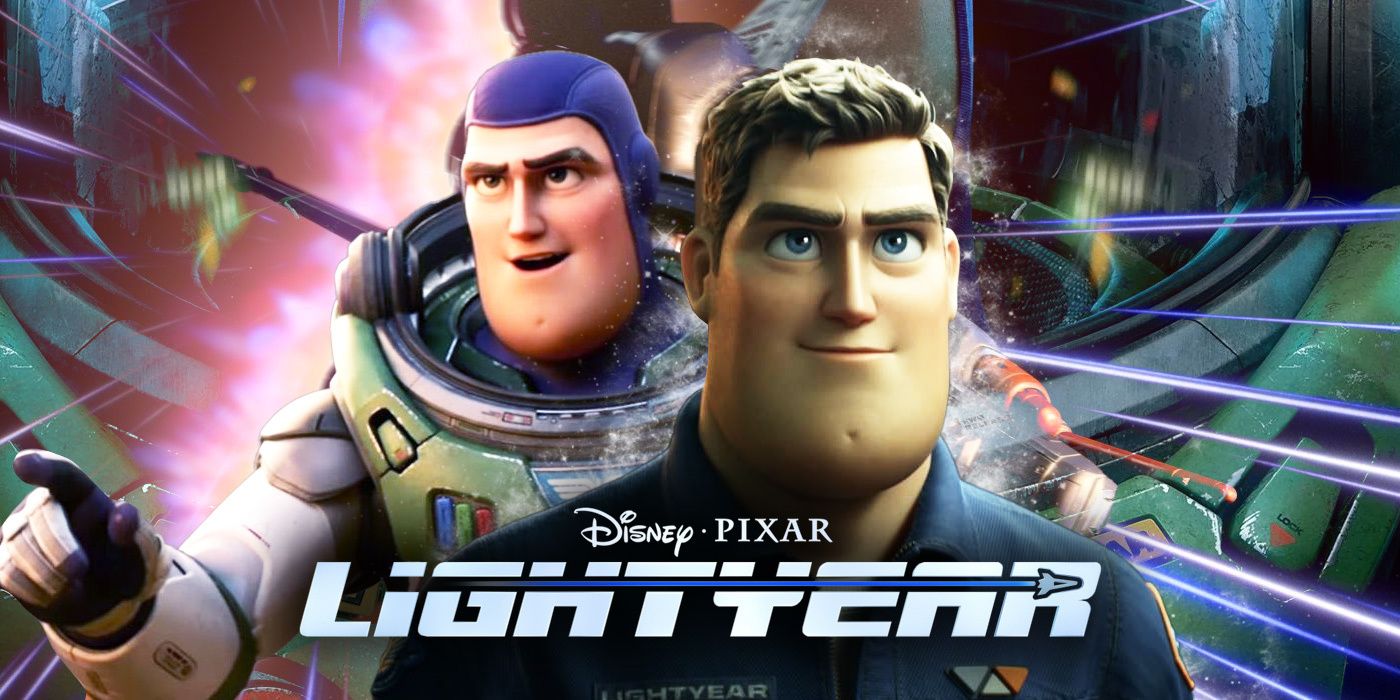 Pixar's latest animated film Lightyear opens in cinemas worldwide on June 17. According to several media reports, Disney was unable to secure the latest broadcast license in 14 Middle Eastern and Asian countries and it seems unlikely to open in China, the world's largest film market.

The Lightyear features a brief kissing scene between a same-sex couple, which prompted the UAE to ban the film. Other Middle Eastern countries that have banned the film include Saudi Arabia, Bahrain, Iraq, Jordan, Kuwait, Oman, Palestine, Qatar and Syria.

The UAE has said that the partnership in the film violates the country's media content standards. Homosexuality is considered a crime in many Middle Eastern countries.

Representatives from other countries, including Saudi Arabia, Egypt, Indonesia, Malaysia and Lebanon, did not immediately respond to requests for comment on why they did not allow the film to be screened.

In the film, Buzz's best friend is a female space ranger who is married to another woman. There is a sequence that shows the couple in several commemorative moments, including a brief kiss.

Speaking at the film's launch, star Evans expressed his thoughts on the same-sex plot scene, "I've been asked that question many times and I think it's a great scene, it's wonderful and it makes me happy to watch it. But it's hard not to feel frustrated that it has to be a topic of discussion." Evans hopes that this kind of thing will become the norm rather than a surprising phenomenon, and says he is honoured to be part of the process of using film to advance openness.

In response to the situation, Lightyear's producer Galyn Susman said that Disney would not be making changes to the film.

Susman told Reuters at the London premiere, "We're not going to cut anything, especially something as important as the loving and inspiring relationship that shows Buzz what his choices missed, so that's not going to be cut."

One theatre industry source said that for Pixar, the Chinese market is not the key to the success or failure of its productions. According to Comscore, China contributed just 3% to the global box office of Toy Story 4, which grossed more than US$1 billion worldwide in 2019.

However, as of June 20, Lightyear currently has a Rotten Tomatoes fresh rating of 76% and e a 5.3 rating at IMDb.

According to the reviews received by various media outlets, audiences' comments were mixed. The Hollywood Reporter said, "A joyful spin-off with suspense and emotion, Chris Evans gives his protagonist a beautiful voice and balances heroism with human frailty with his passion. "Kids will love Lightyear and adults will enjoy it too," says Entertainment Weekly's review. " And the only reason it falls short of what we've come to expect from Pixar is that they've set their own bar so damn high. "