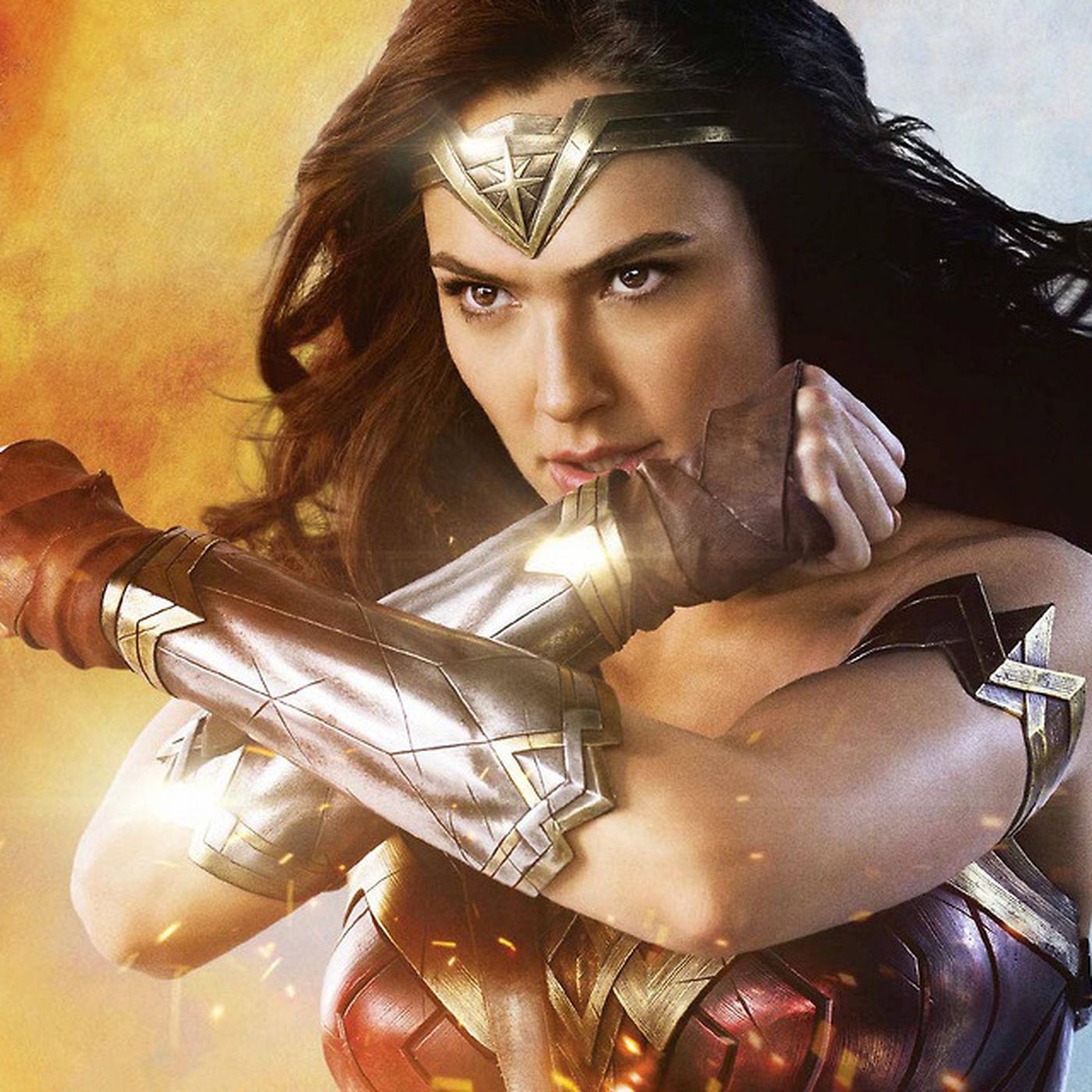 It’s a brave new world in DC, which has undergone a massive shakeup in recent months. James Gunn and producer Steve Safran will form the backbone of Warner Brothers’ DC Studios as co-chairs and co-CEOs. DC Studios replaces DC Films which will oversee all projects in the DC Universe, including film, TV, animation, and video games. According to The Hollywood Reporter, their first big decision has been to axe Wonder Woman 3.

Gunn and Safran are "in deep planning" regarding the future of DC Studios and are ready to show their plans to Warner Bros. CEO David Zaslav. According to The Hollywood Reporters' sources, Wonder Woman director Patty Jenkins submitted the sequel's first script treatment last week and Warner's executives weren't happy, claiming it was too similar to Wonder Woman 1984 and its narrative issues. She was given a chance to rewrite, which Jenkins turned down and abandoned the project. It's unclear what this means for series star Gal Gadot, who has been a staple in the Synderverse. She's still wildly popular, but the report describes a future without popular stars like Gadot, Henry Cavill, and Jason Momoa. The latter two will appear in next year's The Flash movie.

Moreover, Gunn has responded to the report claiming that “some of it is true, some of it is half-true, some of it is not true, and some of it hasn’t decided yet whether it’s true or not.” Warner Bros. Discovery finds itself at a crossroads with what to do with DC properties. These moves follow high-profile controversies surrounding Batgirl and The Flash. If the report is true, it could mean an entirely new direction for DC properties following Aquaman and the Lost Kingdom and The Flash, both slated for the 2023 release.

On the other hand, Safran is an experienced producer in his own right. He worked closely with James Wan in constructing The Conjuring universe, which is the highest-grossing horror franchise ever at $2 billion. Since then, he has worked on both Shazam! films as well as both of Gunn’s DC projects. With Gunn and Safran at the helm, it will be interesting to see where the DC expanded universe goes and what effect Gunn’s vision will have on these iconic properties.

However, one thing is for certain: it’s a future without a Patty Jenkins Wonder Woman 3.