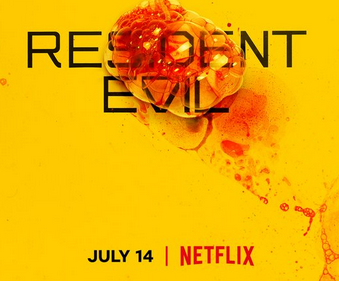 The Netflix approach to recreating entertaining television involves mixed emotions for many. This new Resident Evil series is set 14 years after a deadly virus caused a global apocalypse.

Reviewers have given their feedback on the series. In one review, a person wrote, "Worth watching, but badly written.". Another had written, "God awful. The characters are extremely dumb and unlikeable"

Despite the hype, the series only scored 26% on Rotten Tomatoes. Will there be a season 2? Netflix has yet to confirm whether Resident Evil is returning. .

Many critics pointed out that the show has a lengthy start, written by Andrew Dabb is also known for another show, 'Supernatural: Bloodlines.

In spite of its popularity, resident evil seems to be on the low end of Netflix's failed adapted series.

The future of Netflix is anyone's guess, though.