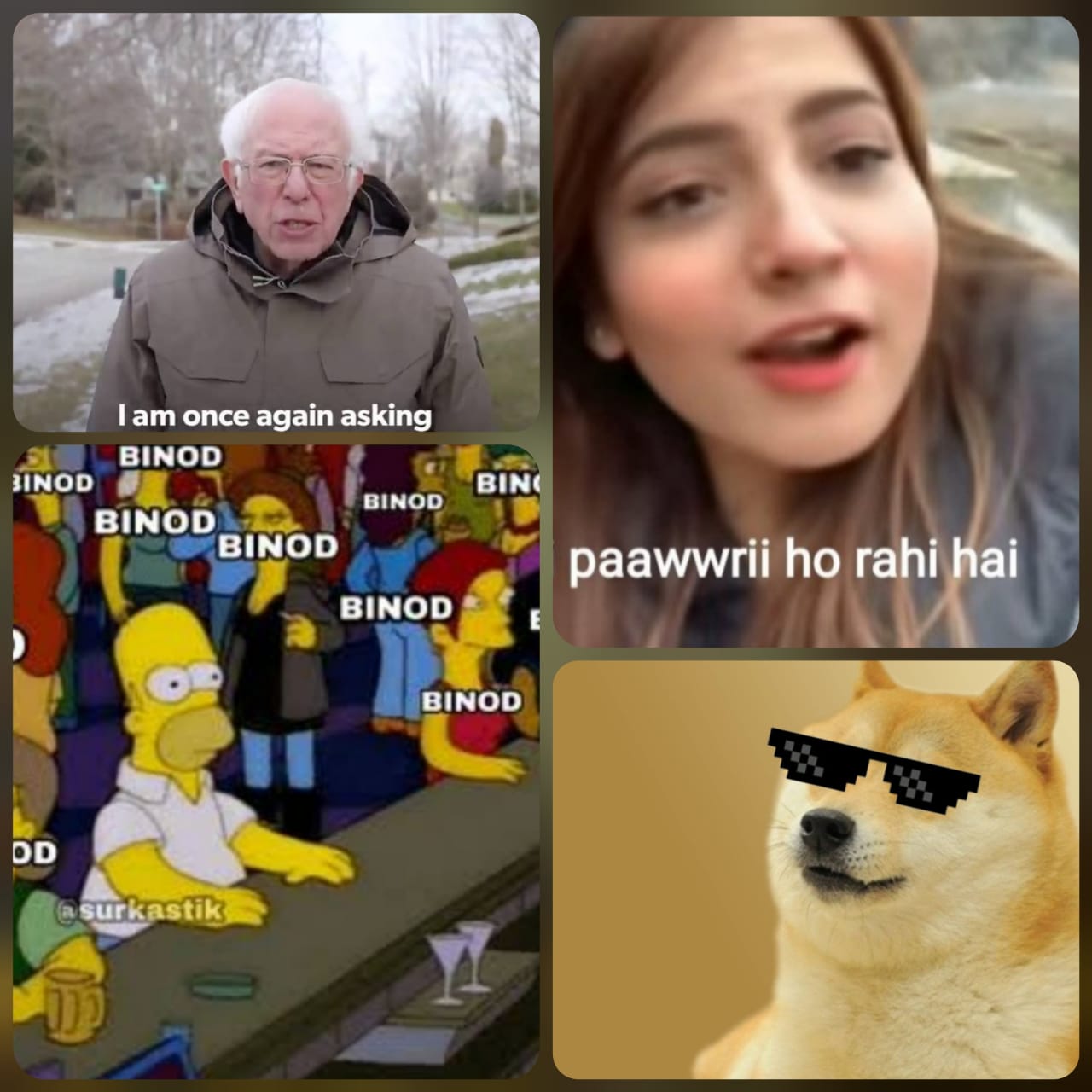 Memes are funny, relatable quirky, and an easy way to share your thoughts and feelings. Seen on almost every social media platform these humorous images in today’s world are inescapable. The term Meme was coined by British Biologist Richard Dawkins in 1976 which meant to 'imitate things'. However, with the spread of Internet, the modern-day definition of a meme has changed and any catchy phrase, animated GIF, video, plain text, or image can fall in its definition. We see pages on social media just dedicated for the purpose of sharing these funny images. With the ability to spread like wildfire on the Internet memes are also used by brands to increase their brand exposure.

Meme jacking is the practice of capitalizing on an already established meme and adding your twists and turns to it, to make it suit your product. Let’s take the example ‘Pawri ho rhi hai’ meme which took the internet by storm. Musician Yashraj Mukhate took the video shot by Pakistani influencer  Dananeer and turned it into a hilarious song. The funny way of pronouncing the word Party as Pawri and the catchphrase ‘Pawri ho rhi hai’ in no time went viral and many brands such as Zomato, Swiggy, Dominos, Amul, etc were seen using this pawri meme.

Similar was the case with the BINOD meme which went viral after the youtube channel Slayy Point, posted a video titled “Why Indian comments Section is Garbage (BINOD) where they noticed a peculiar comment by user Binod Tharu who would just write his name “Binod” under the videos.

This BINOD meme spread like wildfire and was used not just by brands but also by police forces to catch users' attention and deliver meaningful messages.