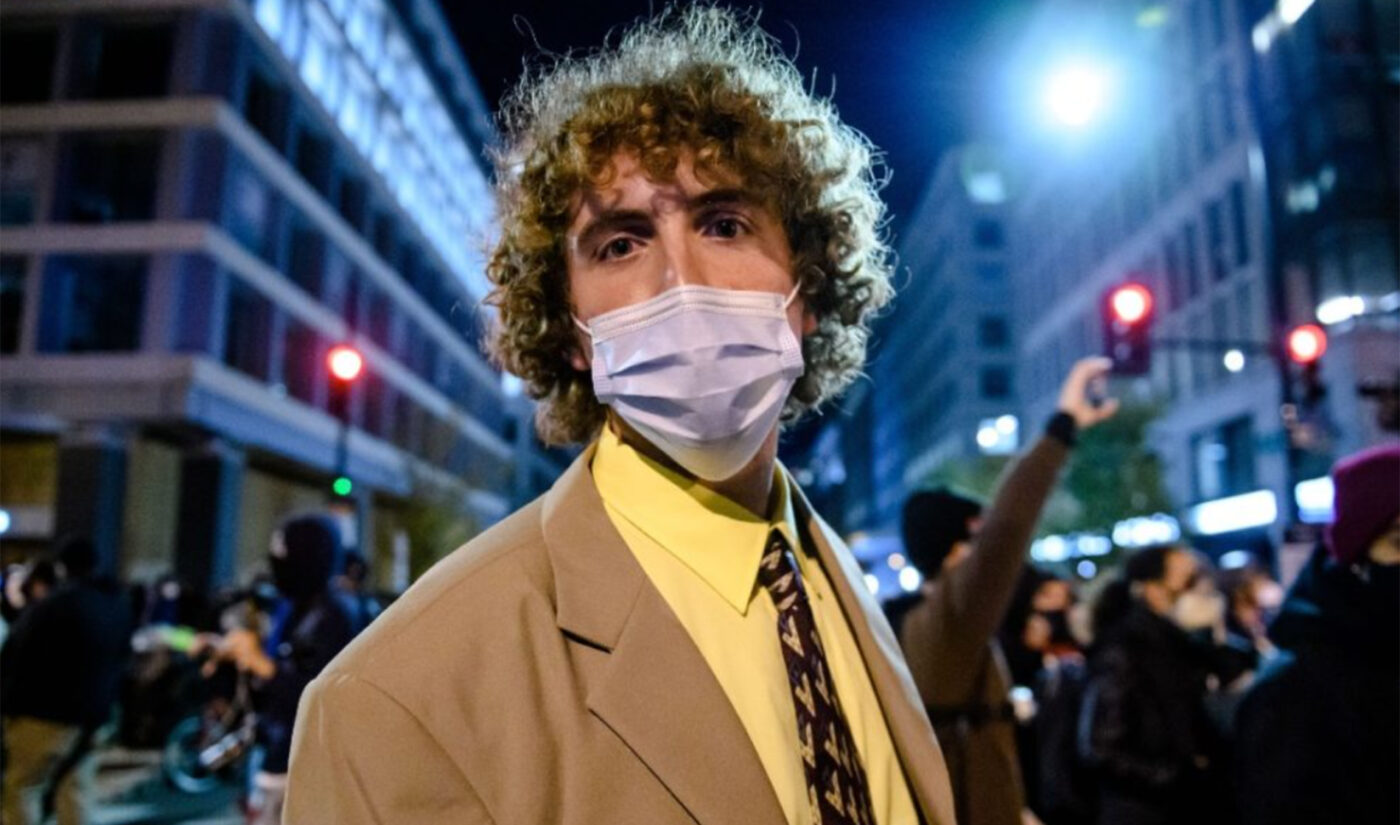 Around 10 allegations of sexual assault have emerged through social media, with the news first breaking via TikTok, as a woman named Caroline Elise made a video detailing her traumatic experiences with Andrew. The video racked up tens of thousands of views before the account went private.

Going by the TikTok handle @cornbreadasserole, Miss Elise said: “He told me he needed a place to stay for the night…and I was very clear about the fact that we are not hooking up.  He gets in my bed and wears me down to the point where I eventually do agree to do things I’m not proud of”.

She also said: “I’ve tried to come to him person to person and try to get him to take accountability for what he did.”.

Ethan Klein, known as H3H3Productions on YouTube, and a personal friend of Mr Callaghan, claimed the latter contacted him to confirm that he had checked into a “psych ward” and was aware of the allegations: “He [Andrew Callaghan] told me he was like, at a psych ward, he’s not doing well and was having panic attacks…He confirmed he knew the girls and that he had encounters with them”.

An Instagram account that wishes not to be contacted, made allegations against Andrew in 2021 but received no serious attention. They claimed to have received numerous accusations from anonymous users all giving similar accounts of Andrew’s manipulative and coercive behaviour.

A legal representative of Mr. Callaghan told TMZ, an entertainment news source, that he took the allegations seriously but did not confirm their accuracy.

Mr. Callaghan’s representative said: "Andrew is devastated that he is being accused of any type of physical or mental coercion against anyone. Conversations about pressure and consent are extremely important and Andrew wants to have these conversations, so he can continue to learn and grow."

TMZ also stated they have spoken to a person with ‘direct knowledge’, who claimed Miss Elise asked Callaghan for money before the airing of his HBO special. She posted her TikTok video after Mr. Callaghan refused.

Andrew Callaghan rose to fame through his YouTube channel: All Gas No Breaks, which featured short documentaries on the weird and wonderful side of American cultural life. He is famous for a silent approach towards interviews, where he would simply let people speak their minds without interruption and relied on their strange or erratic behaviour to entertain audiences.

No police reports have been publicly filed so far. Mr. Callaghan’s crew and business partners, which includes the streaming service HBO, have not made any statement on the allegations.